Netflix changed the game of web content in India when it released the first season of Sacred Games starring Nawazuddin Siddiqui, Saif Ali Khan, and Radhika Apte. From film fraternity and fans to critics, everyone canâ€™t stop appreciating the show. Ever since the first season of Sacred Games has been released, fans have been waiting patiently for Season 2. It looks like their wait will end soon. 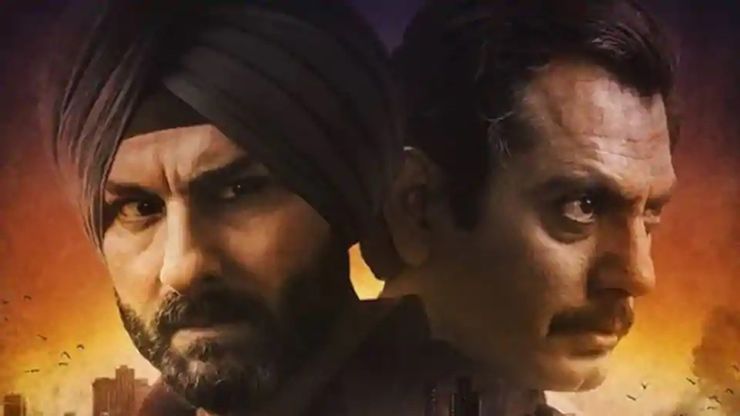 The makers of the highly acclaimed show have decided to shoot the second season in foreign locations making it bigger and better. It will be shot in Africa. If the buzz in the industry has anything to go by, Saif Ali Khan has already finished shooting in Mumbai, whereas Nawazuddin will shoot his part in Africa. The best antidote about the season 2 has come from none other than Nawaz himself. The acclaimed actor teased the fans by calling it â€œbaapâ€ of Sacred Games Season 1. 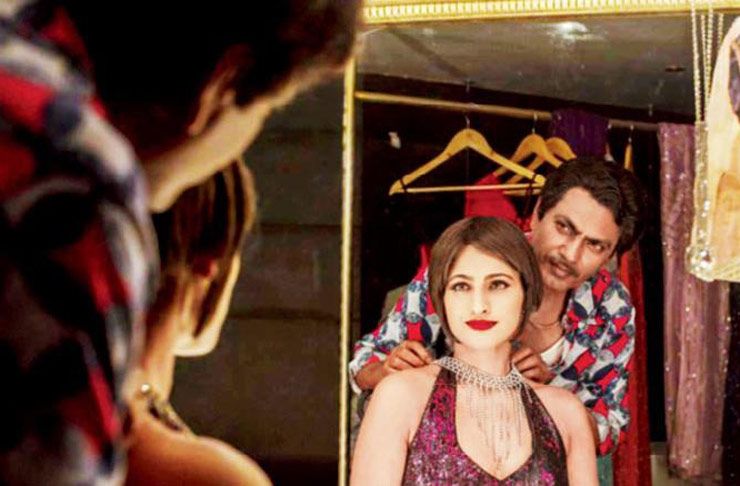 Talking about Sacred Games 2, Nawaz said to a leading entertainment portal, â€œThis season will be the baap of the first one. Even if people know Ganesh Gaitonde, they won’t know what to expect from him. We shot extensively across Mombasa, Cape Town and Johannesburg,â€

The second season will dive deep in Nawazâ€™s character and his relationship with Guruji played by Pankaj Tripathi, who has been shooting in Africa.

â€œWhen Anurag is working with me, he is constantly pushing me to break my own boundaries. It comes from familiarity and my ability to go on a roller coaster with him. As an actor, I am someone who enjoys twirling myself up.â€

Are you excited for Season 2? 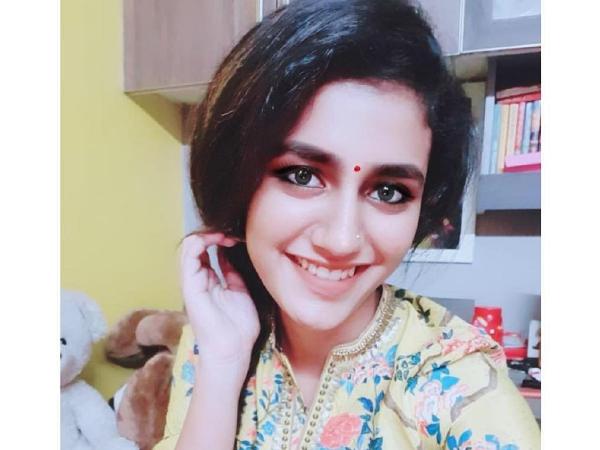