The cricket legend Sachin Tendulkar and his childhood friend Vinod Kambli has been one of the most talked about in Indian cricket. They have known each other since they were kids and came into limelight together and had contrasting careers. 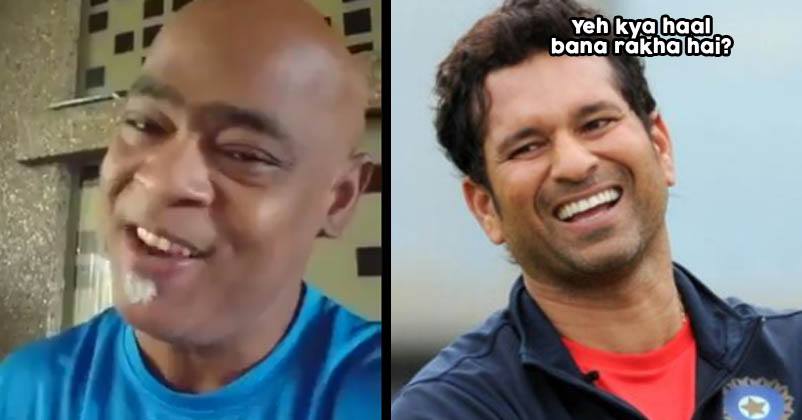 The Mumbai duo trained under the same coach and played for the same school team before padding up for the national team. Both having embraced retirement and shifted their priorities from the cricket field to the field of life. 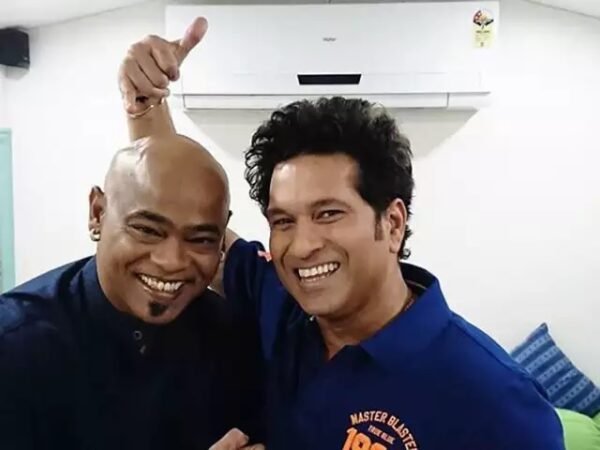 On Wednesday, on the occasion of the legend’s 46th birthday, Kambli was among many who sent their birthday wishes to Sachin, he also posted a video of himself singing a song about old friendships on Twitter. The cricketer sang few lines of ‘Tere jaisa yaar kahan’ from an old movie before wishing Sachin, “Happy Birthday Master Blaster. God Bless You! Love you lots.”

Little Master thanked him and retweeted his video and trolled his old friend by asking him why is his eyebrows still black when his beard is white.”

This is what Sachin wrote, “Thanks for the wishes, @vinodkambli349. The song is great but I am still wondering why are your eyebrows still black when your beard is white😜.”