Sachin: A Billion Dreams is one of the biggest ever documentary hit of all time in India. It was released on May 26 and still holding a good grip at the Box Office. At the latest the fourth day Box Office collection is out now. 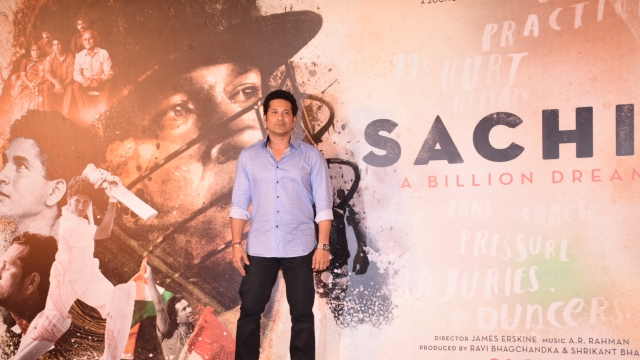 Sachin: A Billion Dreams got a screen count of 2400 screens in India and got 400 screens in overseas. The audience occupancy on the first day was 35 percent and it has helped the movie to earn 8.60 crores. On Saturday, the film got a good response and earned 9.20 crores at the Box Office. Even on Sunday, the film has collected over 10 crores. Monday collection was a bit dull but still it able to earned 4.20 crores. Overall, the film has collected 32.25 crores at the silver screens. 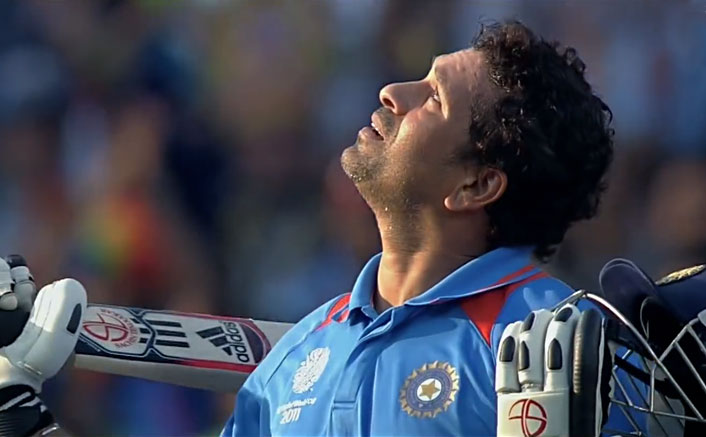 Sachin: A Billion Dreams was released in Hindi, Tamil, Telugu, English and Marathi languages. It is a documentary film that has worked well for the audience. The film was directed by James Erskine. Even the film got a good reviews from film critics and Bollywood stars. 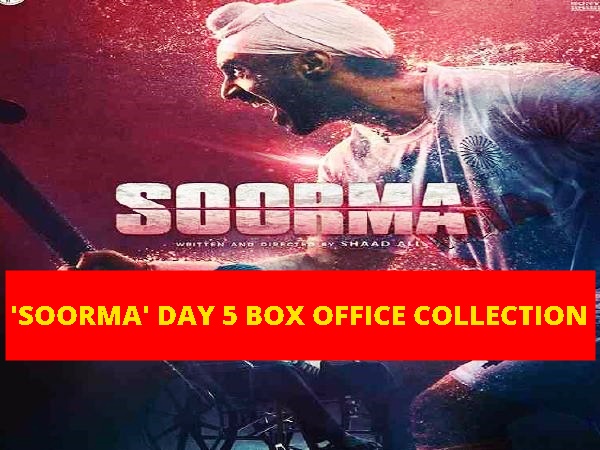