Salman Khan’s latest film Race 3 is going to hit the theatres in just two weeks from now. The movie has been creating lots of noise among the audience, all thanks to the buzz created by the trailer. The trailer gives us a glimpse of what to look forward to in the third instalment of the blockbuster franchise.

Anil Kapoor, who has played the role of Inspector RD in Race and Race 2, is coming back to Race 3 as well. However, this time he plays the role of a no-nonsense businessman. Now, some more details have been revealed about his character from the action thriller. A source close to the movie revealed the details of the first scene of the movie to an entertainment portal. 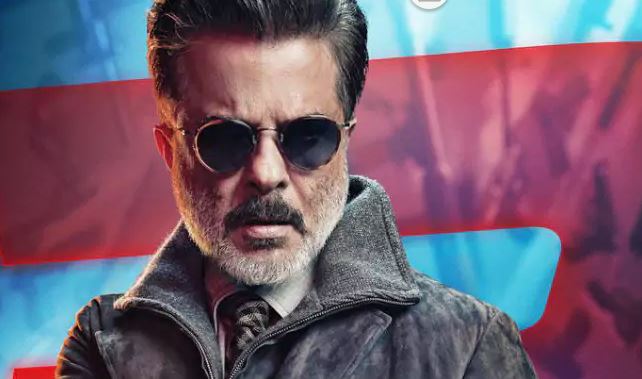 The source added that the opening sequence of the movie will include a car chase sequence, where Anil Kapoor will be seen firing at his opponents from his car moving at full speed. Earlier, director Remo D’Souza was planning to shoot this scene on small scale, however, they went with the larger than life action sequence. It is also revealed that Anil Kapoor didn’t use a body double for the stunts instead he underwent full training before the shoot of the scene.

Are you excited for Race 3? Tell us your thoughts in the comment section down below. Stay tuned to Filmymantra.com for further updates. 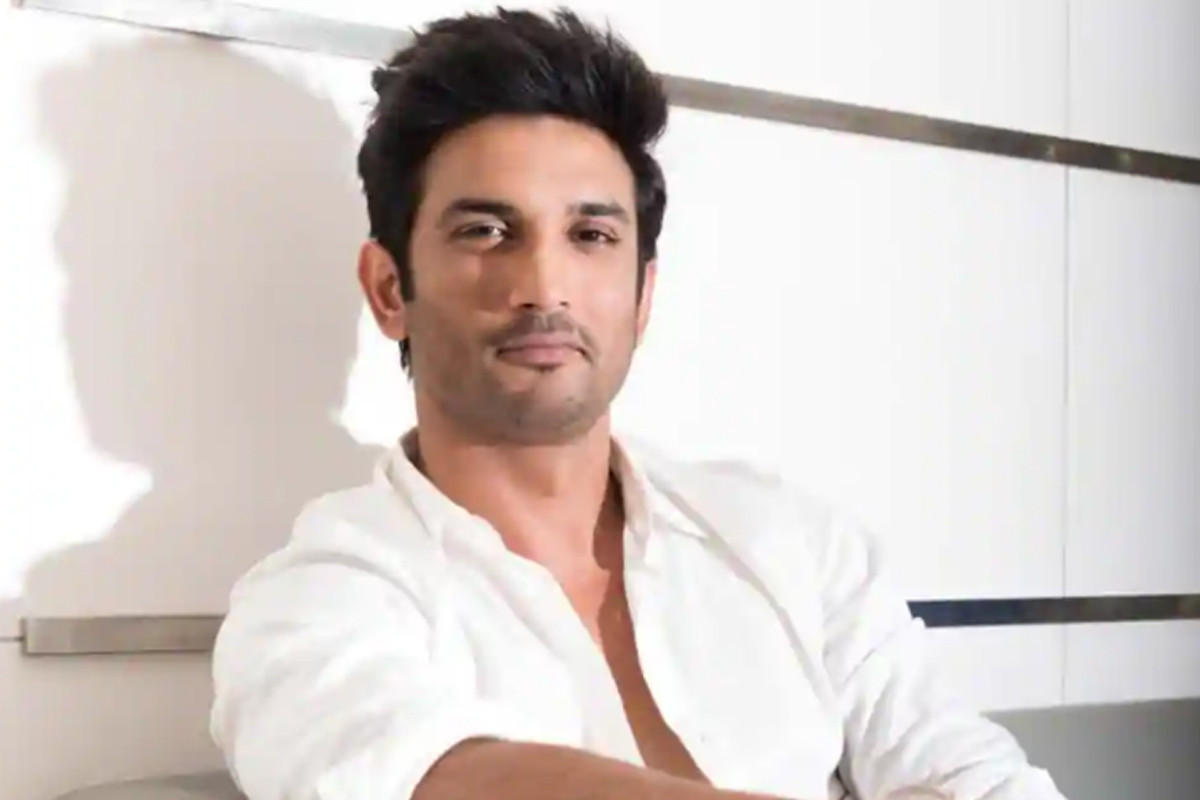 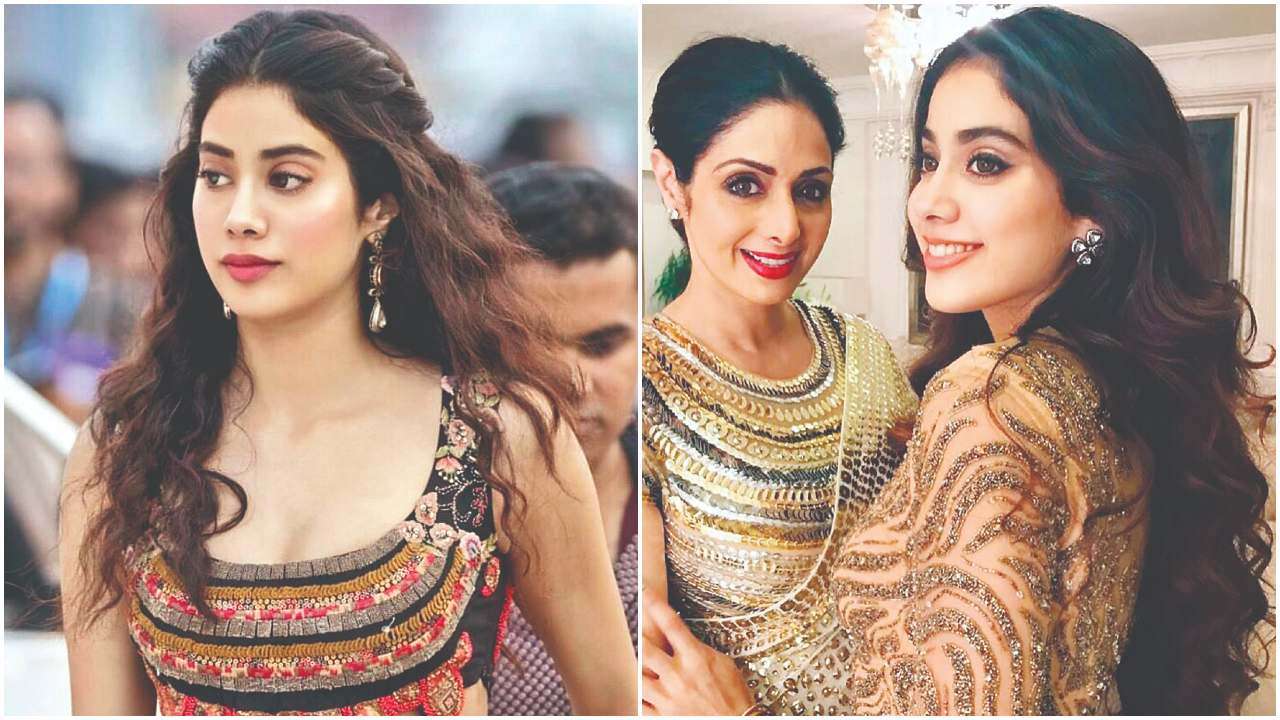 Janhvi Kapoor On Nepotism: Don ‘ t love or hate me for being someone ‘ s child ‘ 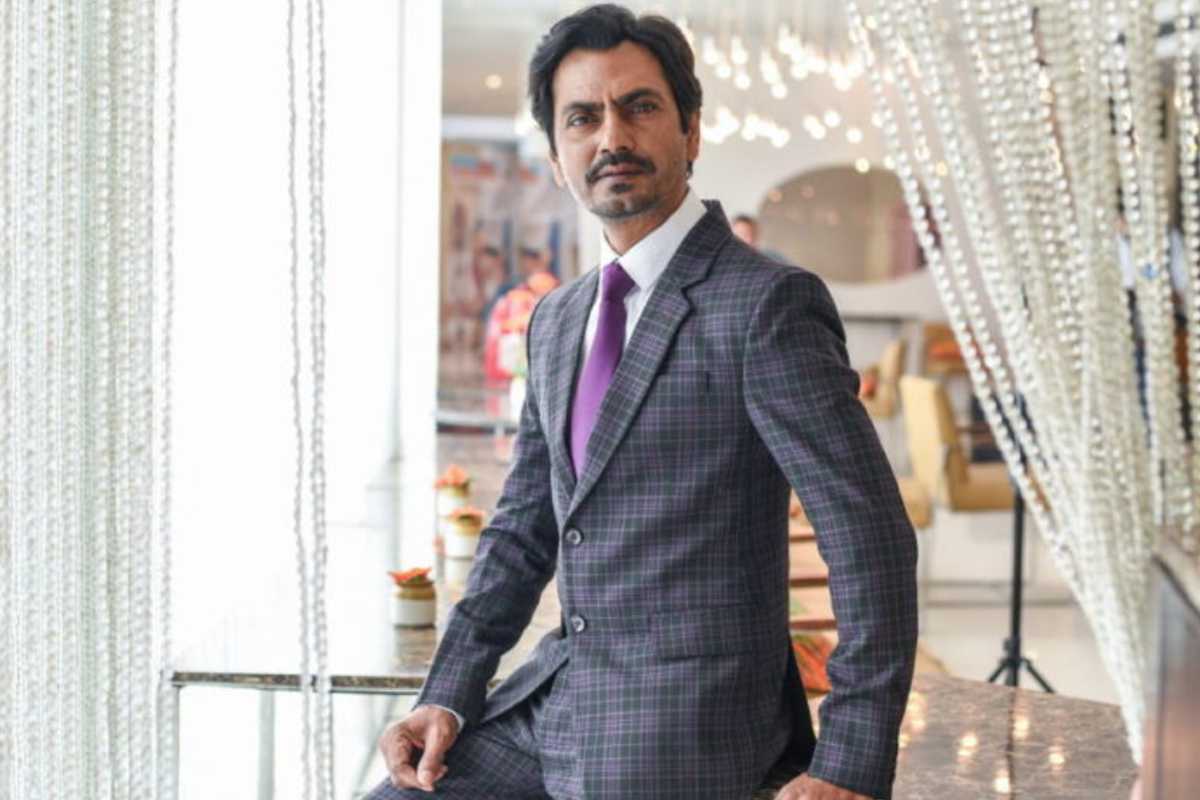 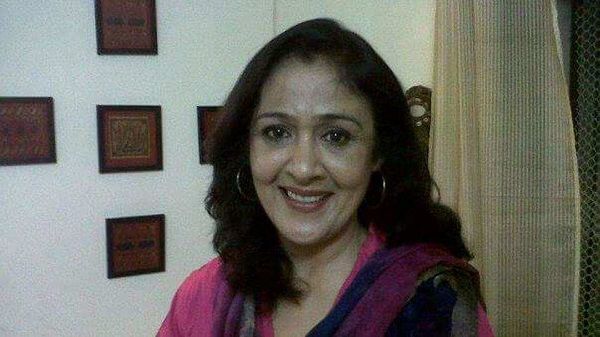