We all know the epic and most profitable movie, ‘Baahubali’. It not only won many hearts in India, but also gained immense appreciation in the other countries too. This National Award Winning film has made an image in the minds that is running since long and along with this image comes the question; ‘Why did Kattappa assassinate Baahulbali?’

Everyone has been waiting long to find out the answer to this question, but the answer is known to only one person, the director, SS Rajamouli. He is the man who knows the reason behind this tragedy. Rajamouli couldn’t see the desperation of Baahubali fans and finally decided to reveal it out to the people.

Most of the characters will remain the same in the movie as decided by the senior crew including, Tamannah Bhatia, Anushka Shetty, and Rana. Recently, a video was uploaded by Dharma productions that broadcasted the interview of SS Rajamouli. In his interview, he revealed the reason of Baahubali’s assassination.

Watch the video and you will know why Kattappa killed Baahubali?

Although, the climax of the movie is being revealed by the director, we are sure that the fan following of the movie will not lessen and people are still eagerly waiting for the conclusion to be released. Rajamouli is expecting his Baahubali sequel to be better than the first. For that reason, he has called for highly skilled technicians and staff from abroad.

To share a fact, in his interview he has also mentioned that it was Rajamouli’s father, who wrote the story of Baahubali. The director believes that he has worked real hard to project his father’s dream into a real screen. We all know that he has done a commendable job in direction and hope he continues to do the same.

Our best wishes for the entire Baahubali team. 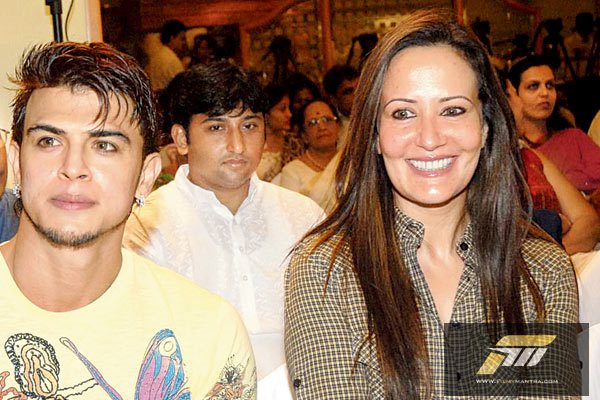 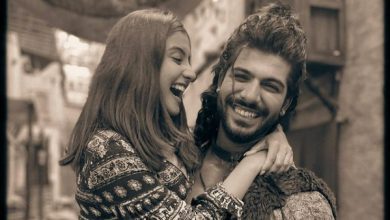 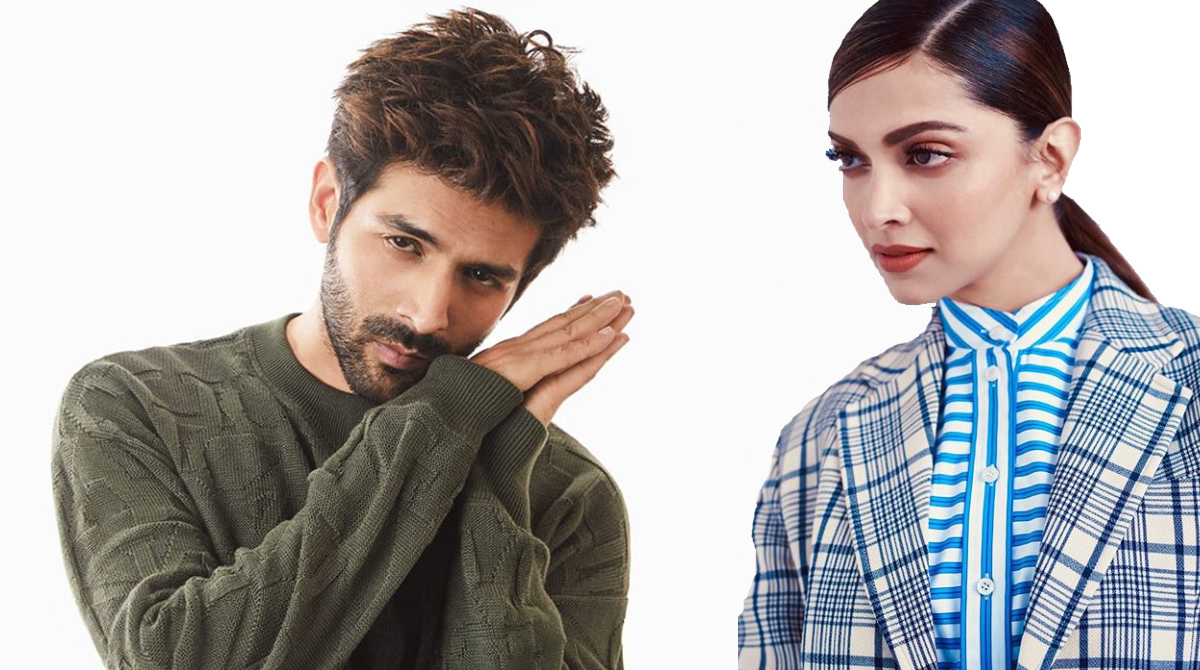 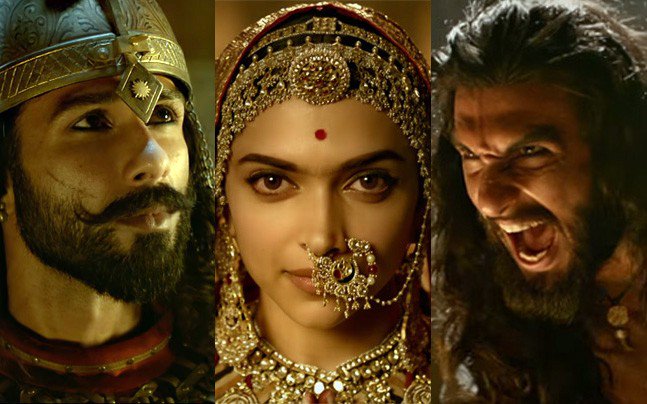 Padmaavat’ maintains a steady hold on its fifth day