Veteran actor Vinod Khanna took his last breath on Thursday morning. Since many years, the actor has been suffering from bladder carcinoma and finally lost the battle yesterday. He was admitted to the HN Reliance Foundation and Research Centre in Girgaon, Mumbai recently and was going through dehydration. Recently a very weak looking pic of the actor was leaked which left us by surprise. After the sad demise, the doctor’s team said in an official statement, “Veteran actor and Member of Parliament Mr. Vinod Khanna, who was admitted to the Sir HN Reliance Foundation Hospital breathed his last at 11.20 am due to advanced bladder carcinoma.” 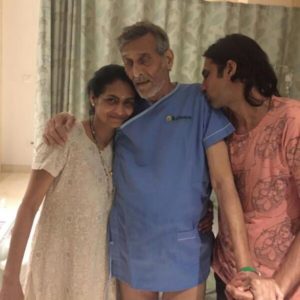 Born on 6 October, 1946, Vinod Khanna was a Member of Parliament of Bharatiya Janata Party from Gurdaspur district of Punjab. He made his debut in 1968 with Man Ka Meet and bagged numerous awards, including the Filmfare award for best supporting actor for Haath ki Safaai and the Filmfare Lifetime Achievement Award in 1999. He was also seen in lead roles in films like Mere Apne,  Gaddaar, Jail Yatra, Imitihaan, Kuchhe Dhaage, Amar Akbar Anthony, Rajput, Qurbani, Kudrat, Dayavan, Mera Gaon Mera Desh, , Inkaar, Kaarnama, Suryaa: An Awakening and Jurm. Also, we have seen him in the movies like Dabangg, Players, Dabangg 2 and Dilwale.

Today let’s have a look at some of the unseen pictures of the actor. 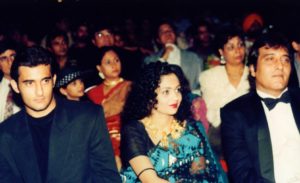 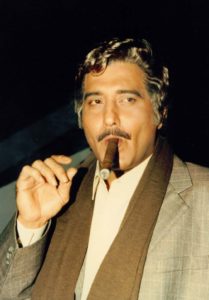 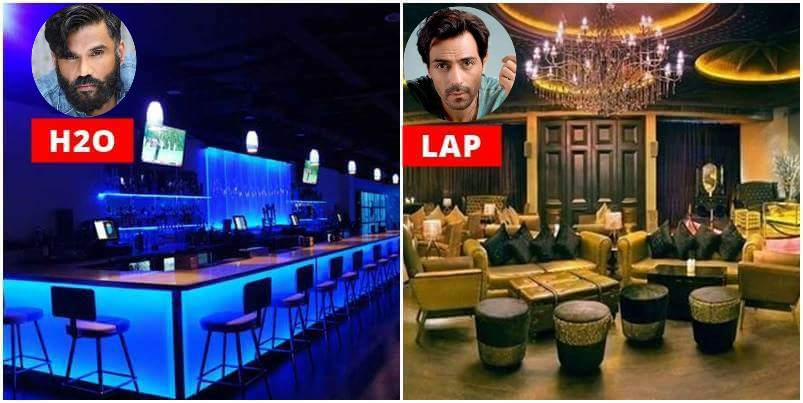 Did You Know These Actors Own Very Popular And Lavish Restaurants Too? Take A Look

These Bollywood Celebs Should Date Each Other 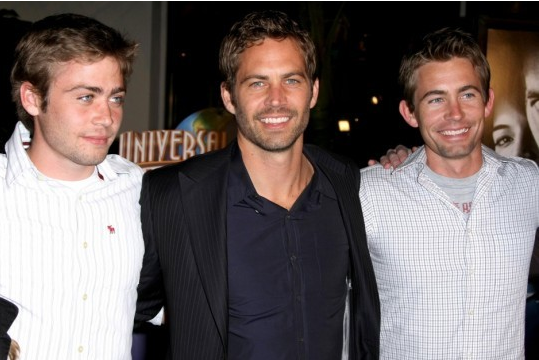 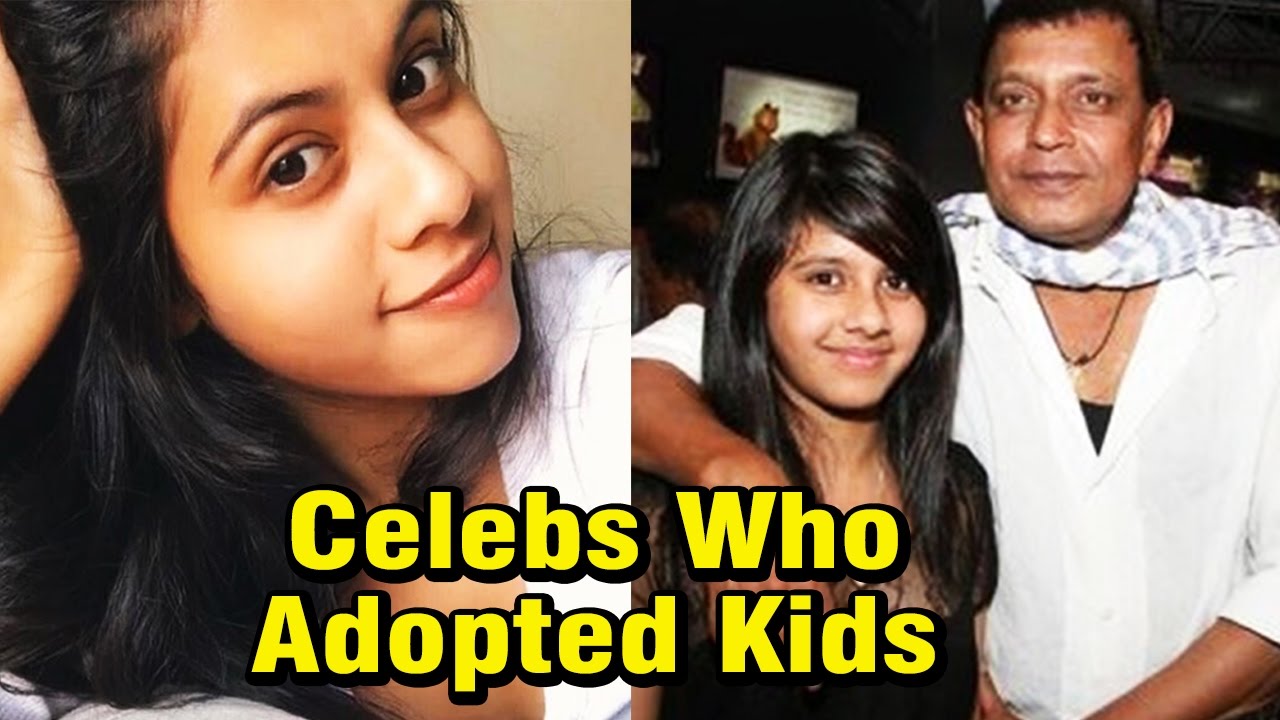 Popular Celebs Who Adopted Kids, Check out The Pictures