One of the most anticipated movies of the year, Befikre is doing great business at the Box-Office. At latest, the first-day collection of Befikre is out now, which promises that the film will be a sure shot hit in the days to come. 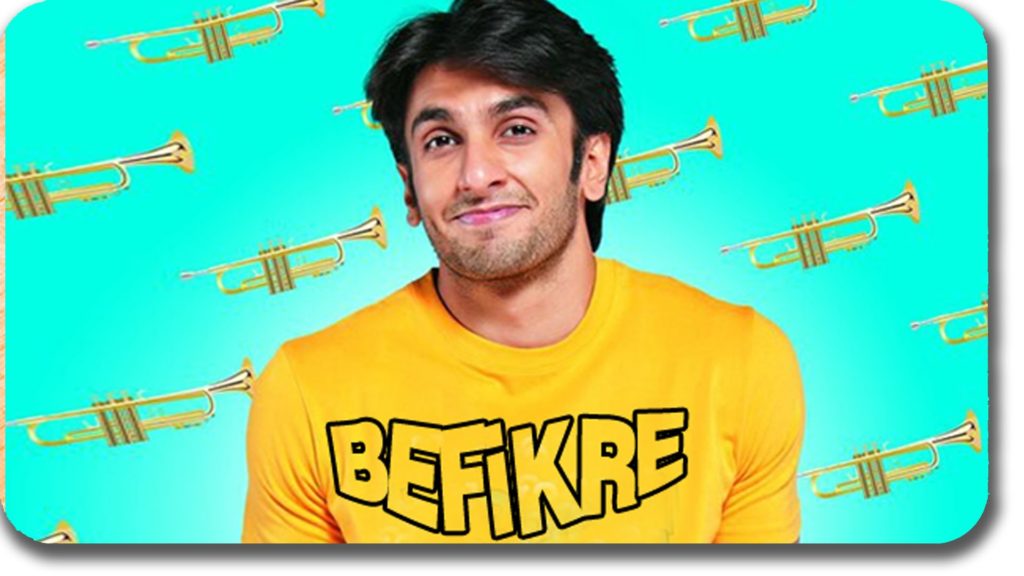 In the recent past, we have come across the first poster of Befikre, with a lip-lock scene. The same kind of posters has been followed for over two months. After that, the makers have went a step ahead to release the first song of the movie, which was full of kisses. No one at that time has ever thought that the film will get a UA certificate with a runtime of 2 hours 10 mins. Well, the film has already hit the theaters this Friday and the response is worth commending. 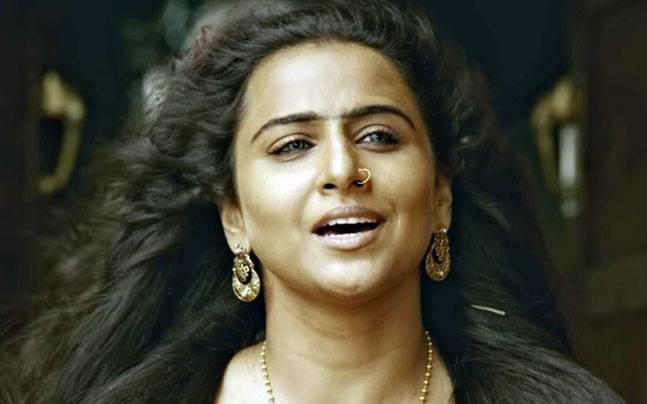 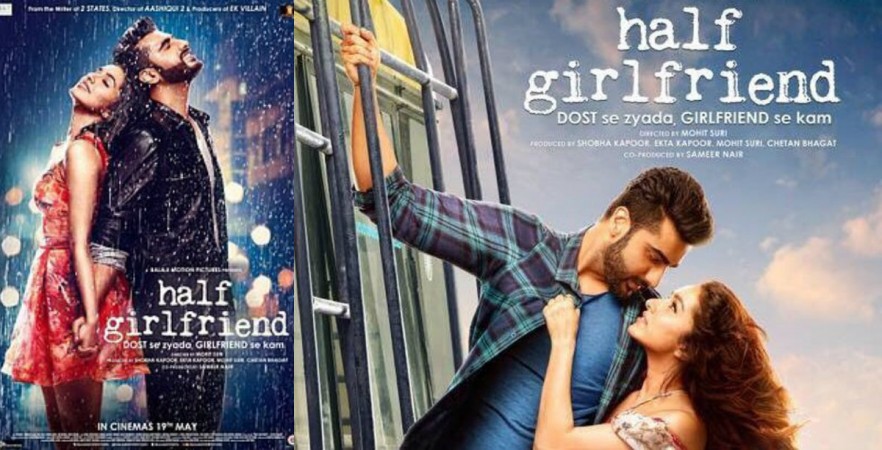