Bollywood film ‘Sarbjit’ is really connecting with the audience at a mass level and it’s a sure shot that the film will collect good numbers at Box-Office. Lately, ‘Sarbjit’ Makers and Producers were in Delhi for a press conference where Randeep Hooda clears his mind about atrocities on Indian prisoners in Pakistan. The event was also graced by ‘Sarbjit’ movie producer Vashu Bhagnani, Deepshikha Bhagnani and Jackky Bhagnani along with the star cast of the film.

The film talks about the tragic story of ‘Sarbjit Singh’, who struggled for life in Pakistan Jail for over two decades. Her sister Dalbir Kaur tried every effort for the freedom of his brother, who eventually attacked by Jail inmates and died.

When asked about Sarabjit’s point of view, about the real life situation of such prisoners. Randeep said, “Sarabjit was tortured because he was an Indian rather than for what he was accused of. The film brings that point out. If in India we are doing this to Pakistanis, then it’s wrong.”

Randeep also goes on to say, “Both sides should extend their hand now. The honest people caught up on both sides should be released in this. Sarbjit could definitely work as a basis of protest against the unfair, it might just shake things up and bring one’s separated people together.”

This is one of the best films of the year, which deals with a heart-warming story that should have been told much earlier. Randeep Hooda had played his part brilliantly and you must appreciate his effort in the overall film. You may shock to know but, Randeep has lost 28 Kgs body weight in mere 20 days for essaying his character in Jail.

Even Aishwarya Rai Bachchan has drastically changed herself for the role of Dalbir Kaur. By watching the movie, critics were also lauded her efforts in an intense role.

We just wish, Randeep Hooda’s thought must reach to both the country’s law and order and those who are innocent must set free. 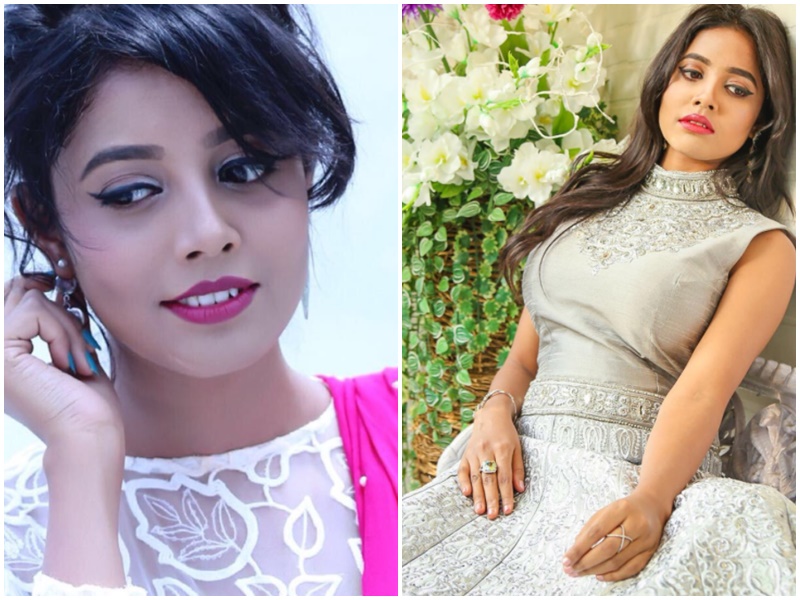 Zaiinab Hashmi – the new entry in the industry is the one to watch out for! 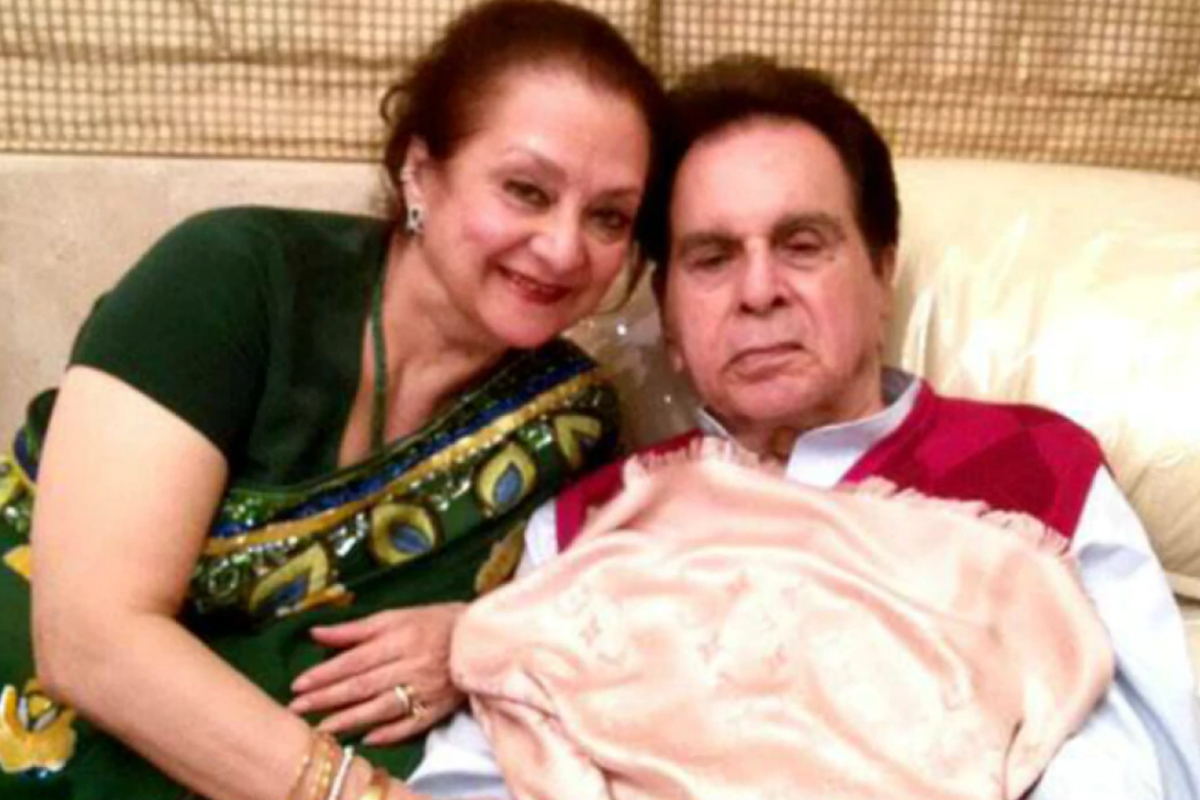