When it comes to go fan-girling behind Shah Rukh Khan, there’re are millions of girls who can be counted in the list. With the recently released poster of his upcoming film ‘Raees’, all his fans are going drooling over it because his intense look as Miyanbhai is definitely a heartthrob.

With everyone praising Badshah’s look in the film, ‘Shor In The City’ actress Radhika Apte is nowhere behind. Radhika on Tuesday tweeted complimenting Shah Rukh’s new look for Raees and the ‘Shor in the City actress also got a reply from the ‘Happy New year’ actor which overwhelmed her. She also replied saying thank you or the kind reply.

I know I am super duper late to tweet this but my teen age crush began to grow again with this sight. Oh my god.. â¤ï¸ pic.twitter.com/ditRs5c1U1

@radhika_apte thank you so much. Am glad I evoke 'teenaginess' in u. All the very best for your film, hear it's brilliant.

@iamsrk Thank you for your such kind reply, it means so much to me. I can not wait to watch your film :) #fangirlmoment

Radhika Apte is soon going to appear on the silver screen starring opposite Nawazuddin Siddiqui in ‘Manjhi â€“The Mountain Man’, which is slated to release on 21st August 2015. 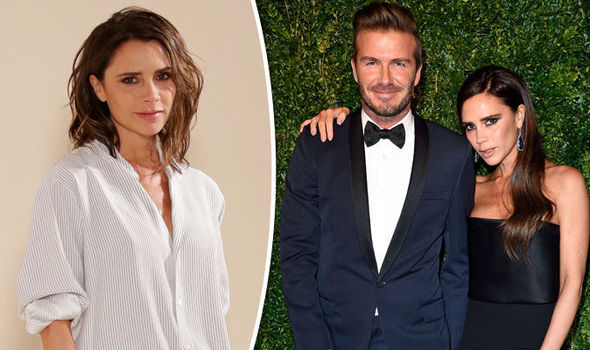 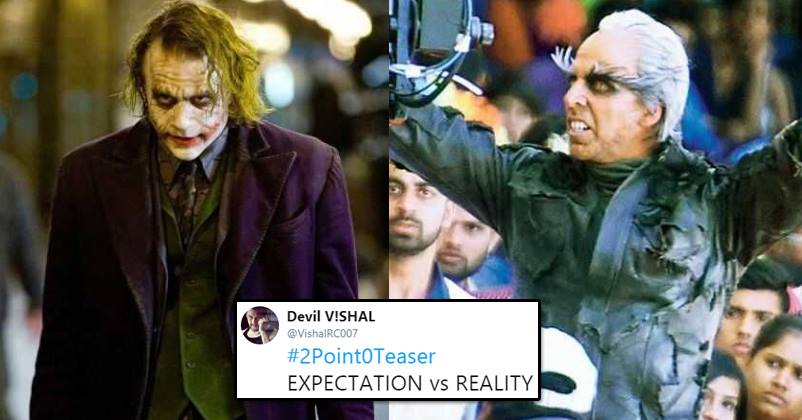 The Most Hilarious 2.0 Memes On Twitter Will Make You ROFL 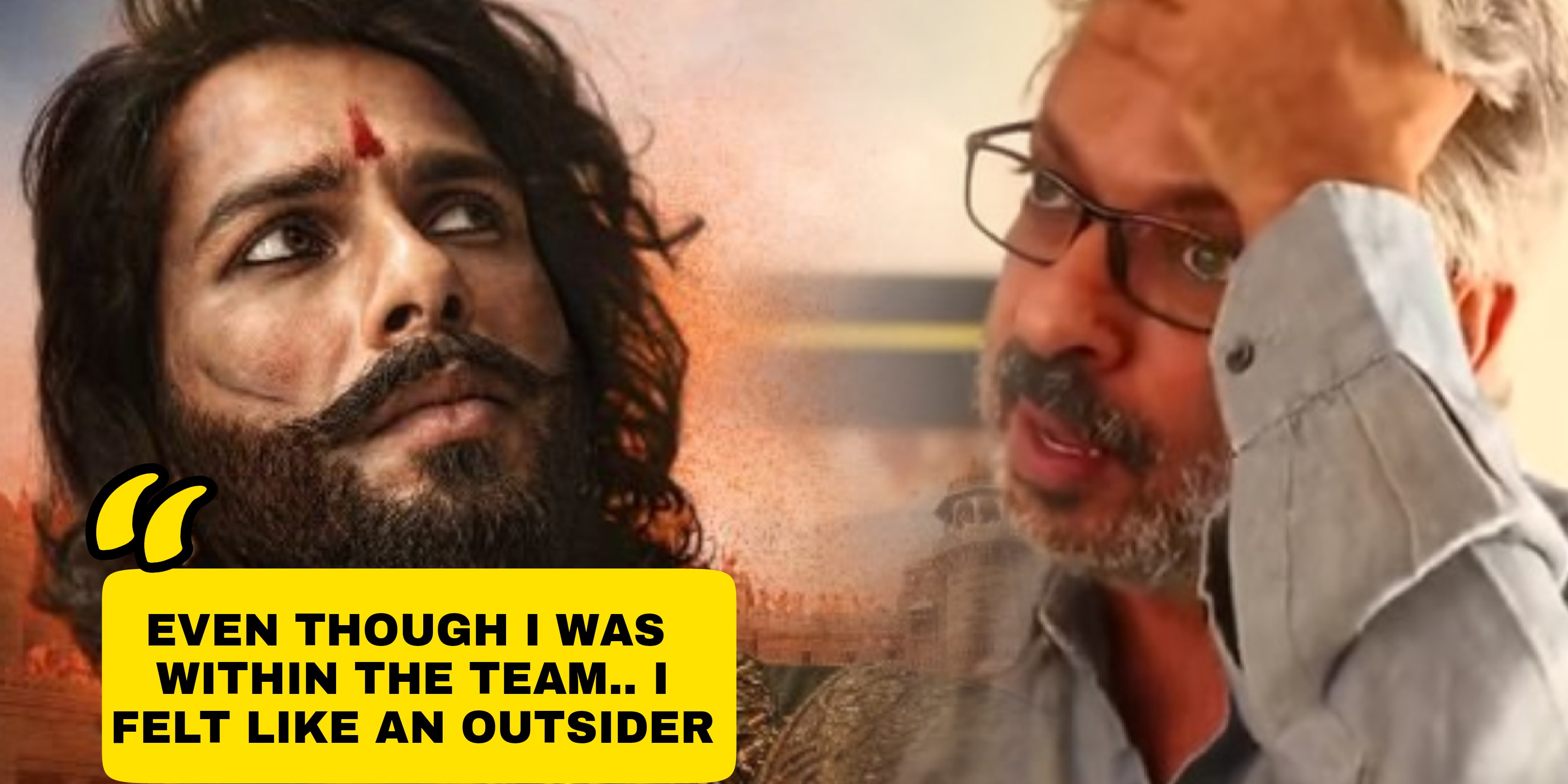