Box-Office clash seems like a new trend in the Bollywood, where two biggies battle at the silver screen. The last big clash was between Shivaay Vs Ae Dil Hai Mushkil, but the good thing was that both the movies did well at the Box-Office. Recently, we even heard that there will be a clash between Jolly LLB 2 and Raabta. But, with the latest report, it is clear Jolly LLB to get a solo release.

Wherever there is a movie clash at the Box-Office, both movies do face some percentage of loss. Even the last week release, Force 2 and Tum Bin 2 facing a big loss with the clash. So, the makers always make sure that they release their movies as a solo which is hardly possible nowadays. Sometimes, if a big movie releasing at the Box-Office, the other movie producer always schedule his movie to some other day. As they don’t want a major loss at the Box-Office. 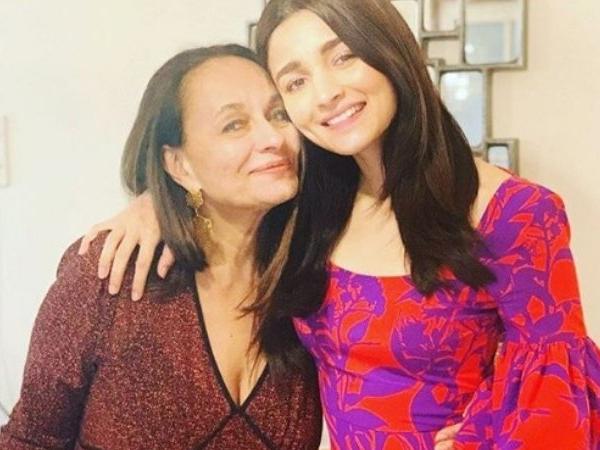 I Must Use My Voice For The Right Purpose, Says Alia Bhatt 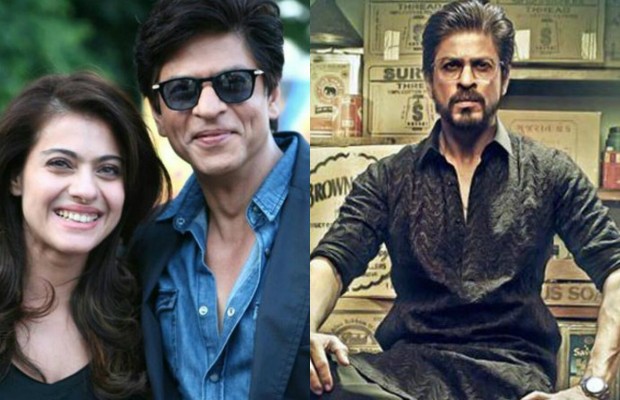