Salman Khan’s Eid release for this year, Race 3 is all set to release and the team is all geared up busy promoting their movie on a full fledge! The movie has been in news right since the time the star cast was being finalised as it is a multi starer with Jacqueline Fernandez, Anil Kapoor, Daisy Shah and Bobby Deol on board apart from Salman! 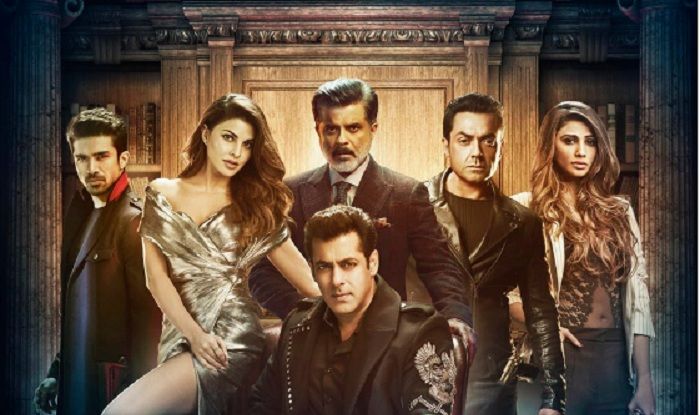 Salman’s movies trailer and the teaser have been quite popular in breaking all the social media records pertaining to the views as well as the memes made from it. The music of Race 3 too has done pretty well so far! The movie will release on 15th June, 2018 and we see the team currently busy promoting the movie at various events!

Recently,Â Salman Khan, Jacqueline Fernandez and Anil Kapoor appeared on Dance Deewane, a reality show on Colors TV, and had much fun with contestants and judges including Madhuri Dixit Nene. 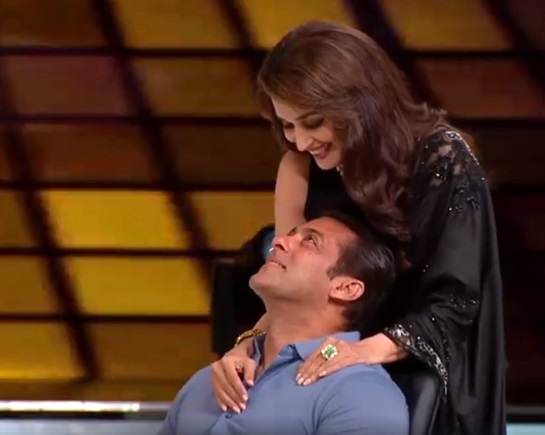 At the dance show, Salman couldn’t stop himself from shaking a leg at the performance of a contestant! He did not care about the rest and danced with an open heart with the contestant! Here’s the video of Salman Khan dancing:

The actor’s dance was a visual treat to all his fans but at the same time, this act didn’t go quite well with a certain people who trolled him badly over the internet saying that Salman was high on weed and that was the reason for his carefree behaviour! People trolled him over twitter with brutal comments! Some of them have been mentioned here:

The people really need to know that dancing with an open heart doesn’t signify that Salman was high on weed or something! It was just that he was happy and excited! 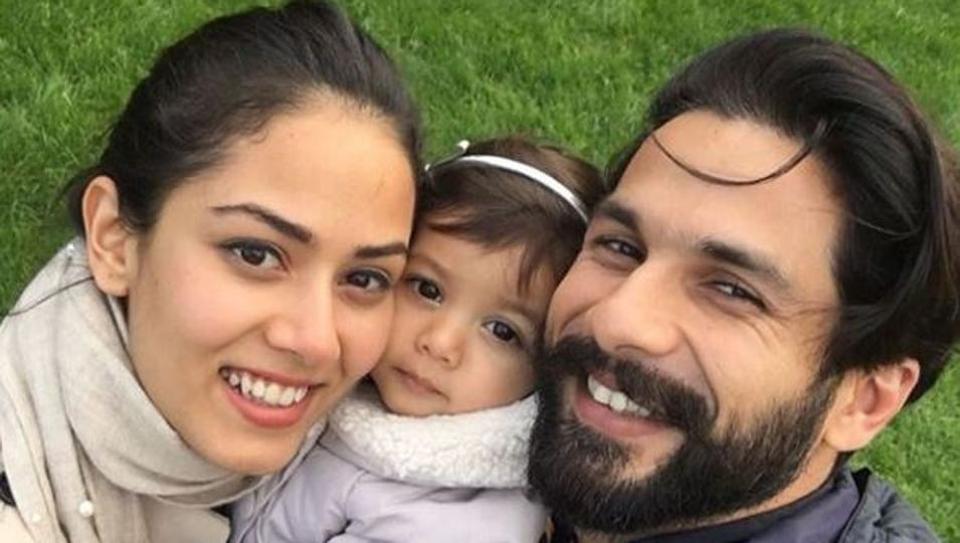 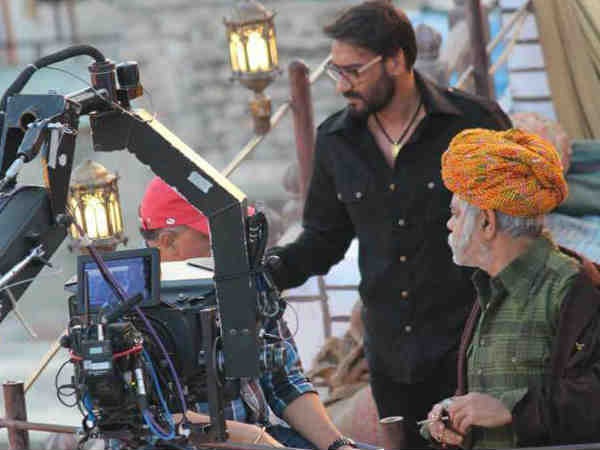