Sunny Deol is known to be a thorough professional and the makers of Bhaiaji Superhit vouch for his professionalism. The actor had to leave for a prefixed schedule to finish his directorial film that will launch his son but before leaving he ensured that he finished dubbing for Bhaijai Superhit that is slated to release on 19th October. 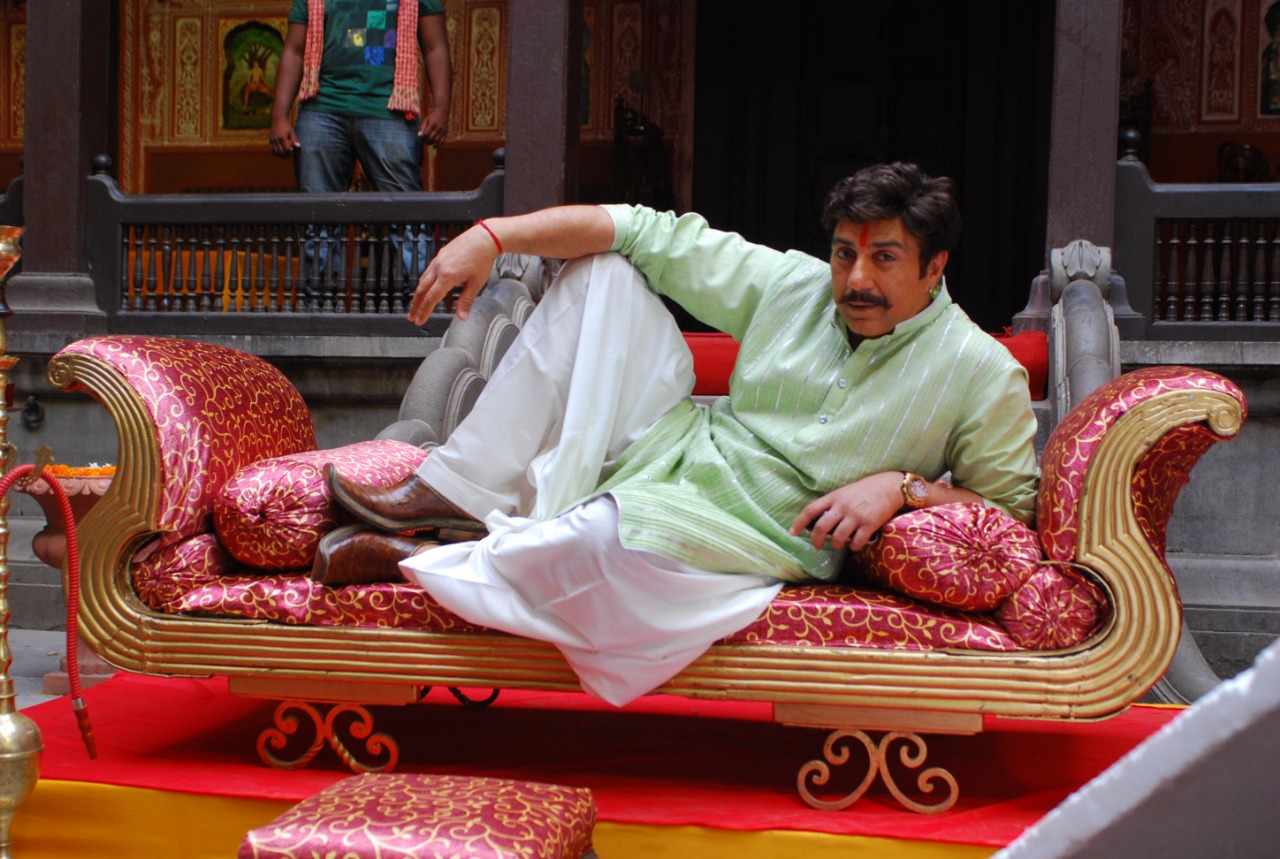 Says director Neerraj Pathak, â€œSince we are approaching the release date for the film, it was important for us to get done with everyone’s dubbing. Sunny dubbed for 5 days at a stretch in three shifts taking small breaks in between.â€

â€œWe are happy to have got Sunny as an actor and his commitment to the craft is amazing,â€ Pathak added. 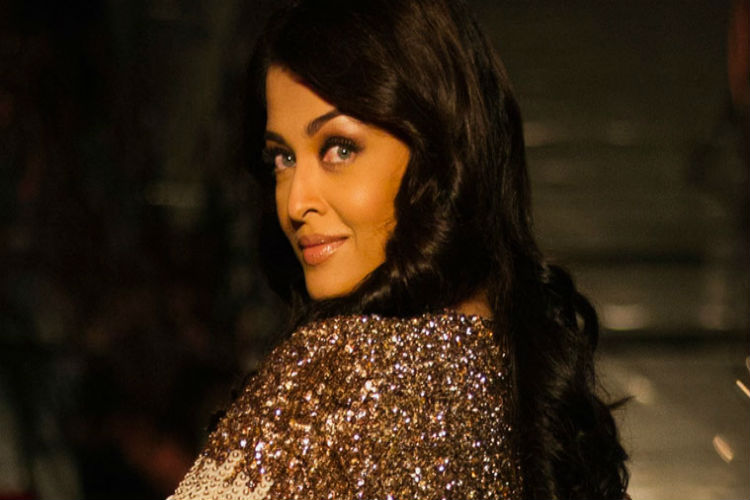 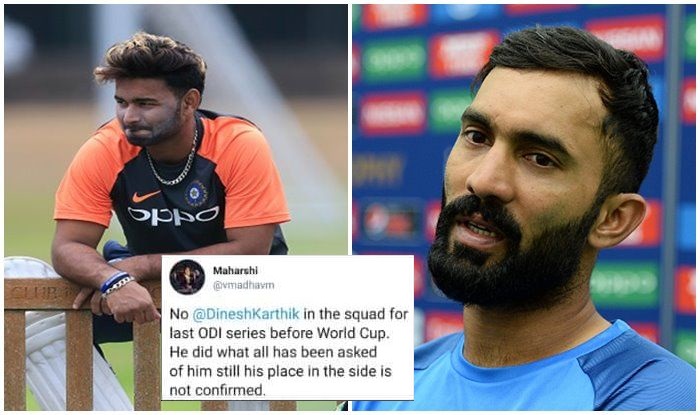 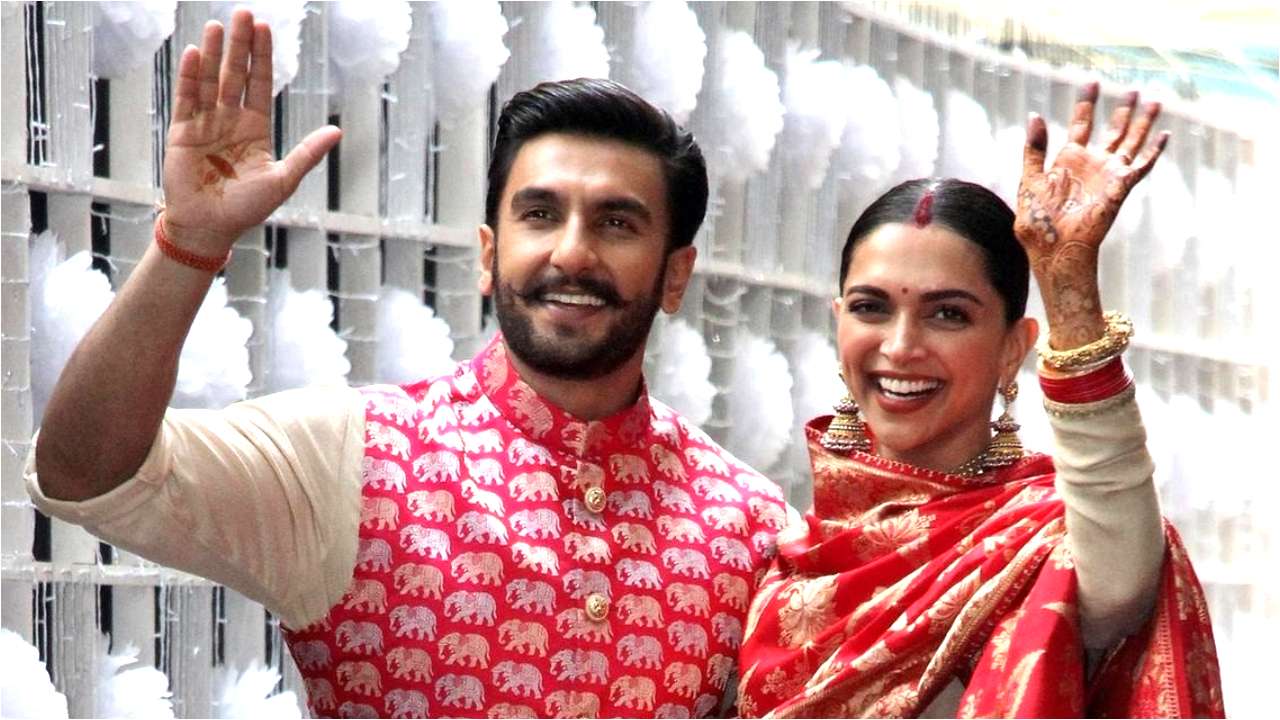 PeeCee shared an epic throwback picture from her Miss World days with a heart warming caption.