Aayushman Khurrana is having a great year in 2018 giving back to back hits. Not long ago, his film Andhadhun took the box office by storm. Now, his latest movie also featuring Sanya Malhotra and Neena Gupta ‘Badhaai Ho’ is doing wonders at the box office. The audiences are coming in large number to watch the fun family drama. The movie has received huge appreciation from the audience as well as critics, which has helped it big time. However, same can’t be said about Arjun Kapoor and Parineeti Chopra Starrer Namaste England. The movie has bombed at the box office and looks like it won’t get any better either. 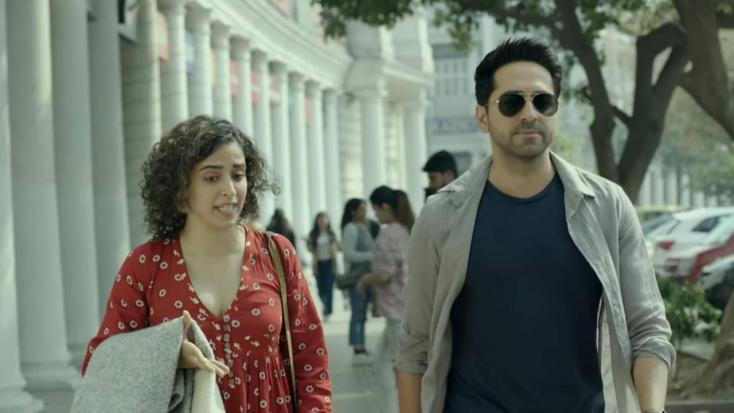 Badhaai Ho earned Rs. 7.29 Crore on the first day followed by Rs. 11.75 Crore on Day 2. The movie has kept its upward trend and earned Rs. 12.50 Crore on the third day taking its total to Rs. 31.54 Crore. According to trade analyst Taran Adarsh, the movie may earn a huge Rs. 45 Crore in the extended weekend.

On the other hand, Namaste England took a disastrous opening by earning just Rs. 1.50 Crore followed by Rs. 2 Crore on the second Day. Arjun and Parineeti Starrer dropped on the third day and earned just Rs. 1.25 Crore on Day 3 taking its total to mere Rs. 4.75 Crore. The movie won’t be able to do anything at the box office and will emerge as a flop. 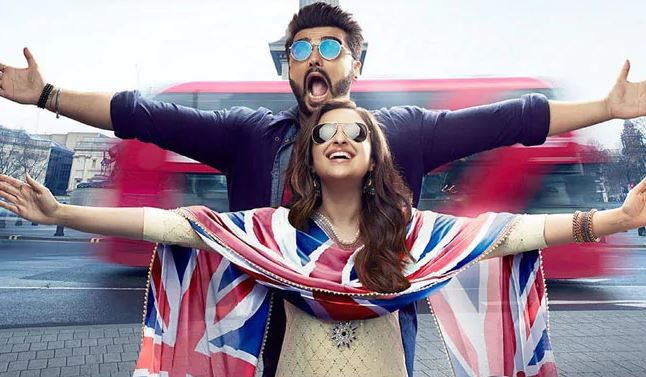 The trend clearly suggests that Badhaai Ho will add a huge number in the coming days, whereas Namaste England will have to do any miracle to reach at least a respectable mark. 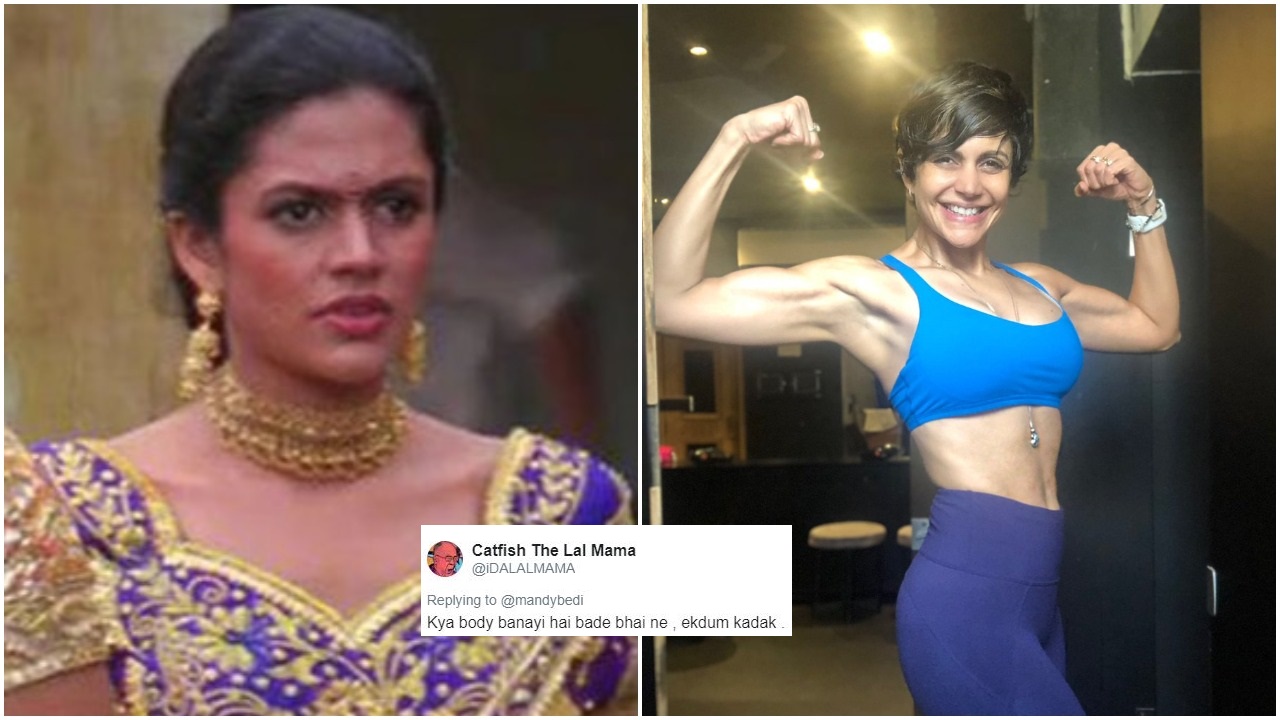 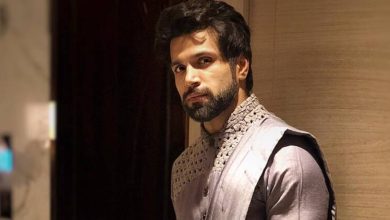 Rithvik Dhanjani admits to being single for the past three years