All of it started with the frequent dates and the casual flirting over the posts on social media! However, it caught up more of lime light when the duo appeared together at the Met Gala! The frequent dates then, be it at the airport or be it their dinner or lunch dates that followed and the flirting over the social media posts, all of it made believe that Nick and Priyanka are going around together! However, it sort of got confirmed when Nick Jonas took Priyanka Chopra as his date to one of his cousin’s wedding! 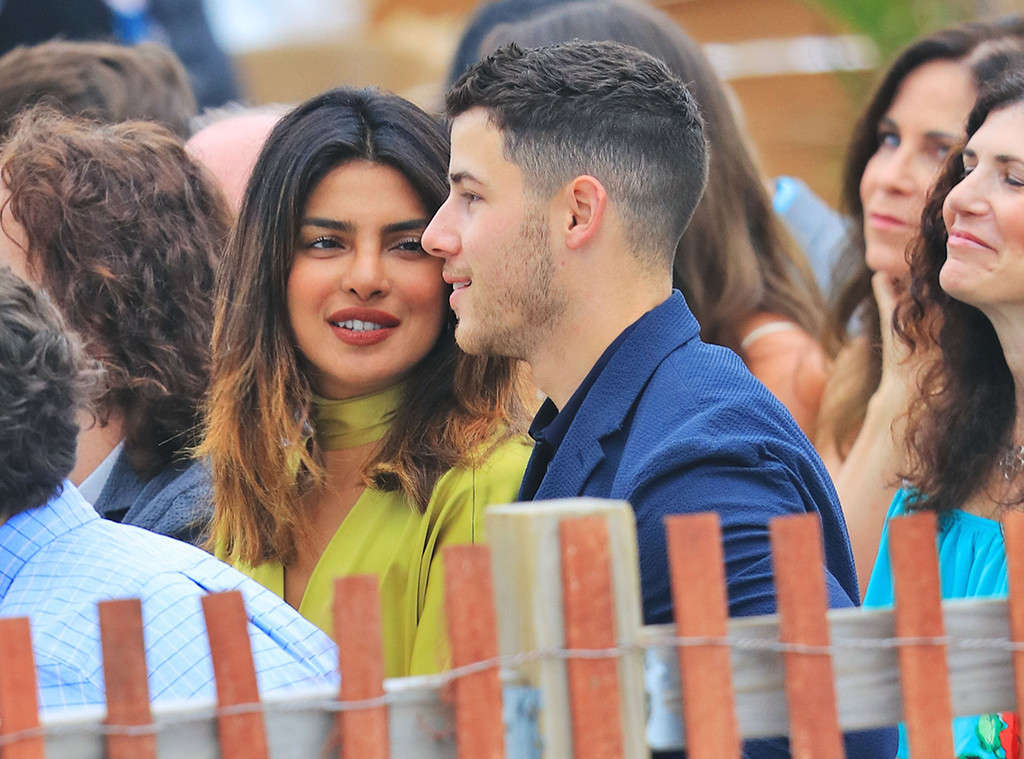 Well, under all this suspense, this IT couple of Hollywood, Priyanka Chopra and Nick Jonas have finally arrived in India! The duo landed at the ‘Aamchi Mumbai’ airport last night! The media tried clicking their pictures at the airport but the couple seemed in no mood of posing for their pictures! 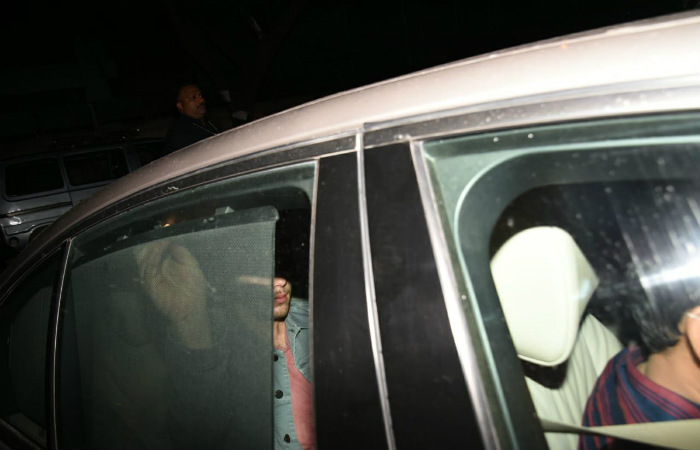 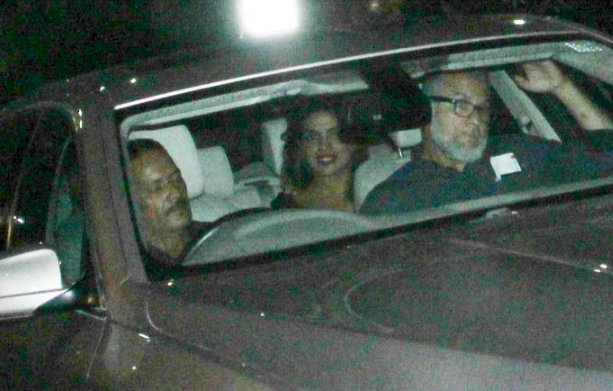 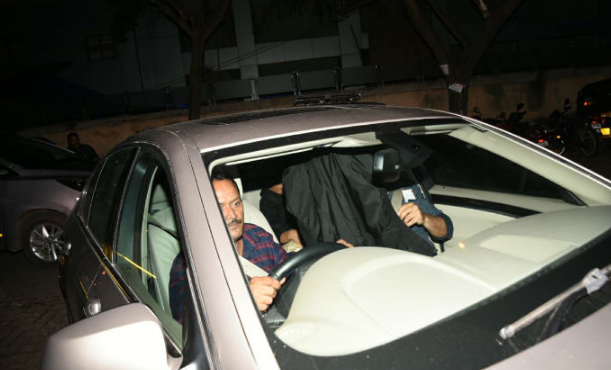 If the buzz is to be believed, Priyanka plans to host a grand housewarming party for her new sea-facing bungalow in the city and she wanted Nick to be with her. The property that costs a whopping Rs 100 crore is Priyanka Chopra’s dream come true. She also wants to officially introduce Nick to her own set of friends in Bollywood. The couple’s Mumbai visit was also planned keeping her mother in mind. While Priyanka Chopra is already bonding with Nick Jonas’ family, he will now be meeting her mother! 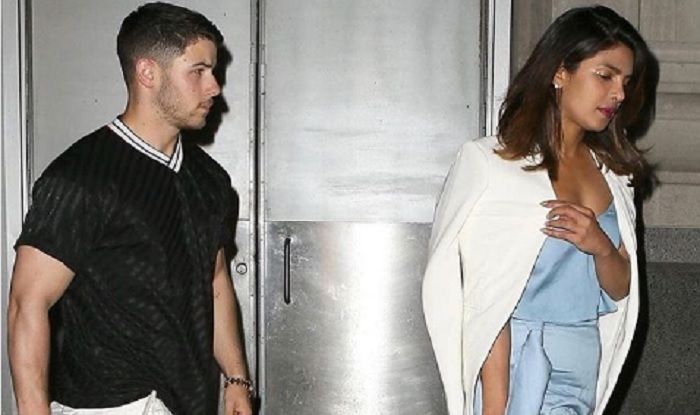 A source revealed that Priyanka shall soon move in with Nick in LA. “Nick is telling pals that she is the one and he’s asked her to move in with him. Nick loves that Priyanka is older and more mature than his exes. There’s no game playing. They have a really easy relationship.”