The lovely Justin Bieber won the hearts of all his fans by his performances. He held his Purpose Tour Concert in India just yesterday at DY Patil Stadium-Navi Mumbai. Fans went crazy as soon as the Canadian pop star started singing. They cheered on the top of their voices. There were about 45,000 fans present at the concert. We learned something new about the singer; he is truly an amazing human being! He also apologised his fans on stage in the middle of the concert. 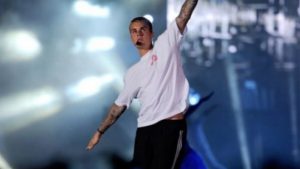 Also Read: Justin Bieber Goes Down On His Knees For Underprivileged Kids In India 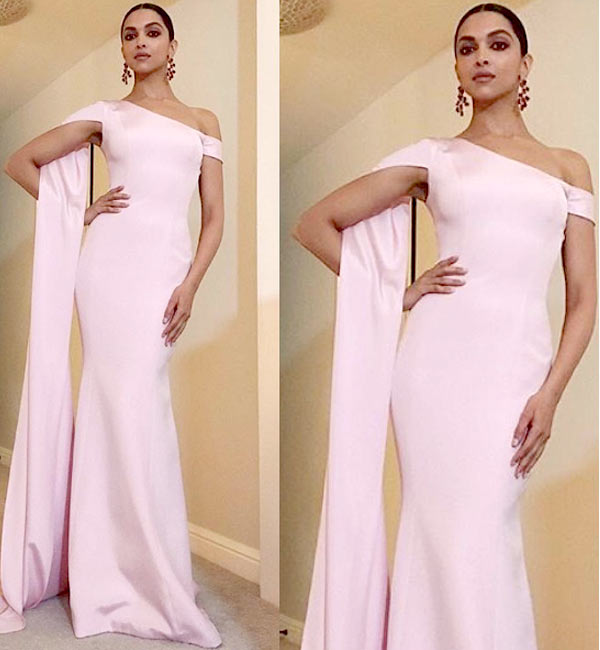