A lot has been said by everyone over the Deepika Padukone and TOI controversy ever since the leading daily posted pics of the actress titled something regarding her cleavage. Most of the people have taken the actresses side, while some have not. Here we have the leading sensuous ladies of our industry saying how they felt when the whole incident happened.

Poonam Pandey: I think what Deepika did was absolutely right. The media hyped it way too much. She just wore a dress with a little cleavage show, which is not wrong at all. Even I wear clothes like this, not to create any controversies. Neither did she. There are other big issues, which the media should deal with.

Sambhavna Seth: Media has given a very wrong message through this. There was nothing wrong with Deepika’s dress, rather the angle from which she was clicked was inappropriate. I can absolutely relate to her because even I was shown in a bad light some years back. I was performing on stage wearing a short dress when some photographers clicked me from an indecent angle. And those photos went viral and they tagged me as a ‘cheap girl’. I completely stand by Deepika and her reaction is completely justified.

Mehek Chahal: If Deepika was out there to expose, she would have worn a western outfit rather than a Indian dress. And by putting that on the front page, they have really rubbed it in. The same thing happened with me some years back, when some cameramen took shot of my cleavage when I bent down a little at an event. The video went viral on YouTube, and I couldn’t do anything. I can understand that the media has to write about everything related to the affairs of celebrities and everything, but this was something uncalled for.

Kashmera Shah:Â I think there are various sites and fans that put unflattering pictures of celebs and women in general. If anyone is trying to get out of their car the camera phones come out first. I don’t blame journalists for this but the general public is responsible too. I think we lack basic education on what is appropriate and what is not. 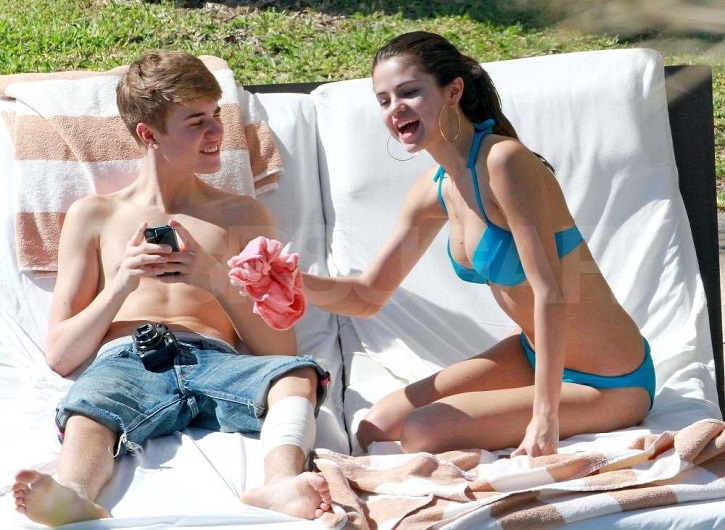 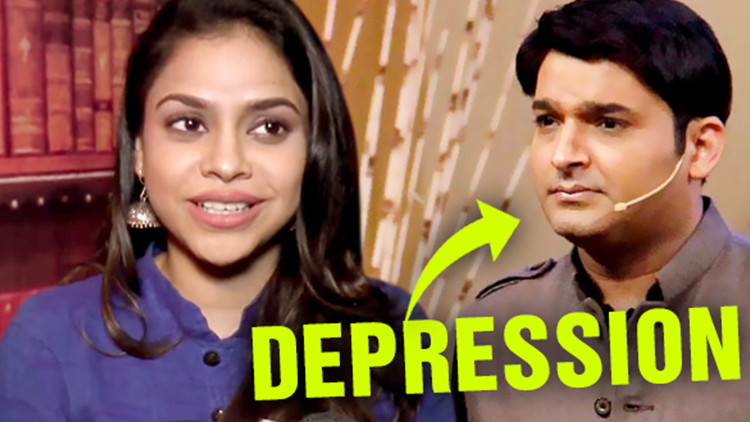 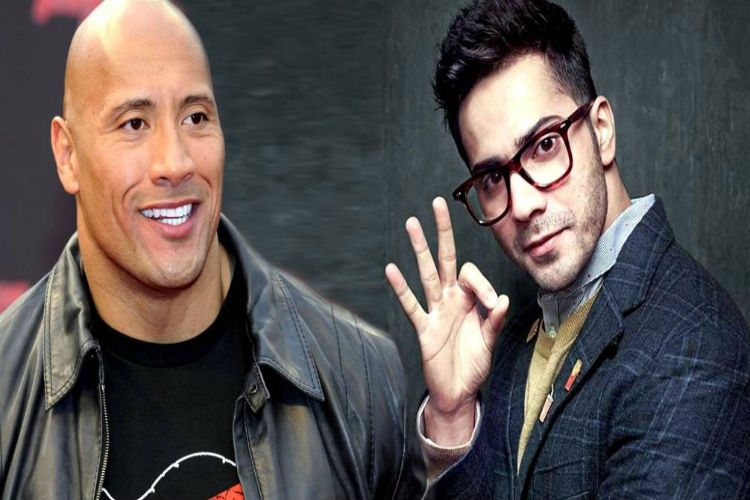