Prime Minister Narendra Modi, who mostly remain in the news world for good reasons, lately highlighted in the media for something very negative. We all must be aware that Duke and Duchess of Cambridge Kate Middleton and Prince William are on India’s visit. They started their journey from the financial capital of India, Mumbai. In the Bollywood town, celebrities from different walks of life attended an event which was graced by Prince William and wife Kate Middleton.

The pictures of Prince William hand went viral, which clearly means that PM Narendra Modi held his hand very tightly. This is not the first time, Prime Minister Handshake news is on the top. There were many other occasions tooÂ when he did the same. The only difference with the other handshakes and Prince William handshake is thatÂ it was clearly visible the hand was held very tightly.

The reaction on Prince William’s face during the handshake was like, he can’t even bear the pain for a second, but it was a diplomatic handshake, so he even can’t take his hand away from it. So somehow, he completed the formal handshake but left with Narendra Modi handprints on his hand. I don’t think that in the near future Prince William will ever think of doing a handshake with Indian PM Narendra Modi! 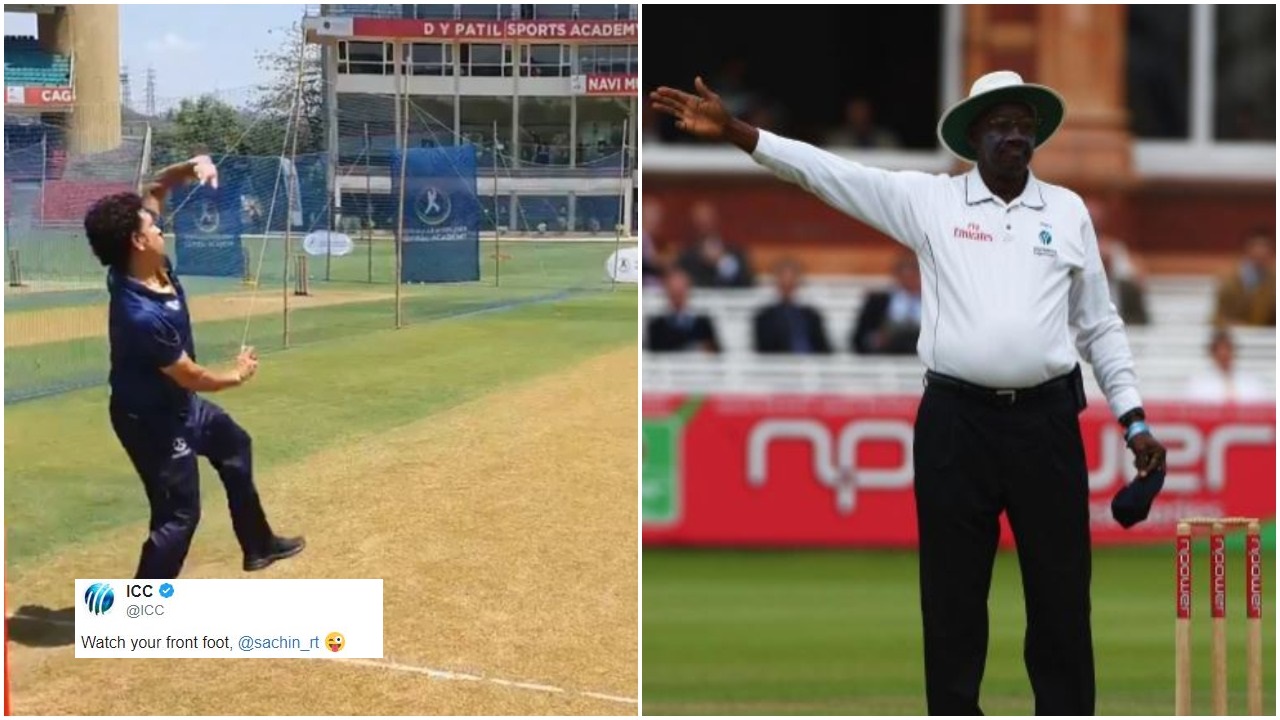 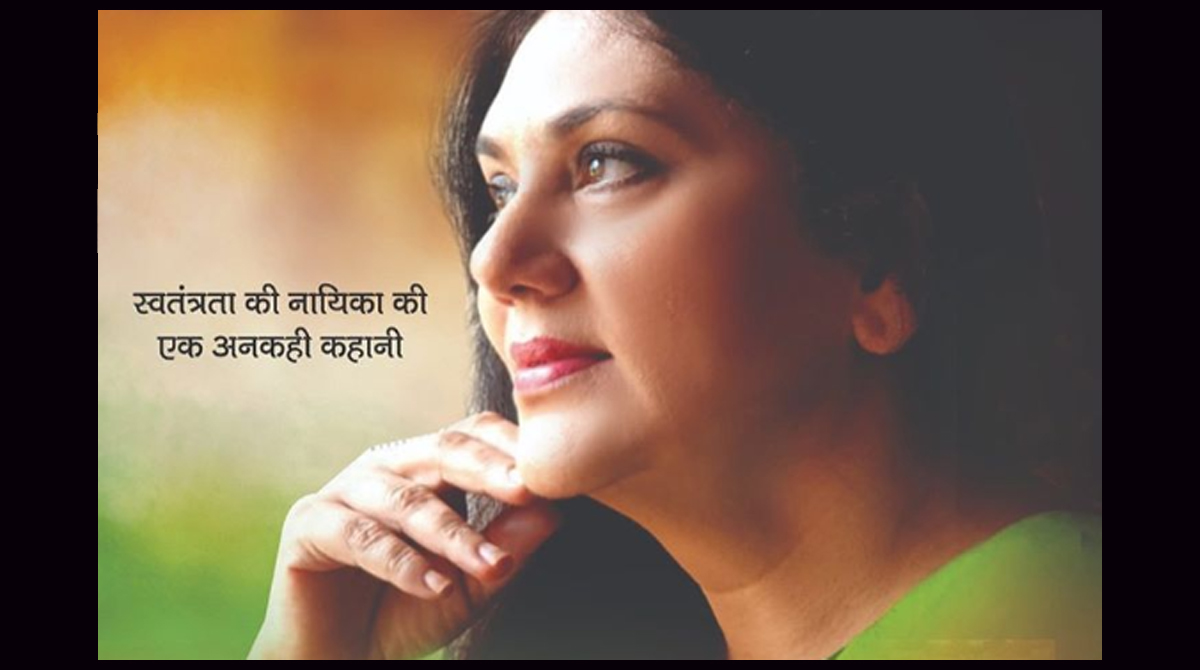 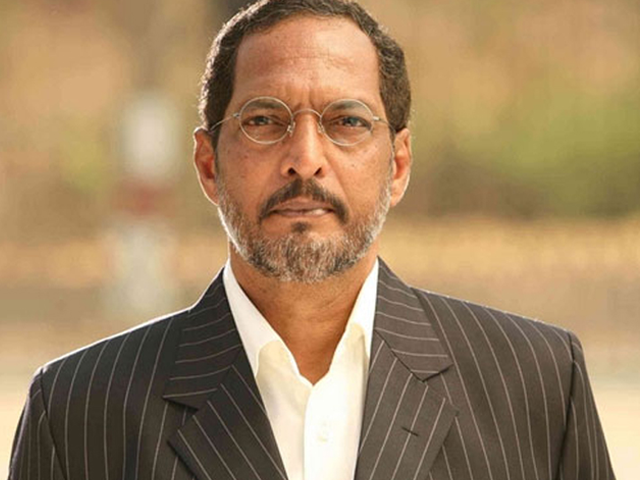 Nana Patekar Just Got Replaced By This Actor In Housefull 4