Smartphones have become an essential part of everyone’s lives now. People literally can’t live without it, such is the dependency on the phones. Currently, smartphones market is one of the most competitive markets in the world, several brands are looking to expand their footprints and grab a chunk of the biggest market in the world. Nowadays, people are also looking to get their hands on the best phones on the market. However, whenever they face any problems on their smartphones, they take to social media to express their frustration. After all, it is the best place to get the attention of the manufacturers. 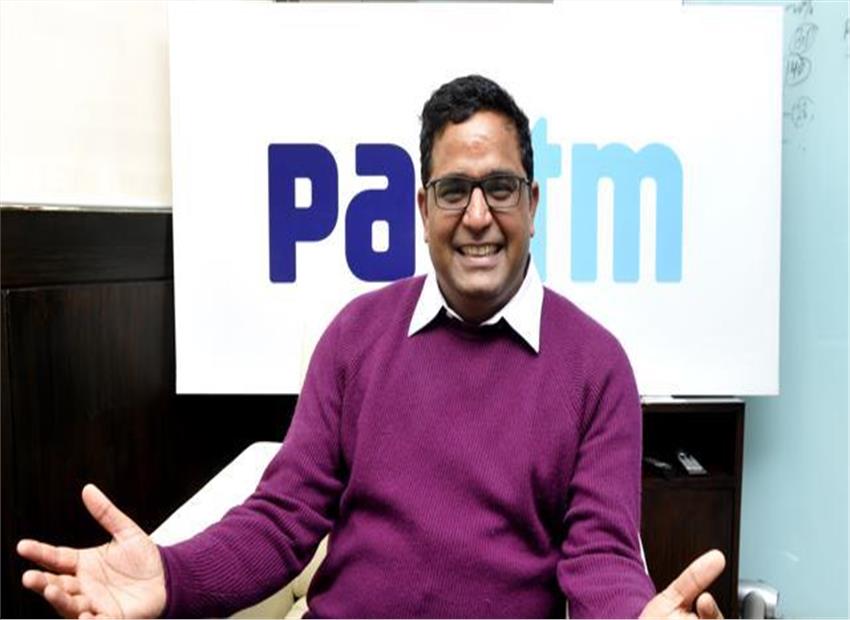 However, it seems as if Paytm CEO Vijay Shekhar is also not too happy with his iPhone. Recently, he took to Twitter to express his frustration over the slow speed of iPhone. Despite multiple attempts, he failed to get his phone work properly. He took to Twitter to share a video explaining his problem with a caption that reads,

“My iPhoneX is in this state since yesterday evening. All, multiple combos of hold key press, haven’t worked to restart it !”

My iPhoneX is in this state since yesterday evening. All, multiple combos of hold key press, haven’t worked to restart it ! pic.twitter.com/WgN39JrMAr

Tweets of any prominent name attract lots of attention. Vijay Shekhar is no different. His Tweets also attracted lots of attention, especially of rival companies. VP of Xiaomi Manu Kumar Jain replied to him in the best way possible. He even asked Shekhar to switch to their Smartphone for better user experience.

“Maybe it’s a signal – time to switch to the No. 1 smartphone brand in India! 😇

I would be happy to send one to you personally.” 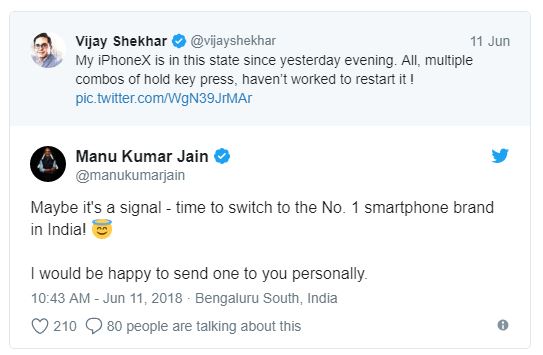 Not only Xiaomi, even OnePlus gave an epic reply to Paytm CEO. They wrote, 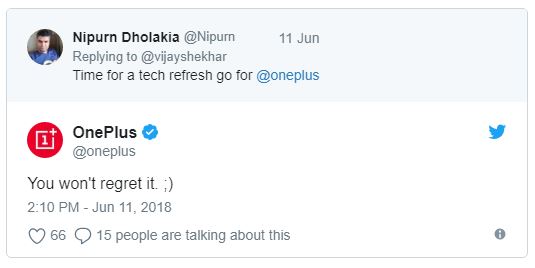 We would really like to know the reply of Paytm CEO to OnePlus and Xiaomi. Let’s see what happens next?

Tell us your thoughts in the comment section down below. Keep visiting this space for more viral stories.

Kajol on venturing into Hollywood: I just never thought it was worth my time