Latest pictures of veteran actor Rishi Kapoor with his new avatar have been going viral on social media. This look is from his upcoming movie 102 Not Out where he is playing a 75-year-old son of Amitabh Bachchan who is 102-year old. The pictures from the sets got leaked and when he stepped out, not a single person recognised him. He looks different and aged.

Check the pictures below. 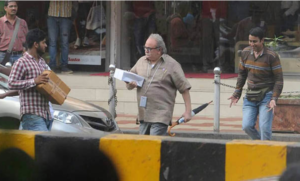 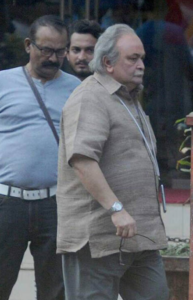 Also Read: Amitabh Bachchan To Play Father Of Rishi Kapoor In 102 Not Out

He has also posted a picture on Twitter and captioned it as ‘’My span of work Mera Naam Joker to 102 Not Out’’.

My Span of work! "Mera Naam Joker"to "102 Not Out" pic.twitter.com/nCOXr7NYRJ 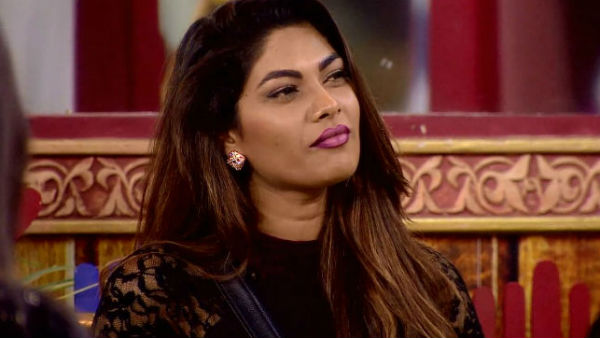