Suhana khan has grown up to be a drop-dead gorgeous girl with the perfect Hottie looks and who is so summer ready for that bikini as well as look at that small little handsome hunk beside  Suhana and You will come to know whom we are talking about, yes, younger dude of Shah Rukh Khan, AbRam and look they are so cool together in this photo, aren’t they?

Well, SRK’s kids are most-talked kids in the film industry and most-loved also. First it was Aryan Khan who made the fans go gaga over his shirtless photo and now it’s drop-dead gorgeous princess of SRK, Suhana Khan  who is showing her jalwa equally which jaw-dropping hottt…

In the above picture, Suhana Khan is seen donning in a bikini and her cute little brother AbRam Khan is wearing diapers. The two have covered their faces in the picture which is just a pose. This photo of Suhana and AbRam has gone viral on the internet. they are looking extremely cute, aren’t they? Its really a summer treat to all the fans of SRK.

The buzz is, Suhana will soon make her Bollywood debut. When asked SRK about this, the Dilwale actor said,” My daughter wants to learn acting, but I don’t know which institute in India I should send her to. We don’t have any good acting school. One of my dream projects is to be able to create an institute where youngsters can come and learn professional acting, techniques of acting, different styles of acting.”

yes we are equally eager and excited to see Suhana Khan in Bikini in a Bollywood Film.

On the work front, Shah Rukh Khan will be next seen in his upcoming film Raees.

In this newly released picture, Suhana Khan has donned a bikini and we just cannot take our eyes off her! Ooolala! 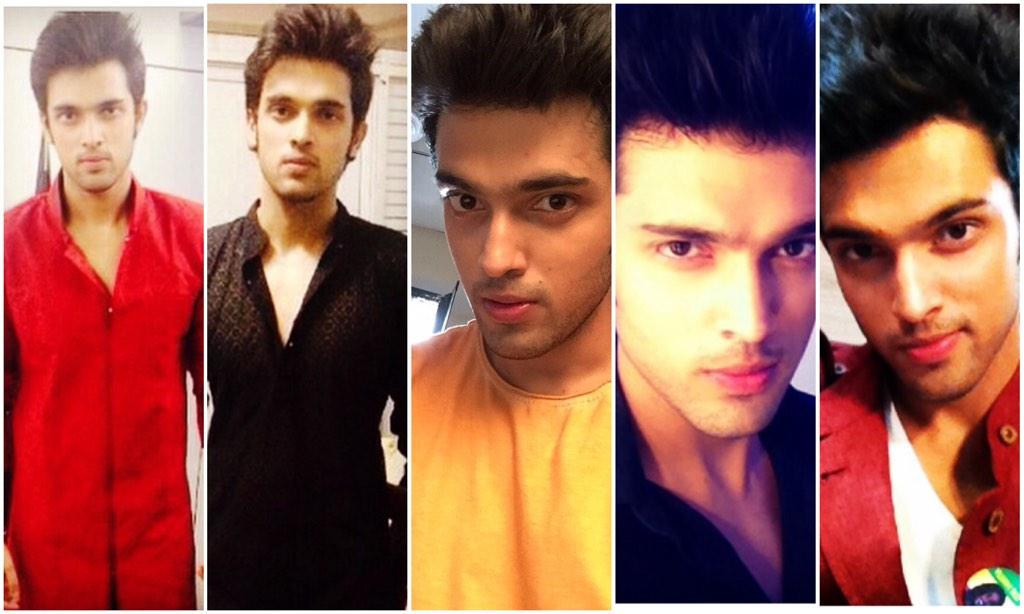 Moustachioed look in ‘Bombay Velvet’ was emotional for Karan Johar 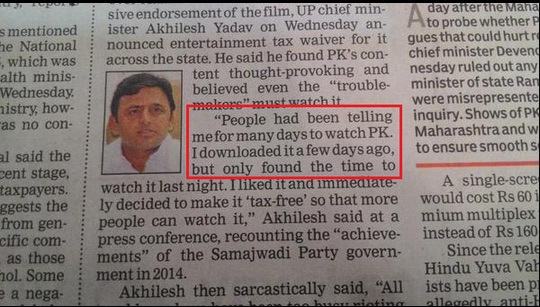