Bollywood action star Tiger Shroff, who is currently riding high on Baaghi success, has been spotted running away from the news cameras. As we know, Tiger has always been very kind to media and never shy to give his piece of mind on the questions. Lately, he was a part of a Cancer Patient Charity event and media were waiting to know his thoughts for the event. But, Tiger seems to have some other pre-planned meeting as he just left the venue at a lightning speed.

Recently, Tiger Shroff has completed two years in Bollywood and have few good movies in his kitty. Since his debut in ‘Heropanti’ in 2014, Tiger has come a long way in his Bollywood journey. During his debut times, he uses to shy in front of media. It’s hard to find him opening up during media interactions. All he use to do in the promotional events were only dancing or performing his stunts.

Over the years, he has been turned himself into an upcoming youth star. Now, he doesn’t shy to open up his heart in front of media and even try to share his personal life if being questioned. It looks like, he knows how to deal with the media lights.

At a latest Cancer Patient Charity Event, he was spotted by the media. He not only made the special kids happy but also shown them how to do dance moves. As expected that he will do some conversation with media journalists but seems like he has some other important plans. When photographers and media people approached him for questions, he just ran away from the event.

Well, he must understand that media has played a major role to turn him into a popular actor. He must show some respect to the media by at least telling them the reasons.

https://www.youtube.com/watch?v=p_9K2ZsBzBc
On the film front, We got a hold on the news that he might be part of Remo D’souza ‘ABCD 3’. As Remo has been impressed by his dance and stunts in his own upcoming film ‘A Flying Jatt’. 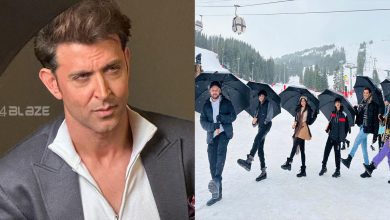 “I can hire 15 managers like Sidharth Malhotra”, says KRK 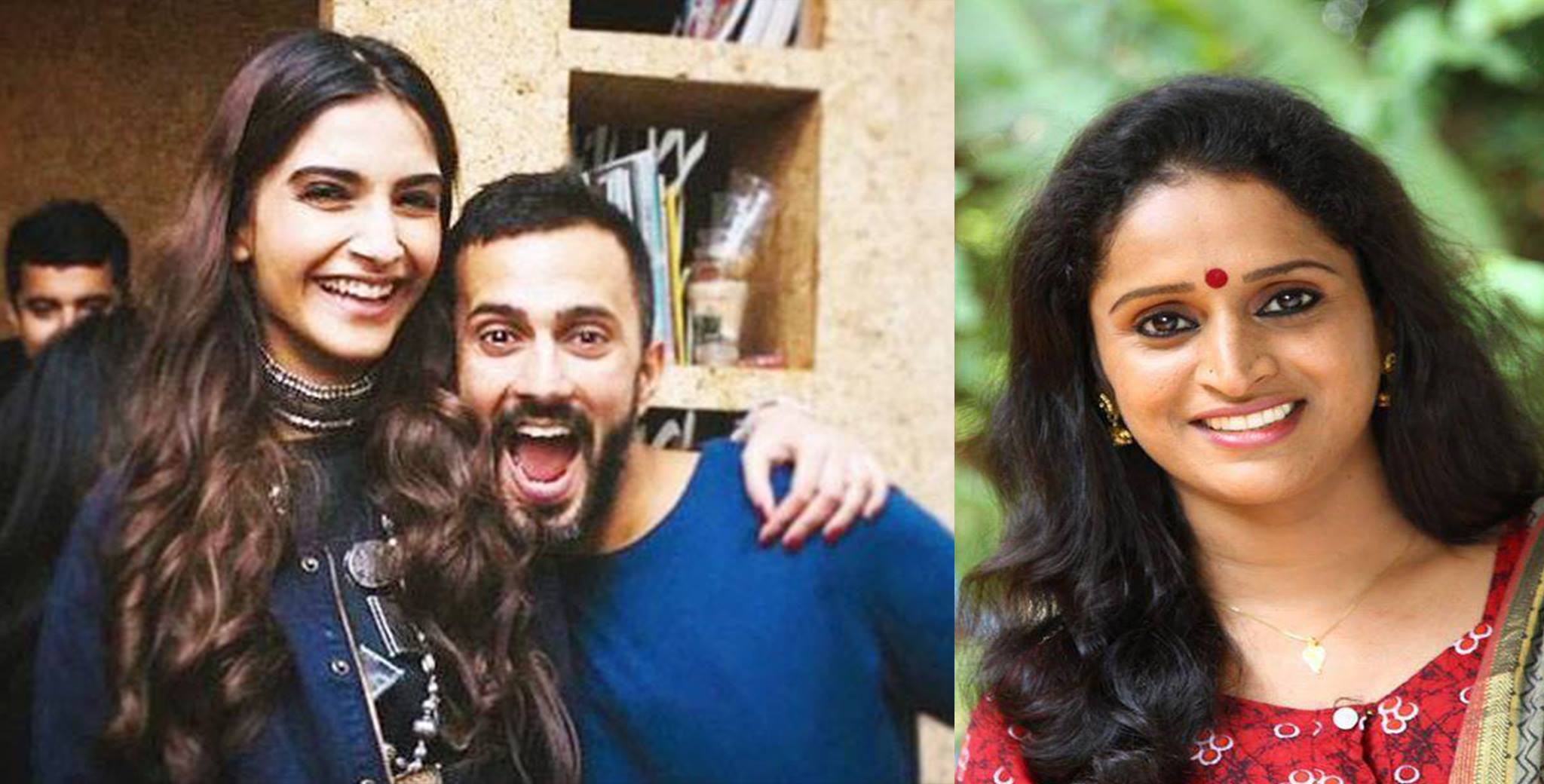