In a press conference held for Salman’s upcoming movie Sultan on Saturday, Salman Khan finally spoke about the controversy surrounding Arijit Singh’s public apology. When asked about Arijit’s apology letter, the Dabangg actor left the media confused when he responded by asking, “Who is that?”

Later, when a reporter refreshed Salman’s memory by narrating the entire incident, he said “In every film there are lot of singers who sing and the director and producer make the choice of who is going to be the best voice for the film. One voice was mine but that was also rejected, so why get so upset and so hurt?! This is life.”

OMG!! These Pictures of katrina kaif We bet you haven’t seen ever…. 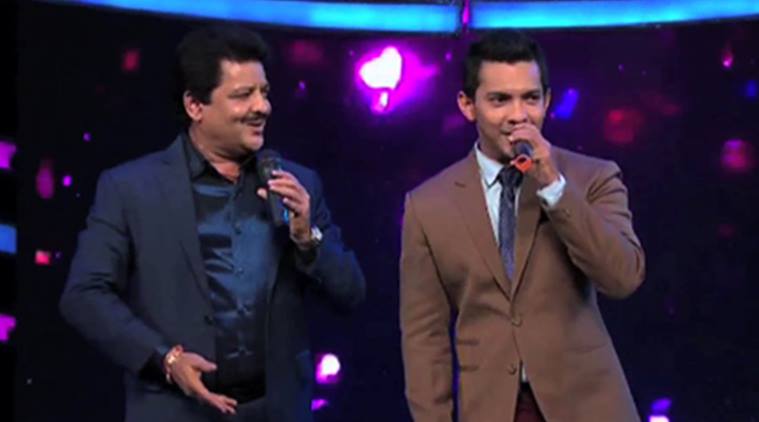 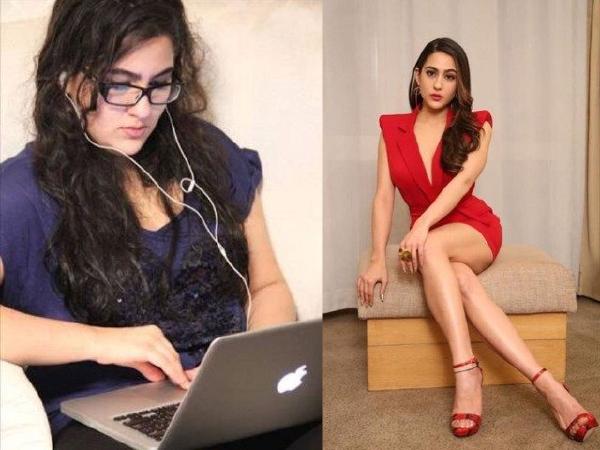 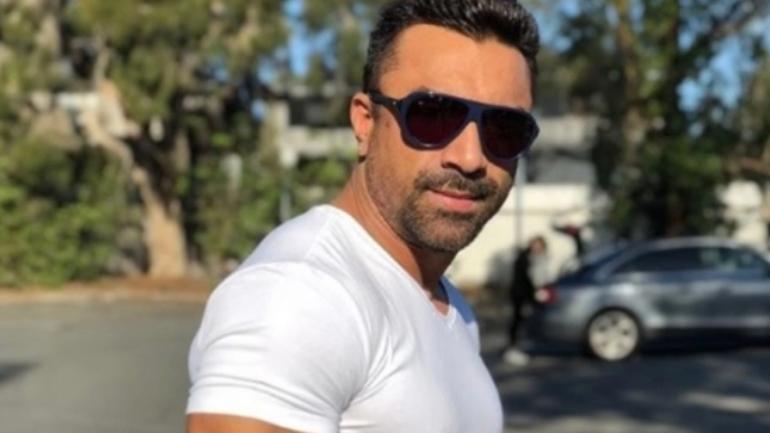