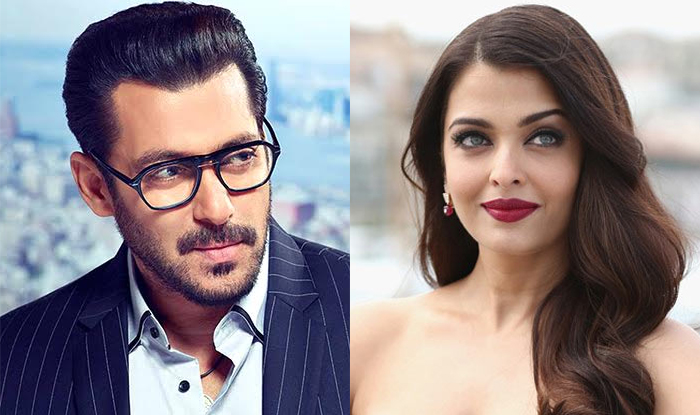 Since the year 2009, Salman Khan’s movie release and Eid have always gone together. Well, except the release of Tubelight, all the early releases of Salman Khan â€“ Dabbang, Wanted, Ek Tha Tiger, Bodyguard, Sultan, and Bajrangi Bhaijaan have been great blockbusters. For quite a long time, no film has been slated on Eid 2018 and no one has dared to announce the film on Eid 2018 and nobody has dared to announce the film on this coveted day as everyone knows that it’s a date reserved for Salman biggie.

It was revealed that Race 3, featuring the superstar Salman Khan is going to hit screens on this festival. Race 3 will not be the only solo Eid release. However, a small film Fanney Khan has announced the date of release and is going to clash with Race 3 on June 15, 2018. The leading lady of Fanny Khan’s leading lady is Aishwarya Rai Bachchan who has once dated the leading actor Salman Khan on Race 3.  Well, the clash becomes even more interesting.

As per reports, the producers of â€œFanny Khanâ€ – Bhushan Kumar and Arjun N Kapoor have jointly announced that they have locked Eid as the release date of â€œFanney Khan.â€ The lead actor of Fanny that has been played by Anil Kapoor, is a Muslim. Well, it seems Eid is the apt time for the release of the movie.

The film â€œFanny Khanâ€ also stars Divya Dutta and Rajkumar Rao. The film Race 3 is directed by Remo D’ Souza and features Daisy Shah, Jacqueline Fernandez, Saqib Saleem, and Bobby Deol. However, the first two parts of the Race has starred Anil Kapoor and Saif Ali Khan. Both the movies were directed by Abbas-Mustan. The movie Race has starred Katrina Kaif, Akshaye Khanna, Sameera Reddy, and Bipasha Basu. All the four actors were not a part of Race 2, it co-starred Deepika Padukone, Ameesha Patel, Jacqueline Fernandez and John Abraham. 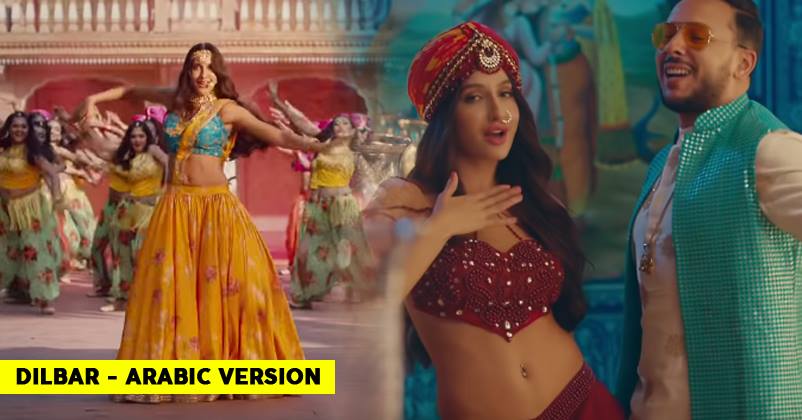 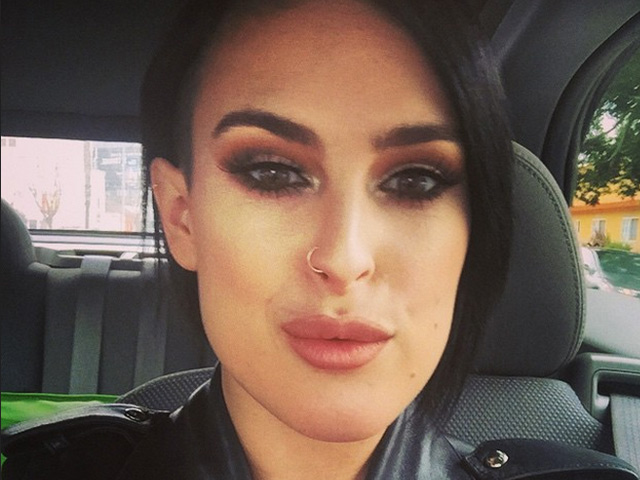 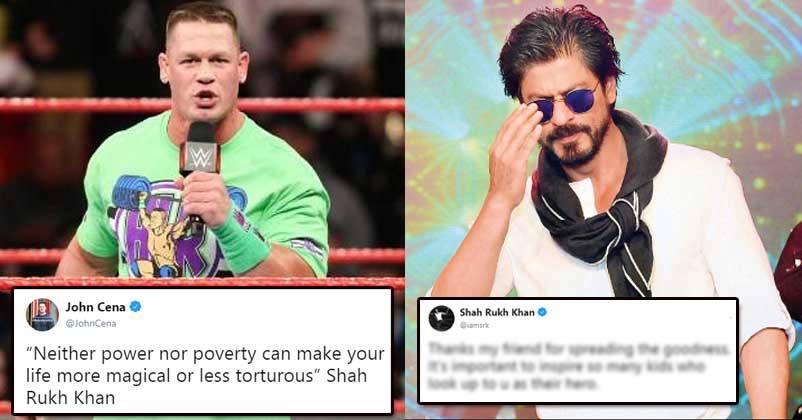