‘ROCKYHANDSOMEÂ  is an upcoming 2016 Indian action thriller film directed by Nishikant Kamat. John Abraham and Shruti Haasan are in the lead roles. Recently they have released their first songÂ ‘ ROCK THE PARTY ‘.Â This party anthem song is sung by ‘Bombay Rockers’ and we must say they have rocked it once again.Â Bombay Rockers is most known for, it has to be ‘Rock the party.’ Who doesn’t remember the exuberant track, without which, parties just couldn’t be imagined back then. It has been 13 years since the track came out and now it is back in a new avatar to completely blow your mind

Moroccan beauty Nora Fatehi has sizzle the song with her grooving sexy moves. We must say she has raised the temperature meter high through this video.Â Nora is seen shaking her booty and Â step Â tapping her feet on each beat of the song. She is sizzling in her short and sexy dresses, she is seen dancing with the Bombay Rockers duo. We do get glimpse of John Abraham in the song though. but thats not enough for his female fan following. We wish we could see you pumping and thumping on the beats of rock the party. 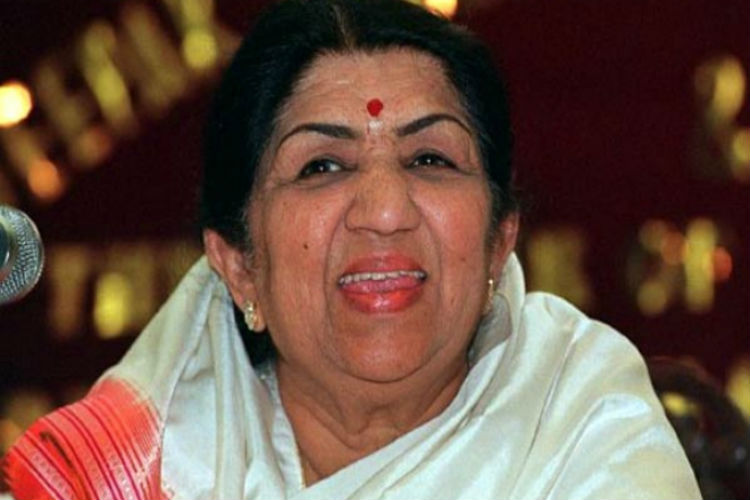 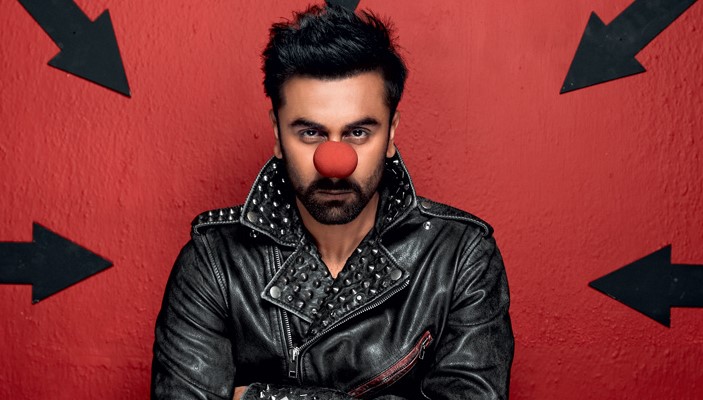 Here’s Why Ranbir Kapoor Shies Away From Social Media! 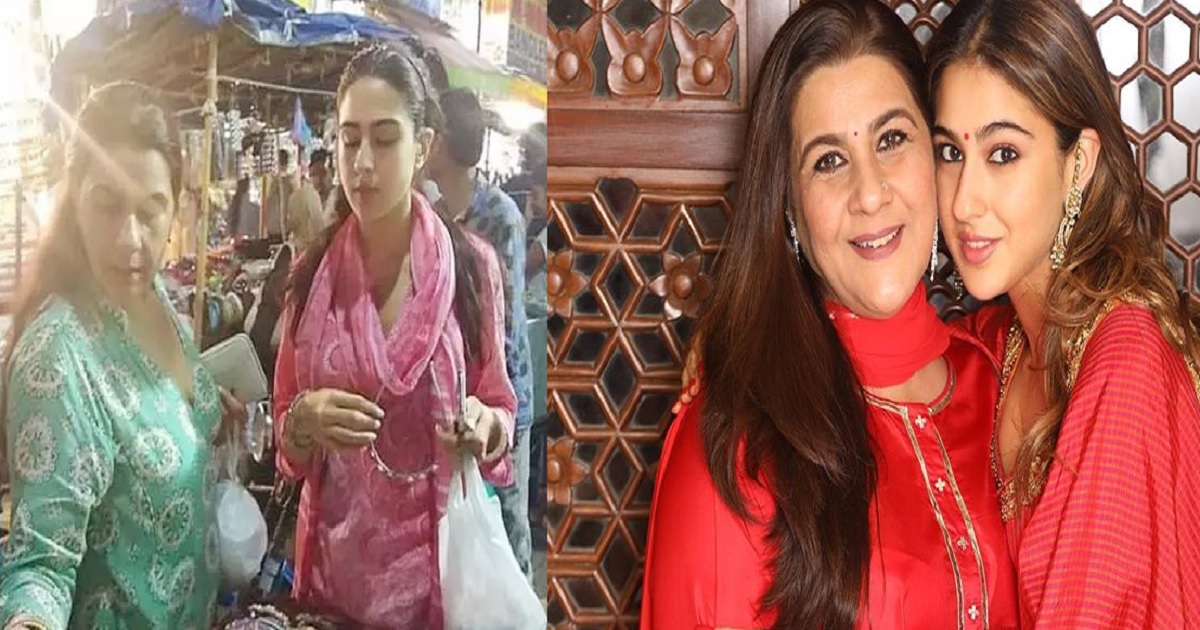