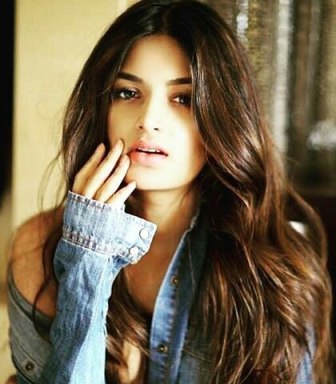 Born and brought up in Bangalore, Nidhhi Agerwal has the right amount of oomph quotient. She is slender and hot and what else do you need to be cast in a big budget Bollywood film? Yes, Nidhhi, a Bangalore model, has landed up the leading role in Tiger Shroff’s next movie Munna Michael.

Nidhhi Agerwal is the new newsmaker in the B town. As soon as the news was revealed that she will be Tiger Shroff’s leading lady ( after Kriti Sanon and Disha Patani), there were high number of searches for her on the internet. Nidhhi has shot to fame all of a sudden.

Nidhhi studied in Vidyashilp Academy. She is a business graduate from Christ University Bangalore. Nidhhi’s modeling assignments consisted of print, ramp and ad films. She was a contestant in Miss Diva, a model and talent hunt show in 2014. She is a trained ballet dancer having done many dance shows in Bangalore.

Munna Michael will be big project with Tiger Shroff once again playing a dancer. He plays a street dancer who is a big fan of Michael Jackson. Nidhhi will be playing a dancer too. Another highlight of the movie is the presence of acclaimed actor Nawazuddin Siddiqui. The packaging of the Munna Michael is quite luring for the young audience.

The casting team of the film was all praise for Nidhhi Agerwal after her auditions. They said that she worked really hard for the â€œinsane rehearsalsâ€. Her dance moves were almost perfect and her casting is apt for the role. Reportedly the young model was also made to sign a no dating contract during the shooting of the film. When Nidhhi was asked about this, she said that she had no issues with such a clause in contract as it is in the favor of the work. â€œI understand that they want total dedication from meâ€ said Nidhhi. 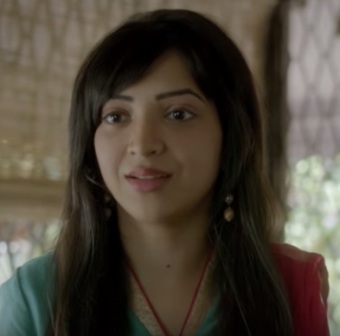 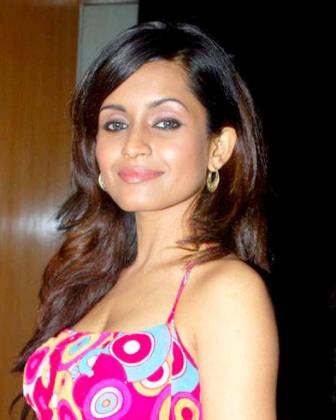 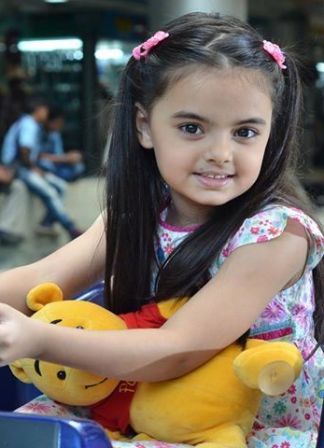 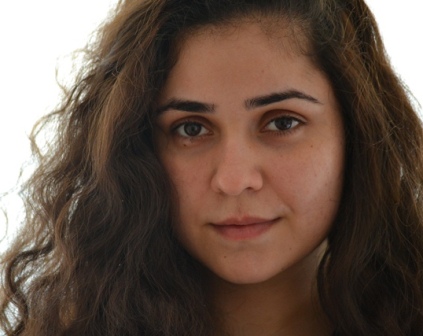