Priyanka Chopra and Nick Jonas have a global fan base and henceforth, their wedding is the talk of the world in the literal sense! While the duo have already left for Ummaid Palace, Jodhpur, where the wedding is taking place on 1st and 2nd December, here are a certain facts that we bring to you, about this beautiful couple! Here’s exclusively revealing to you how Nick Jonas went on his knees and proposed to Priyanka Chopra, asking her, ‘if she would make him the happiest man in the world??’!

In the latest interview with the Vogue magazine, Priyanka Chopra and Nick Jonas opened up about their romance and how things started brewing up between them. Talking about their love story, Nick said, he knew that she is the one. While the world came to know about them on the red carpet of MET gala, there’s a lot which happened before that and after that.

Nick Jonas opened up about the proposal for the first time and said, “I got down on one knee, again, and I said: Will you make me the happiest man in the world and marry me?â€ Nick Jonas says. â€œNo jokeâ€”she took about 45 seconds. Forty-five seconds of silence.” (Chopra says she was speechless.) Jonas pressed on. “Iâ€™m going to put this ring on your finger now unless you have any objections.” Jonas proposed Chopra in a Crete.

That truly is one of the sweetest proposals we have known so far! Stay tuned for more updates! 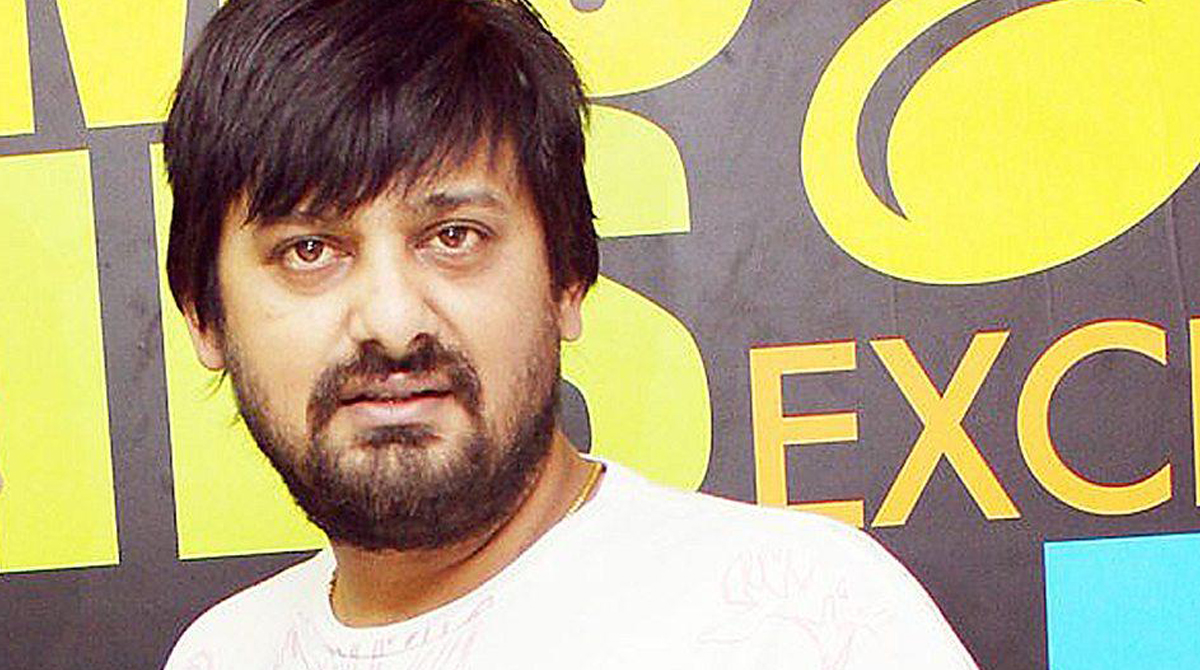