Just this morning Internet was flooded with news of Nawazuddin Siddiqui being thrown out of the Balasaheb Thackeray biopic, but Now we have got hands on Nawaz’s first look from the biopic, which confirm that he is indeed playing the political leader. 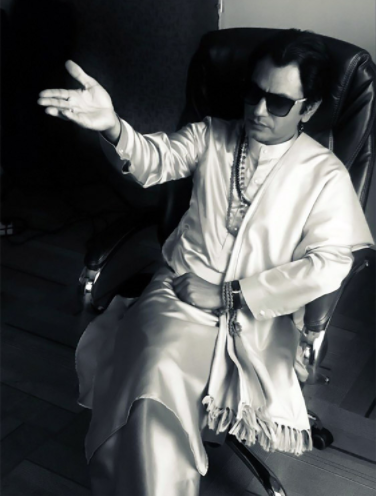 Nawazuddin Siddiqui has been hitting headlines quite often with his controversial memoir ‘An Ordinary Life’. This morning also there were stories stating that he was thrown out of the biopic on late Balasaheb Thackrey after the news of his affairs came out in the public. However, we have now received pics which clearly show Nawaz as the late iconic leader. Check out the pics right here. 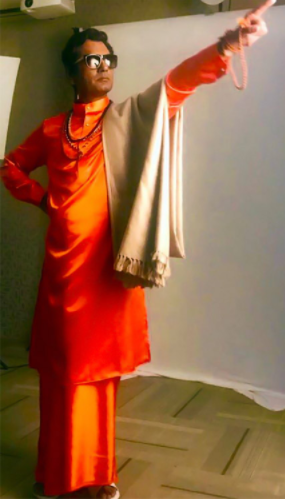 According to reports, Shiv Sena, had been considering Nawazuddin for the role since a long time. Nawaz too is serious about the role. However, there were some leaks which said that Nawaz wasn’t going to play the character as the filmmakers were not happy with Nawaz’s playboy image, which recently came out after his book released. But Nawaz has silenced all those people putting false stories by one stroke of hand. 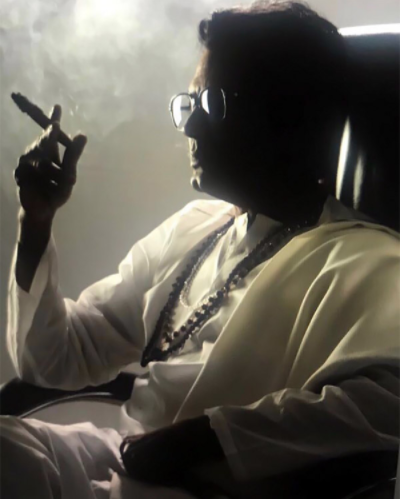 Also, there were reports that after Nawaz being thrown out, Ajay Devgn was approached for the role, and he had also given his nod for the project, but all that seems untrue now that Nawaz has shared these pics to the world right in the get up of the iconic Balasaheb.Nawaz surely looks as close as possible to the iconic Shiv Sena leader. We think, he truly has the gravitas to pull off Thackeray’s personality.The biopic will be produced by Shiv Sena’s Sanjay Raut and directed by Abhijeet Panse. 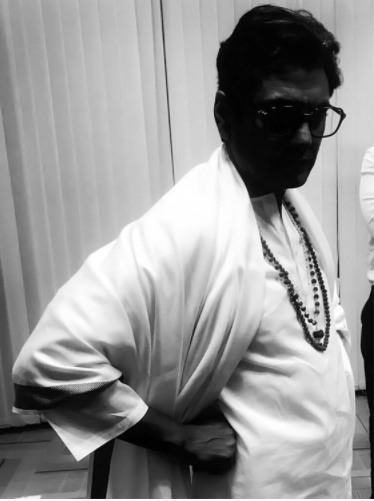 Apart from this, Nawaz is also busy with the Manto biopic and Ghoomketu. He has also been signed on to play the negative role in Krrish 4 and also Jagga Jasoos 2, both of which are still in the initial phases of pre-production.