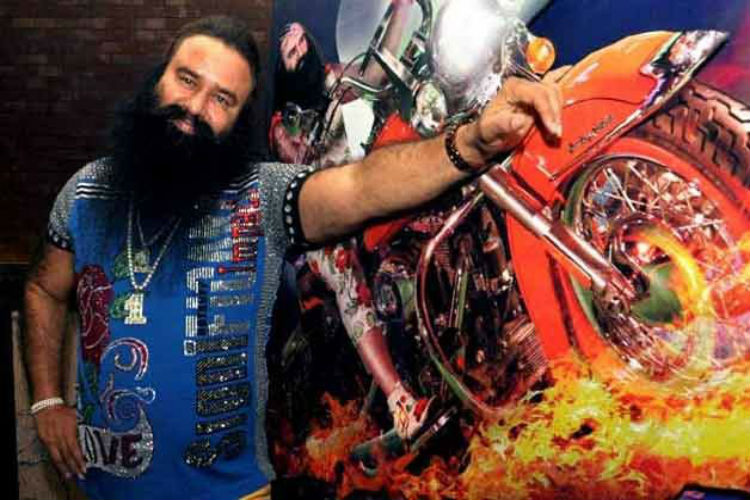 MSG 2 – The Messenger, released in around 2000 screens on 18th September, has delivered a massive opening week Box Office response. The film collected 42.51 crore on the opening weekend and rolled through the week with record breaking house-full shows. Over the week, it raked in a total of 102.88 crore [Break up: Opening weekend – 42.51 Crore, Monday to Thursday – 60.37 Crore].

Several screens, cities and towns saw houseful signboards on hundreds of screens and shows over the week even as the movie has opened in Punjab to a strong reception. The Punjab release is also expected to give a significant fillip to revenues. The film rolls into the second week with a very significant screen count and an undiminished fervor on part of the surging crowds.

Mr. Ajay Dhamija, spokesperson for Hakikat Entertainment Pvt Ltd said, “The company is very pleased with the opening week opening as these were only the Hindi belt figures from India.” He added, “This is just the beginning. With our impending Tamil, Telugu, English and overseas release, these figures are bound to grow.”

MSG2 was released by Hakikat entertainment on 18th September.