We all want to be successful and conquer the world but very few of us could set our goals and achieve them. While many of us lose our dreams to the harsh reality of the world, a 21-year-old has turned the wheel of time in her favour and earned herself a place where many just desire to reach. Vaishnavi Chahande is a popular name from the modelling industry who at such a young age tasted success and still aspire to establish herself as a leading movie star.

The fashion blogger, Instagram influencer, and dancer from Nagpur, Maharashtra, Vaishnavi, is elucidating her multitasking phenomenally. With her influential persona this youngest, finest, and leading model has wonderfully manifested her dreams and is soon to take over the Marathi cinema with her charming personality.

Hailing from a small city of Maharashtra, Nagur, Vaishnavi with her impeccable beauty and sharp mind has reached the pinnacle of success. In her three years of modelling career Vaishnavi has worked with many leading brands and has also given her performances in Marathi and Punjabi cinema and has appeared in many short films and videos. Starting off as a model, Vaishnavi at the very young age of 16, did her first City Ramp Show on which she came out as the second runner-up. 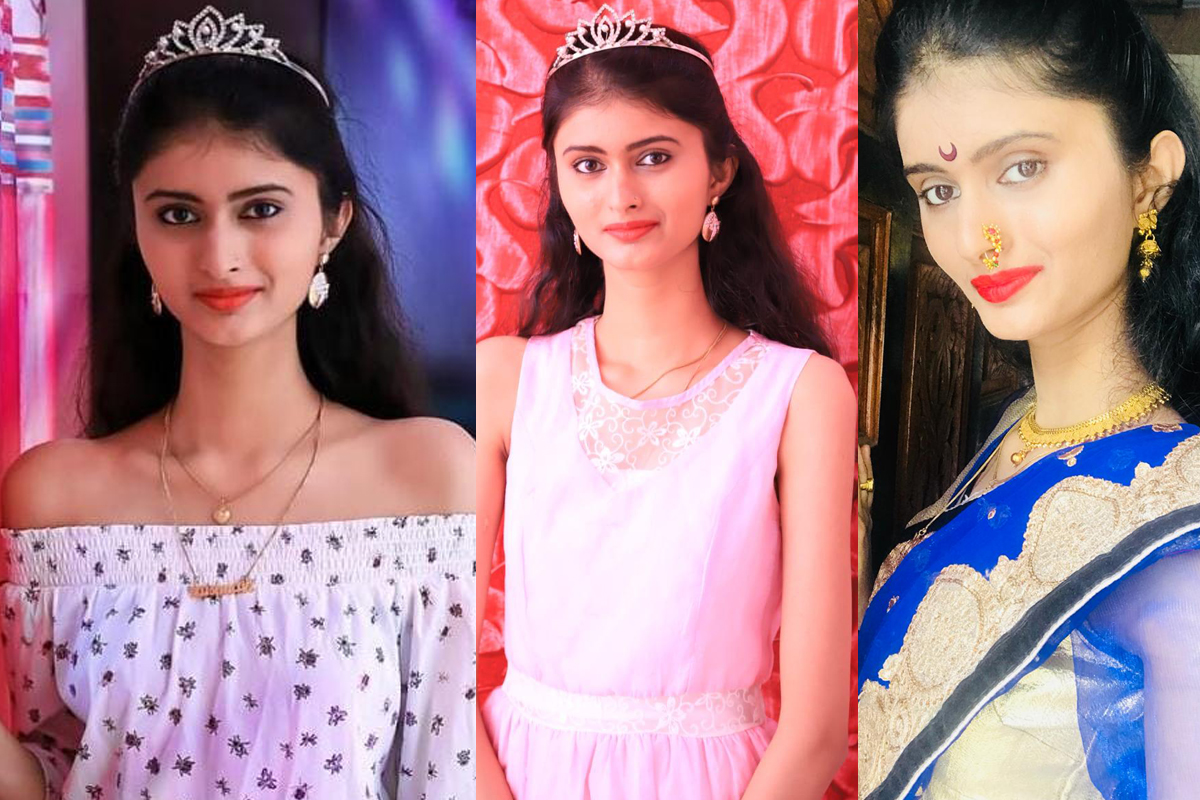 Vaishnavi with her hardworking and right attitude has set an example for many youngsters who want to turn their dreams into reality but lack the courage to follow the rough road to success. With her rare combination of beauty with brains, Vaishnavi carries a charm and elegance that many people of her age lack. Vaishnavi firmly believes in the saying “hard work always pays off” and has been following this mantra to achieve her goals. With her hard-work and beautiful persona, Vaishnavi has become the first choice of many directors and has been offered many projects in television as well as movie industry. Talking about her movie career she has signed two Marathi films which are to hit theatres soon.

We wish this young star all the very best for her future endeavours and hope she keeps shining bright and keeps inspiring her fans with her unbreakable spirit.