Wardrobe Malfunction is a serious thing and some or other way actresses do face this awkward situation in their life. Even Bollywood actresses do suffer from this and that’s why they always remain cautious to avoid such situations. At latest, Americal model Chrissy Teigen also faces the same situation, when she graced the mega event of American Music Awards ceremony.

After having a gala time over American Music Awards ceremony, Chrissy was leaving from the award ceremony where she realized about her Wardrobe Malfunction. Though she poses for the paparaazi but she was a bit umcomfortable. 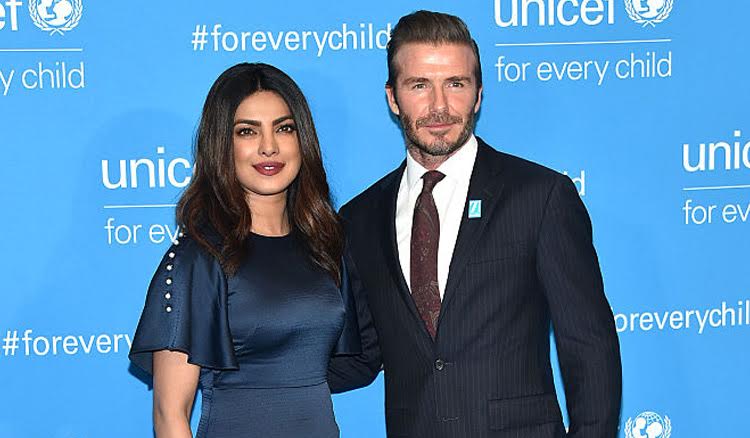