Sunil Grover is one of those comedians in the industry who has come a long way with his sense of humour. Though he has appeared in many movies, his role as ‘Gutthi’ in ‘Comedy Nights With Kapil’ was a turning point in his career. Many of you might not be aware of the fact that before entering into the industry Sunil was a voice-over artist. He has lent his voice to many shows. 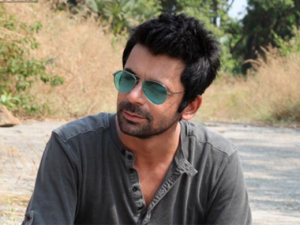 Sunil saidÂ “It is true that I have done voice over for many people in shows and I enjoyed a lot in doing this because I have always wanted to do experiments. At one point I did silent comedy and I enjoyed it too. People also liked ‘Gutur Gu’.” Sunil said that nowadays he doesn’t get time otherwise he loves experimenting.

There was a time when he used to work as a voice-over artist for five people in a day. In Ajay Devgn’s film ‘Pyaar To Hona Hi Tha’, there was a small role of Sunil Grover. He played the character of a barber. There is a scene in the movie where Sunil tells Ajay to open a salon for him in Mumbai and while shaving, heÂ shaved Ajay Devgn’s half mustache. The scene was very hilarious. 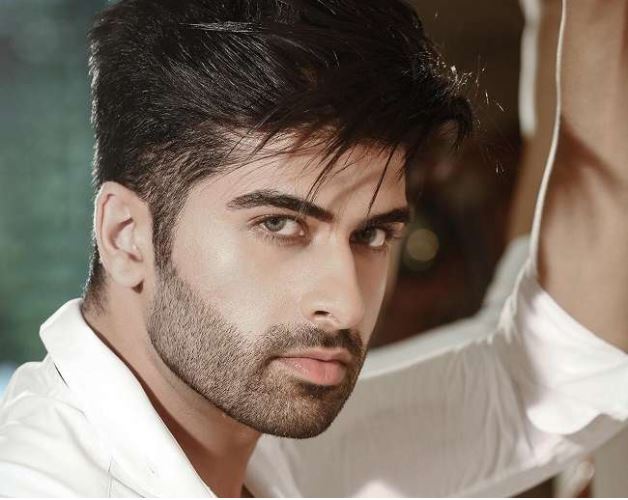 Darasing Khurana – WOW Awards, Most Promising Face of the year ‘ ! 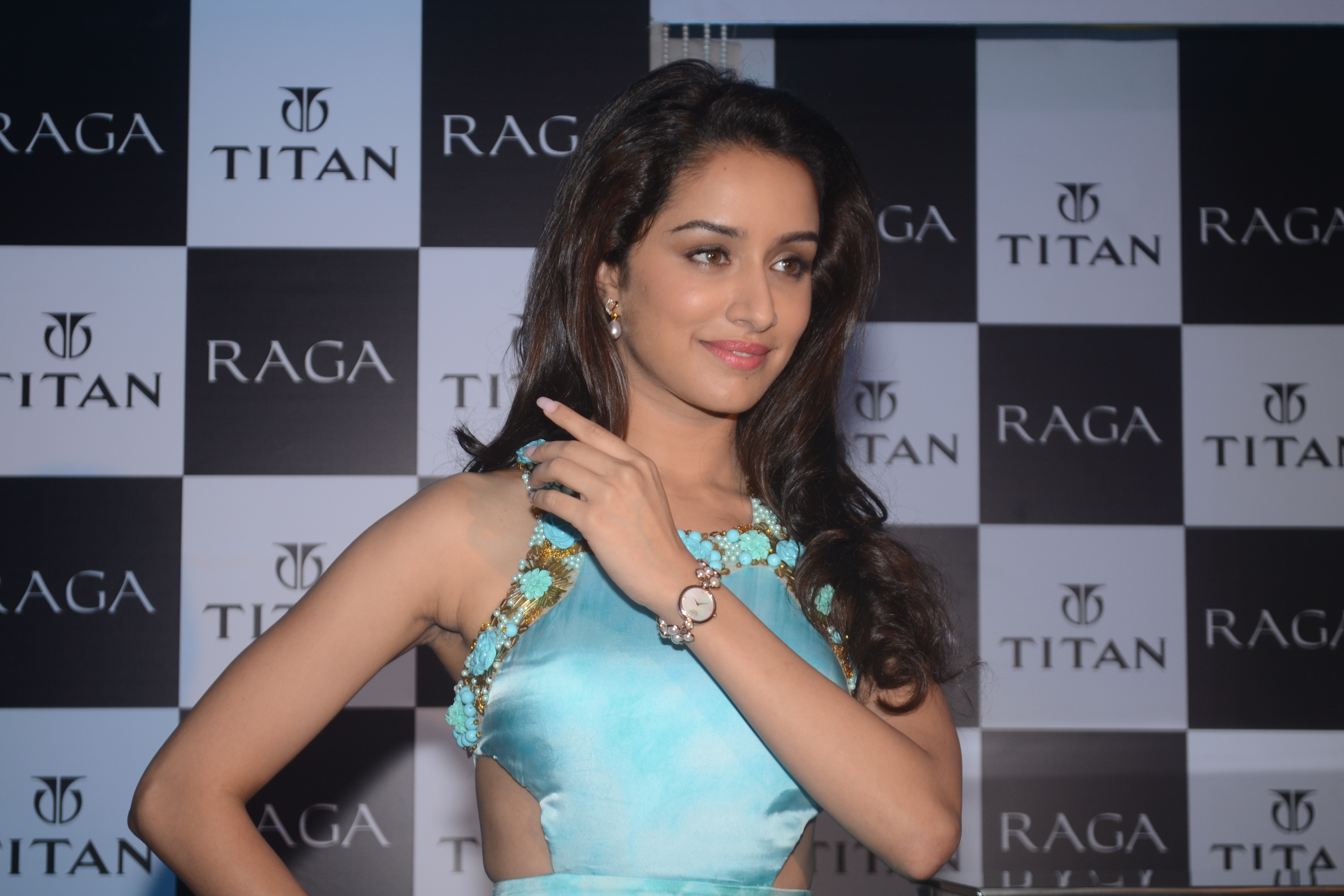 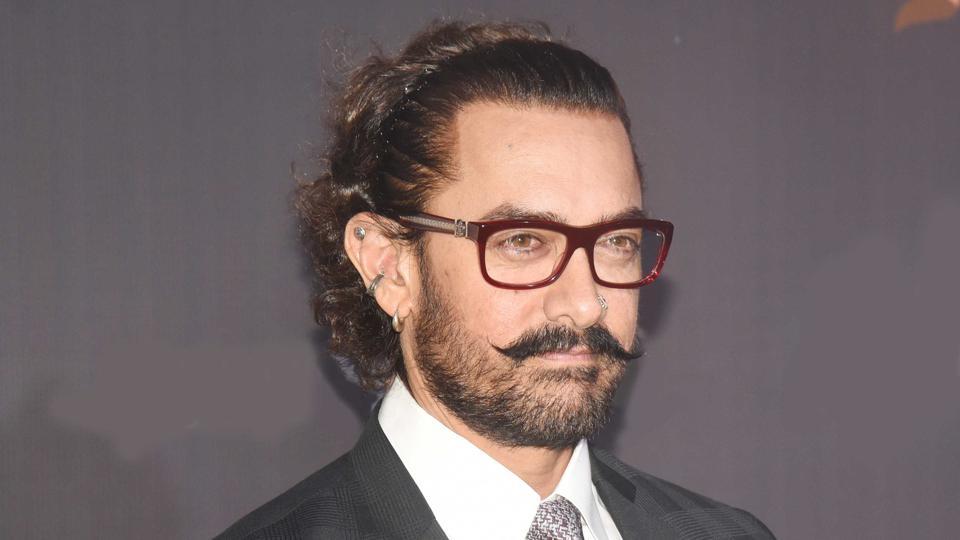