Former Indian Cricketer Gautam Gambhir pointed out that Virat is lucky because the management of RCB has stuck with him. Gambhir was slammed by fans of the Indian skipper but after seeing the condition of RCB in IPL 2019, there is no doubt that every neutral cricket fan will agree with Gambhir. 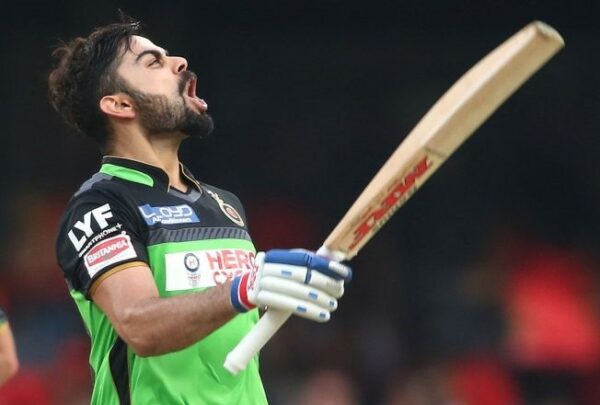 England captain Micheal Vaughan on Sunday said that the current Indian skipper Virat Kohli should be given a rest ahead of the upcoming World Cup.

His comments came after Royal Challengers Bangalore four-wicket loss against the Delhi Capitals. The team slumped to their sixth consecutive loss in this year’s edition of the IPL.

Here’s what Michael Vaughan tweeted, â€œIf India are smart they rest @imVkohli now for the World Cup â€¦ Give him some time off before the big event â€¦ #IPL2019â€

Virat Kohli as a batsman has also not performed well in the current IPL season.