Former England Skipper Michael Vaughan shared an interesting post about Indian Skipper Virat Kohli. Just recently, when Virat scored a blistering 140 in the first ODI against West Indies, Vaughan called Kohli GOAT in the most unique way possible. In fact, he used a picture of goat calling Virat Kohli GOAT, which stands for â€˜Greatest of All Timeâ€™. 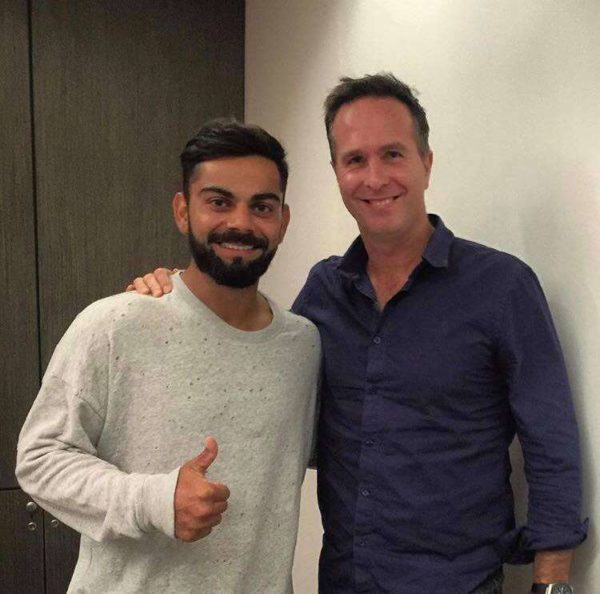 On October 24, he once again used the picture of the same animal in another Tweet when Indian skipper scored one more century against West Indies. Michael Vaughan didnâ€™t stop there, he has once again shared a post on Facebook yesterday (October 29).

Former England Skipper celebrated his birthday yesterday. On his birthday, he shared a picture on Facebook, where he can be seen posing with a goat. He shared the picture with a caption, â€œMorning Allâ€¦. Birthday selfie with Virat !!!â€

View Picture Down Below: 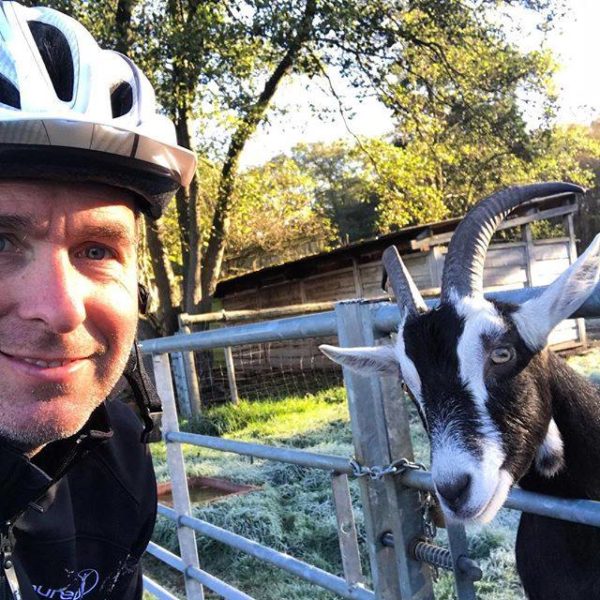 Michael Vaughan once again meant GOAT when he shared his selfie. However, fans took it as insult thinking that he was comparing Virat Kohli to a goat. They started slamming former English cricketer. The silver lining in this is that most of the social media users understood the meaning of his post. Only a few of them slammed English skipper. 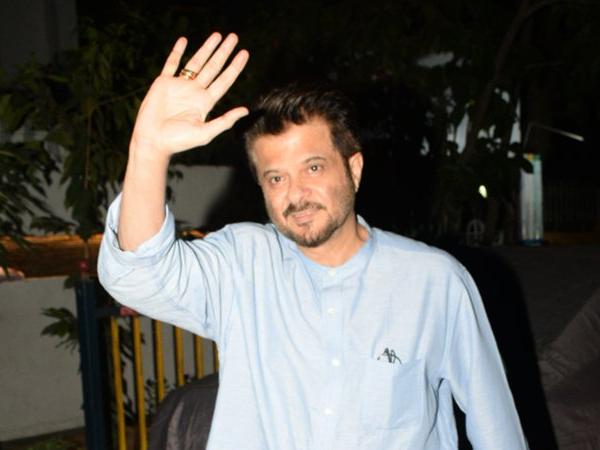 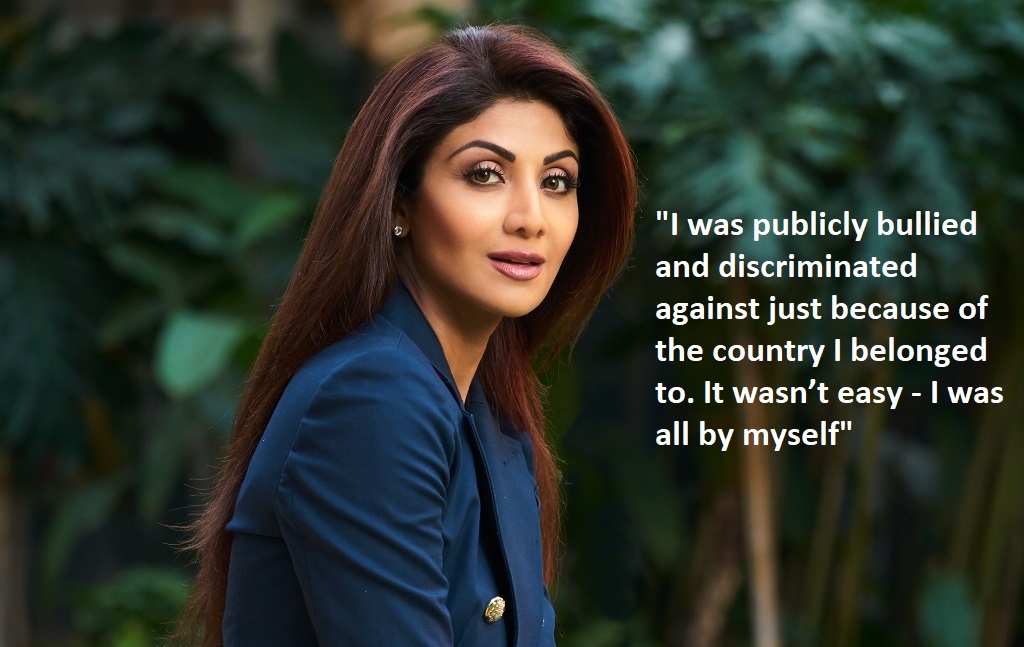 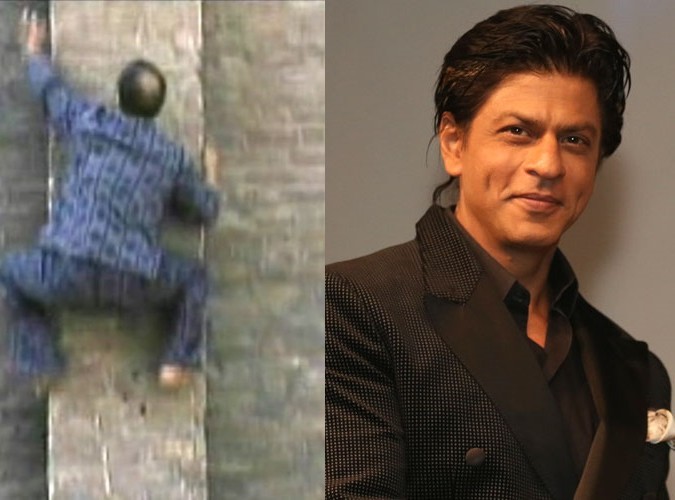