The Royal Challengers Bangalore all-rounder and former Indian cricketer Stuart Binny has often found himself at the receiving end of the trolls from social media users. Be it over his Team India selection or his non-performance or not doing justice to all-rounder’s tag, In the last match against Kings XI Punjab (KXIP), Stuart smashed an unbeaten 33 runs in 11 balls against Punjab, to take Rajasthan close to victory. 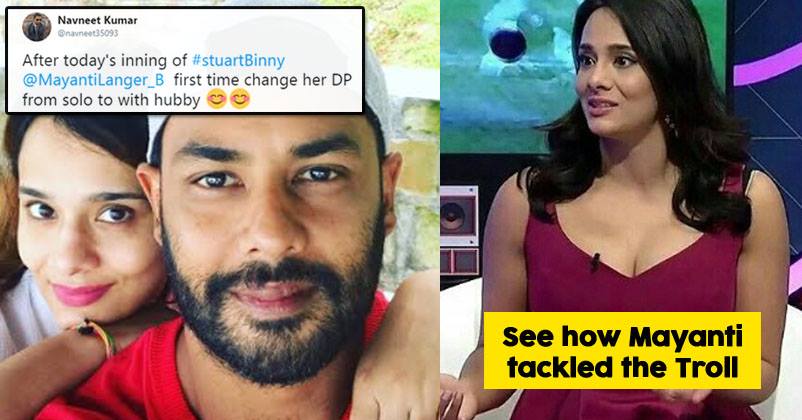 Binny’s wife Langer was again at the receiving end with Twitter users asking where her husband is? Mayanti Langer is one of the most popular Indian cricket presenters. She has become a target for trolls on social media due to poor performances of her husband and Rajasthan cricketer Stuart Binny in the Indian Premier League (IPL).

One Twitter user tried to troll Mayanti by saying that after Stuart Binny’s performance in RRvsKXIP match, Mayanti changed her disply photo from solo to the one in which she is seen with her husband. 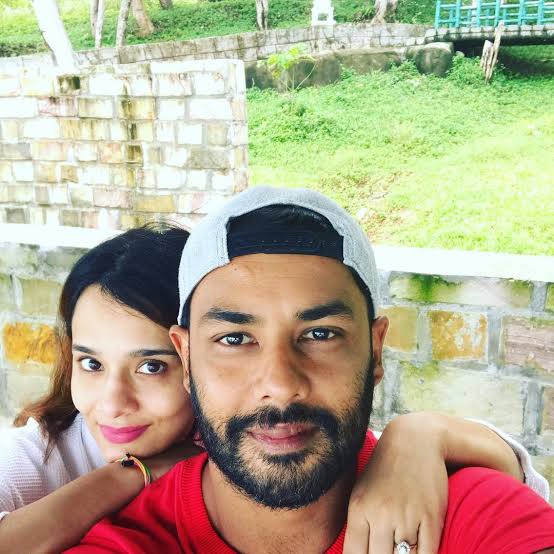 She came up with a befitting reply and said that she is sorry that the troll missed Binny’s splendid innings against Punjab.

The troller shared this pic with caption,

@MayantiLanger_BÂ  first time change her DP from solo to with hubby 😊😊

Mayanti came up with a perfect reply and wrote, â€œReally Navneet? Considering you don’t have my number you don’t know what the picture actually is 🤭 but thanks a ton for digging out this one, it’s a super pic 👍🏼â€

Another user made an attempt of mocking her by asking the whereabouts of her husband.

The tweet read, â€œ@MayantiLanger B where is Stuart ? Not on the horizon anyway?â€

She quickly responded by saying:

Here is what she tweeted, â€œSorry that you seemed to have missed #KXIPvRR on @StarSportsIndia you can join us on #MarutiSuzukiCricketLive on SS 1/2/Hindi/HD and of course @hotstartweets Cheers 👍🏼â€ 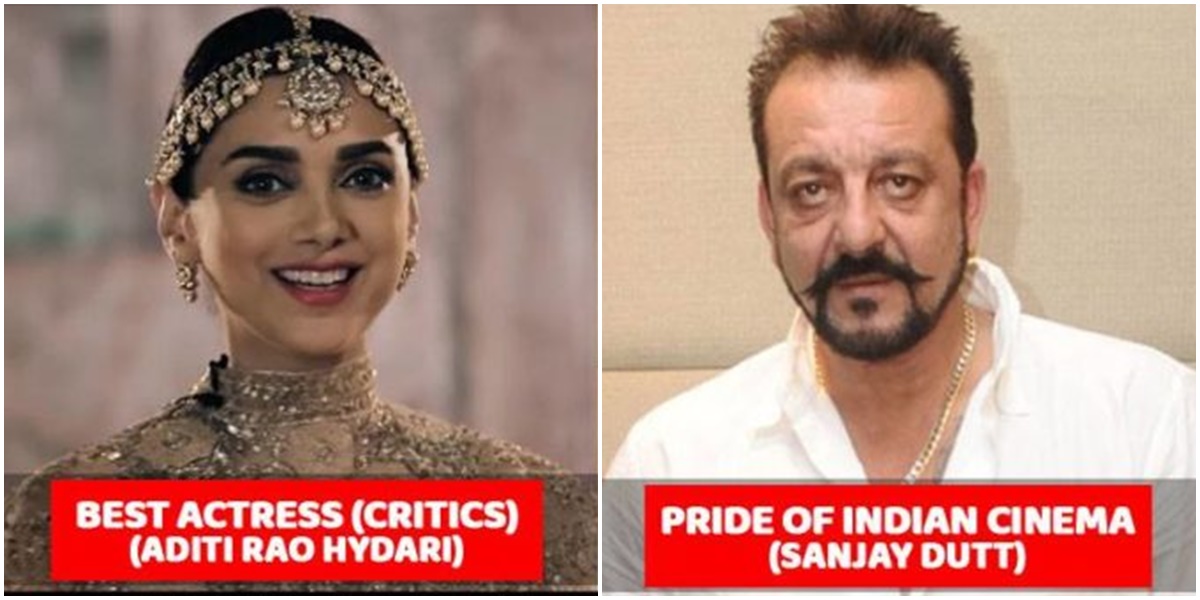 Dada Saheb Phalke Excellence Awards 2018: Complete List Of The Winners Is Out 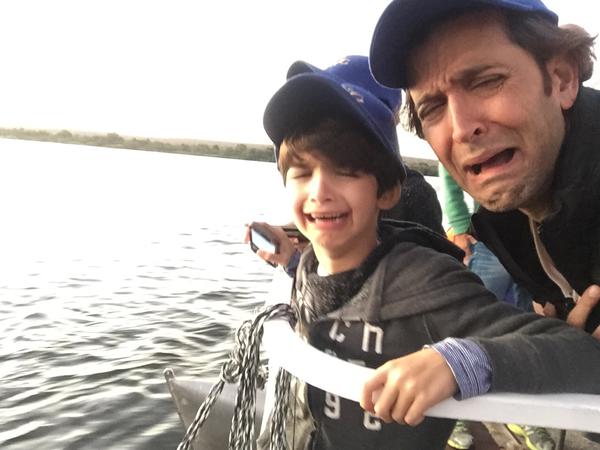 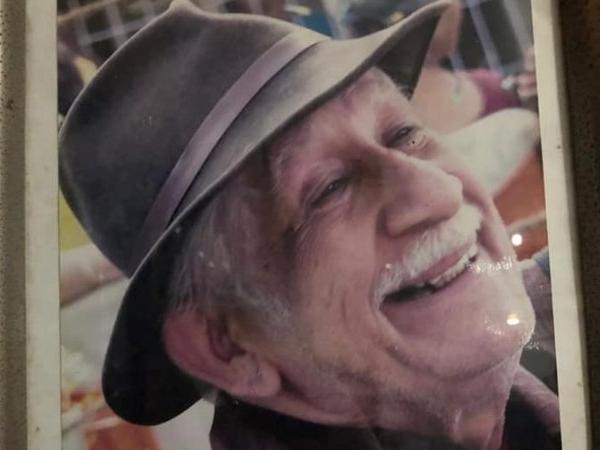 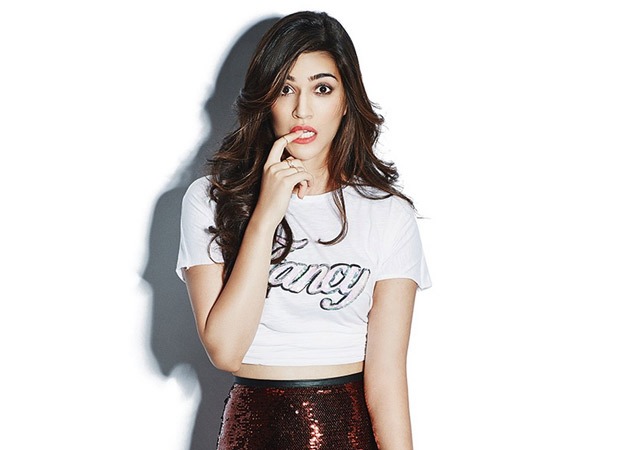 After Nora Fatehi, Kriti Sannon To Do An Item Song In Rajkumar Rao And Shraddha Kapoor ‘ s Stree