Kamal Haasan’s directorial film Hey Ram completes 20 years of the release today starer Shahrukh Khan. Kamal Hassan not only acted in the film but also wrote and directed it. The film was based on a periodic drama set during the Partition of India and depicts Mahatma Gandhi’s assassination by Nathuram Godse.

Shah Rukh Khan had an extended cameo in Hey Ram. He played Amjad Ali Khan, a friend of Saket Ram (Kamal Haasan). Shahrukh Khan didn’t charge a single penny for the role. Instead, he got a wristwatch as payment for Hey Ram.

A video of Kamal Hassan going viral on social media can be seen talking about Shahrukh Khan and how he didn’t charge anything for doing the role.

Haasan says, “Nobody will believe that [Shah Rukh didn’t charge anything for the role. They will think that it is a story. It is not going to happen in the future. They say that Shah Rukh is a businessman, he is commercial-minded; so am I. But the fact that he knew the budget of Hey Ram… He just wanted to be a part of it. Hamesha interviews main bolte hain, ‘I just want to be a part of a film, that’s enough.’ Or ‘I just want to touch Kamal Haasan.’ All that he said. But people will say, ‘Yeh toh dialogue-baazi hai. They say these nice things to please each other.’ But he [Shah Rukh] actually did it when the budget ran over; he didn’t even ask for remuneration. He did it [the movie] for a wristwatch.”

When Kamal Haasan as a producer of this film did not left with a single penny after making the film, Shah Rukh Khan said that he would do the role for free.

Hey Ram was released in Tamil and Hindi simultaneously. In an earlier interview with Mumbai Mirror, Kamal Haasan said, “I am glad that he got the Hindi rights of Hey Ram from Bharat bhai (co-producer Bharat Shah). He should have some memory of the film as he gave his friendship and service for it.”

The film bagged three National Awards that year.Â When Hollywood filmmaker Christopher Nolan came visiting India in 2018, it was a copy ofÂ Hey Ram that Kamal Haasan gifted him. 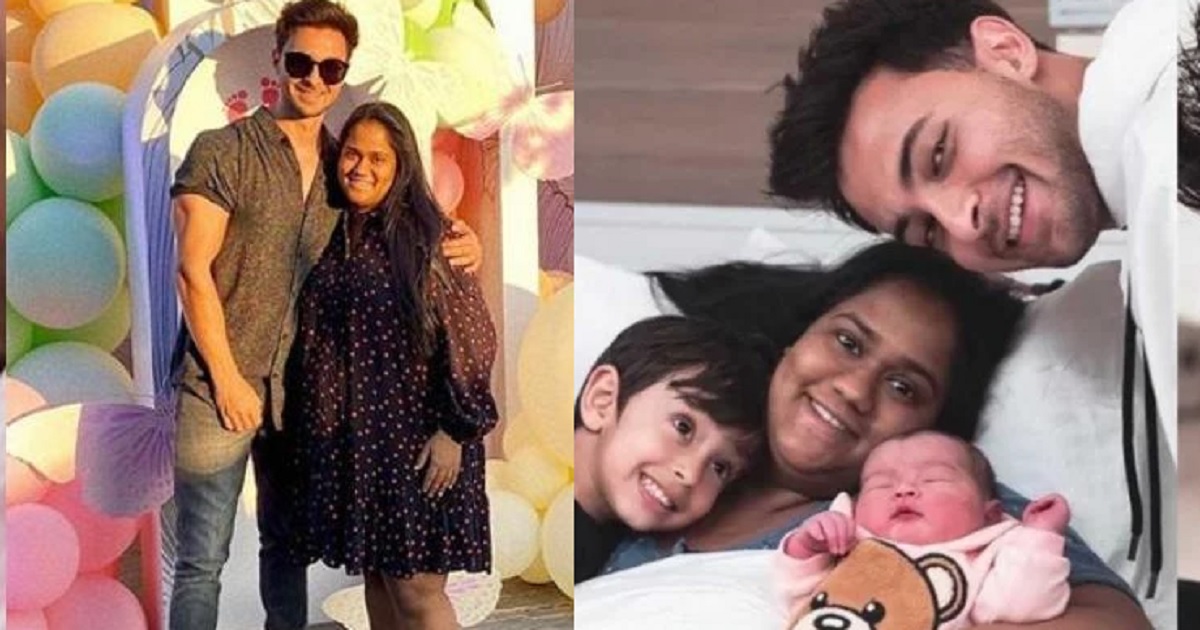 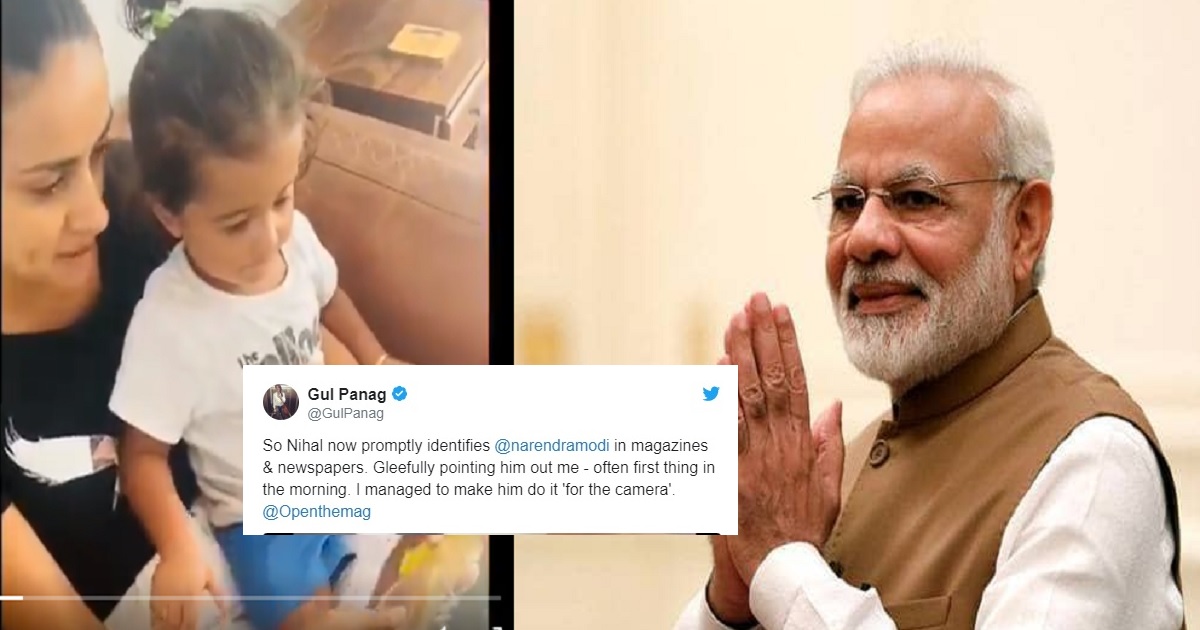 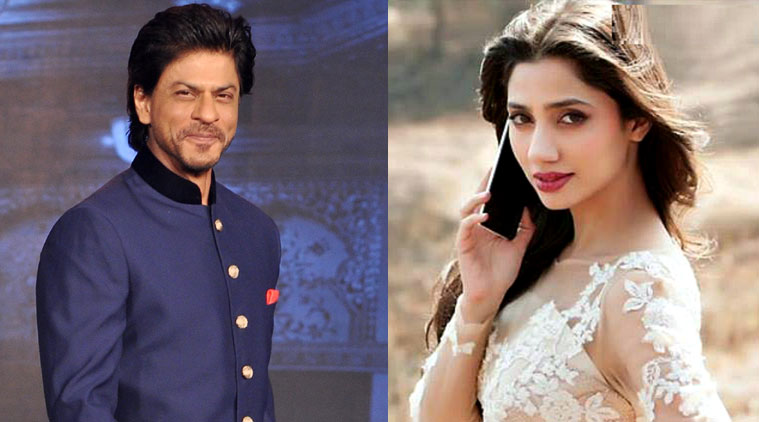