Shah Rukh Khan finally has things turning out well for him. After his last two films ‘Dilwale’ and ‘Fan’ failed to impress cinefans much, his latest ‘Dear Zindagi’ came with all the luck for him. 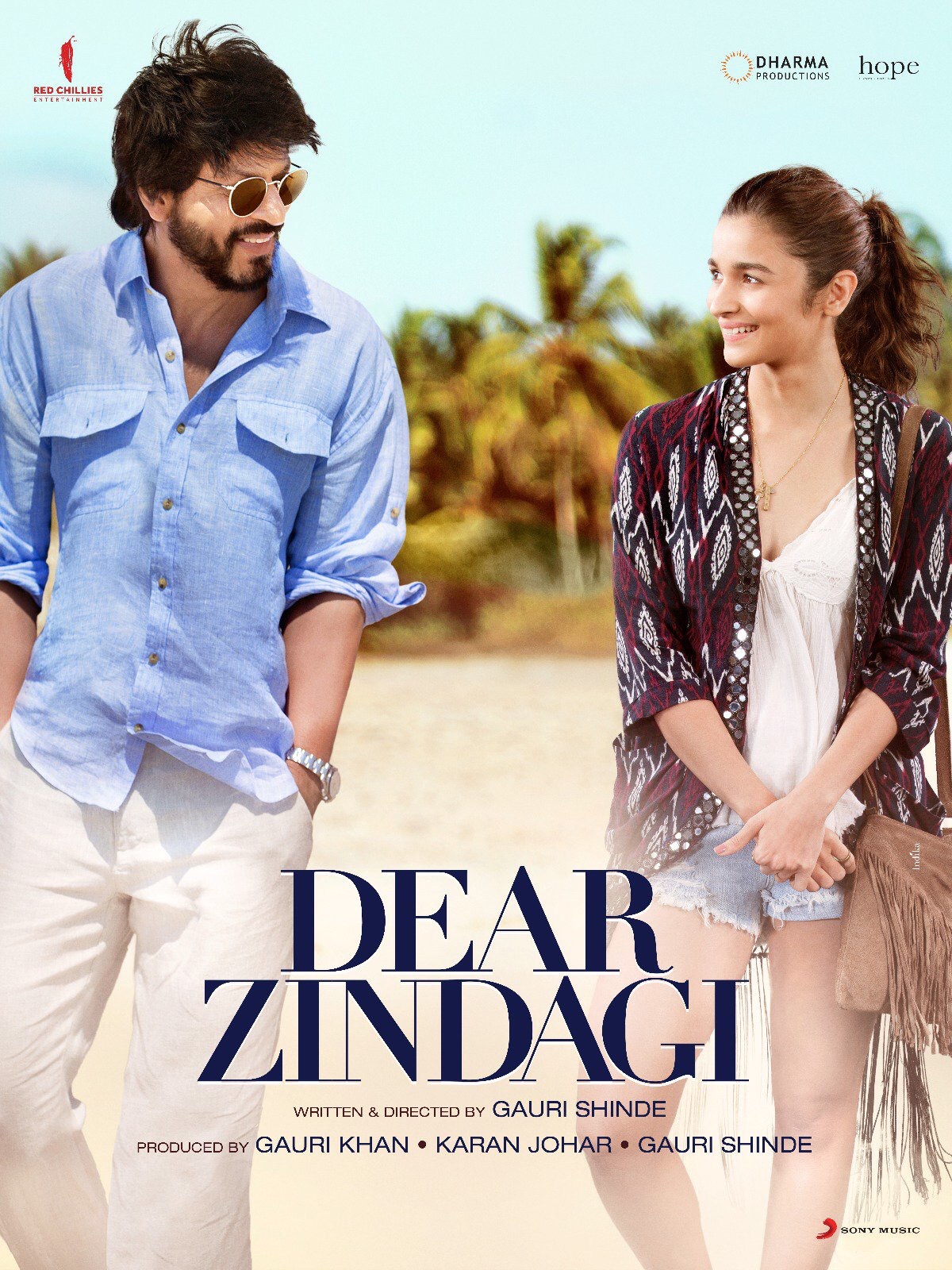 SRK is in news one more time and for a good reason. No wonder he ended up partying at Salman Khan’s residence. 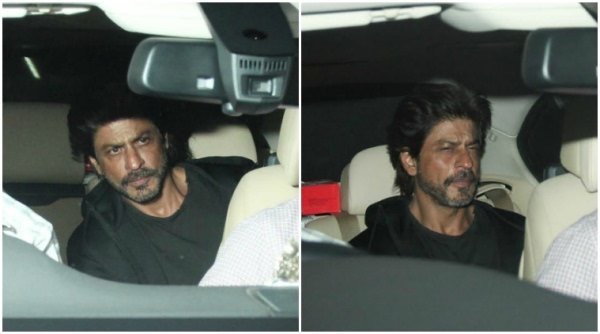 Salman returned the favour by revealing the first look of SRK’s next directed by Imtiaz Ali and also starring Anushka Sharma.

And before his fans could breathe, King Khan got an invite from the Oxford University! 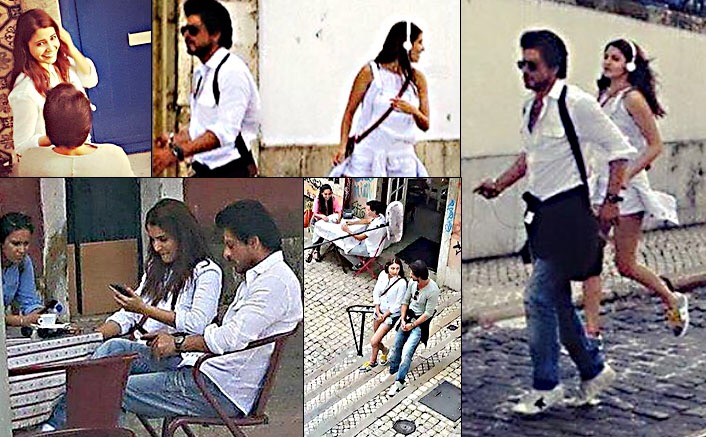 Shah Rukh has been receiving enormous appreciation for his special cameo in Gauri Shinde’s ‘Dear Zindagi’, opposite Alia Bhatt. 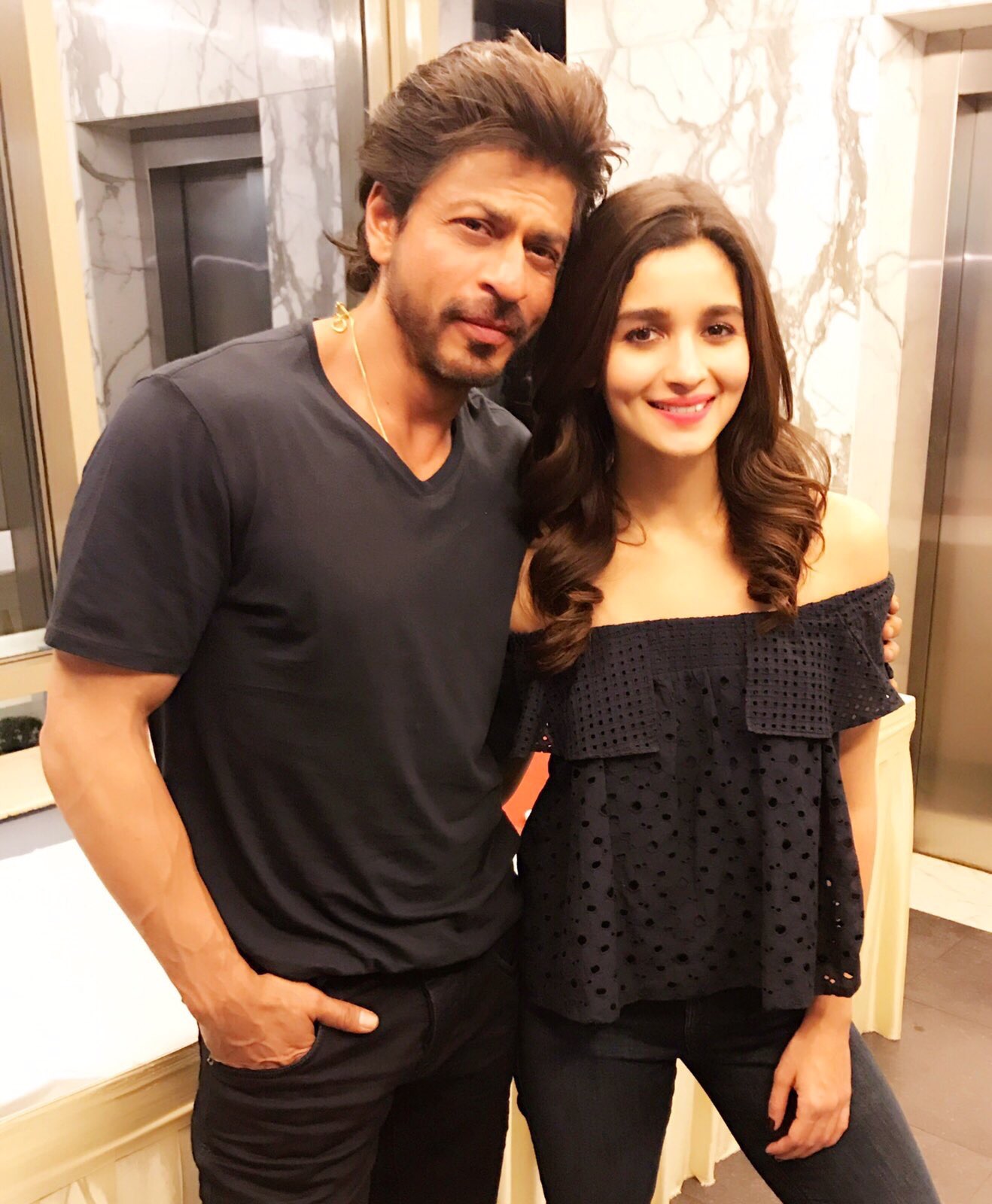 Even the section of movie goers who prefer SRK in a non-glamorous character, previous such films being ‘Swades’ and ‘Chak De! India’, are all agog over his role of a psychiatrist-cum- life guide. 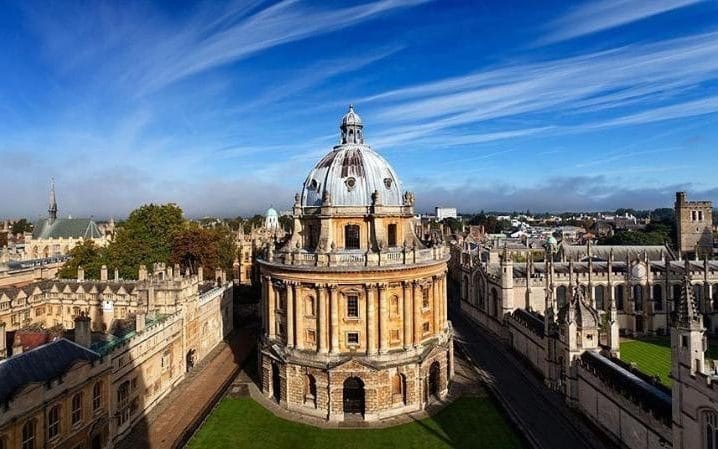 Amid the numerous messages the superstar was getting on the social media, one caught the attention of everyone. It was a tweet straight from the principal of LMH College at the Oxford University. Alan Rusbridger has invited Shah Rukh to deliver a speech at the Lady Margaret Hall of the University.

While a reply from SRK is still awaited, check out the tweet here:

can we tempt to to Oxford University to talk to our students at @lmhoxford? They love you (I'm the principal) 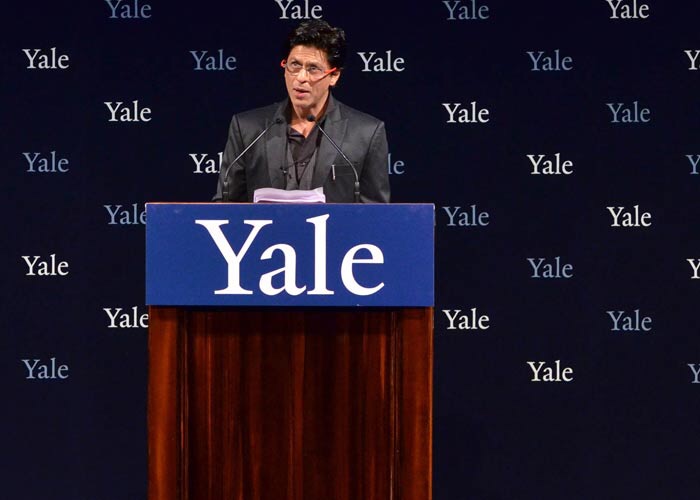 In the past, the Badshah of Bollywood had spoken at the Yale University when he got the Chubb fellowship there in 2012. 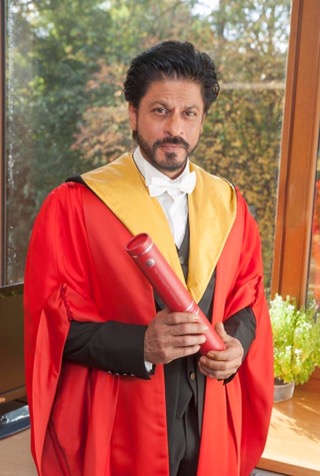 He was given the Order of the Arts and Literature by the French government for his ‘exceptional career’, apart from an honorary doctorate in arts and culture by Britain’s University of Bedfordshire. Oxford will just be another feather in Shah Rukh Khan’s big hat.

Unseen Paintings Made By Salman Khan Which You Will Fall In Love With!