After lots of drama and heart-stopping moments, Mumbai Indians won IPL 2019 Final by 1 run against Chennai Super Kings. The final of the cash-rich tournament had everything and more a fan could dream off. With this, Mumbai Indians became the only team to win IPL trophy four times. 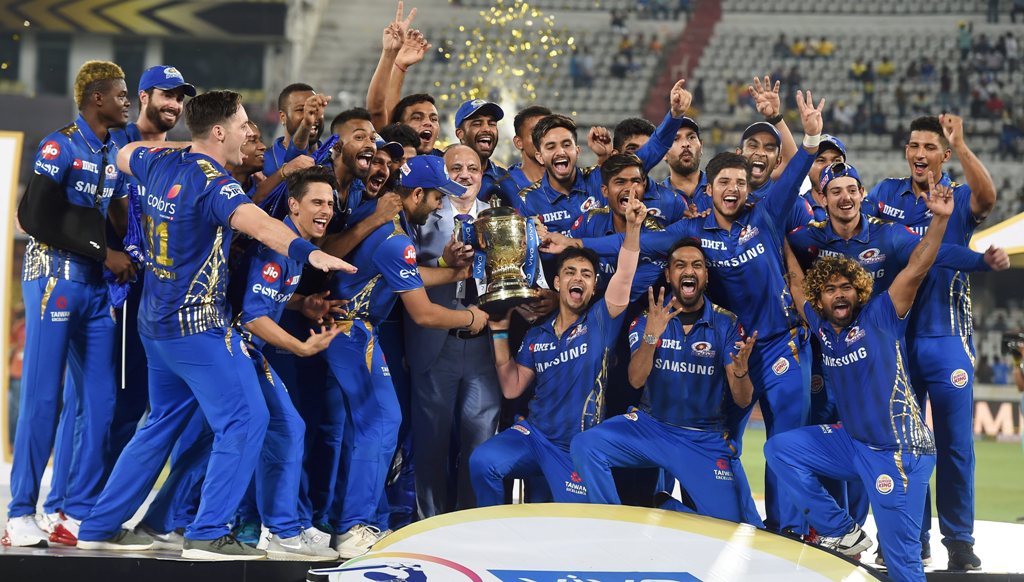 The final match did have a fair share of controversies. From MI captain Rohit Sharam’s dismal reaction to Shardul Thakur’s send off to Quinton de Kock to MS Dhoni’s run out, fans saw it all. Amidst all these high-octane moments, Kieron Pollard and his protest against umpire grabbed lots of attention.

It so happened that Kieron Pollard was batting in the last over of MI’s batting being bowled by his West Indian mate Dwayne Bravo. Dwayne Bravo bowled exceptional first two balls. On the third ball, umpire Nitin Menon failed to give a wide ball which clearly went past the tram line. This angered Pollard so much so that he started protesting in his own unique style.

Angry Pollard threw his bat in the air before taking a stand at wide line, as Bravo prepares to deliver the fourth ball of the over. He literally stood almost outside the pitch. Soon, umpires Nitin Menon and Ian Gould have a word with Pollard about his tantrum.

Kieron Pollard was fined 25% of his match fee for his on-field antics against the umpire. However, Netizens came in full force to support Polly. Look at some of the reactions.

#Pollard’s move to move away was a classic #CSKvMI