Football is one of the most favourite sport of the world and it has a big following in India as well. However, the popularity of football in our country is not as huge as cricket and it is limited to some states such as West Bengal, Kerala and states of North-East but slowly it is spreading its root in other parts of the nation as well. 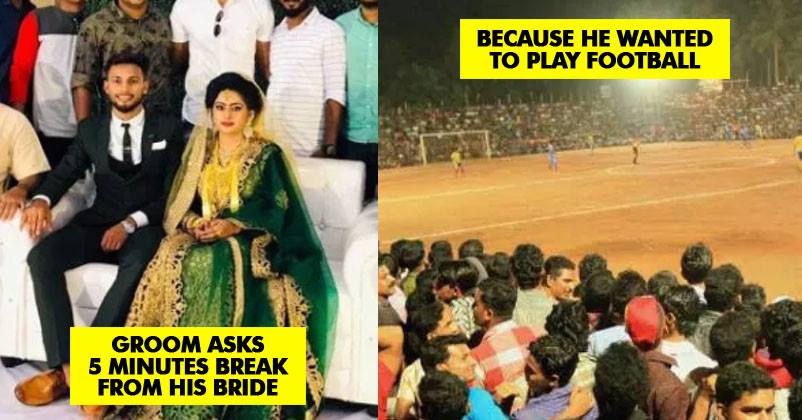 Keralites are crazy for football and this was proved once again when a groom took a break from his marriage ceremony and went to play a football match. Difficult to believe but true! The name of the person who did this heroic act is Ridvan. He is a member of FIFA Manjeri team in Malappuram 7s league and going by the frenzy created, it’s quite certain that this league will attain the cult status soon.

Ridvan is a defender and on that day, he was restless as on one side, his marriage ceremony was going on and on the other, his team needed him as they had a match. Ridvan chose his team, asked for five minutes from his bride and went to play the match. His team won the match and he played an important role in this victory but his wife and her family were miffed at this behaviour of the groom. 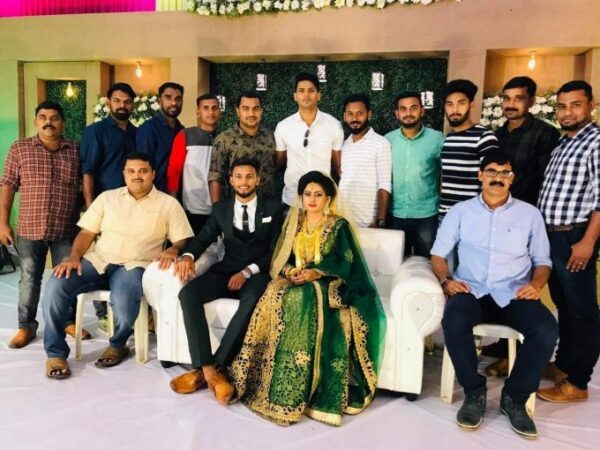 The bride was absolutely perplexed as to how Ridvan can chose a football match over marriage ceremony and asked him whether he would have cancelled the wedding if the match had been in noon.

Even Sports Minister Rajyavardhan Rathore was so impressed with his passion that he expressed desire to meet him. Here’s what he tweeted:

â€œRidvan asked 5 minutes from his bride on his wedding day to play football! What passion!

I want to meet him!

Ridvan asked 5 minutes from his bride on his wedding day to play football! What passion!

Well, nobody knows how the situation was handled by the groom but one thing isÂ  sure, Keralites are crazy for football. 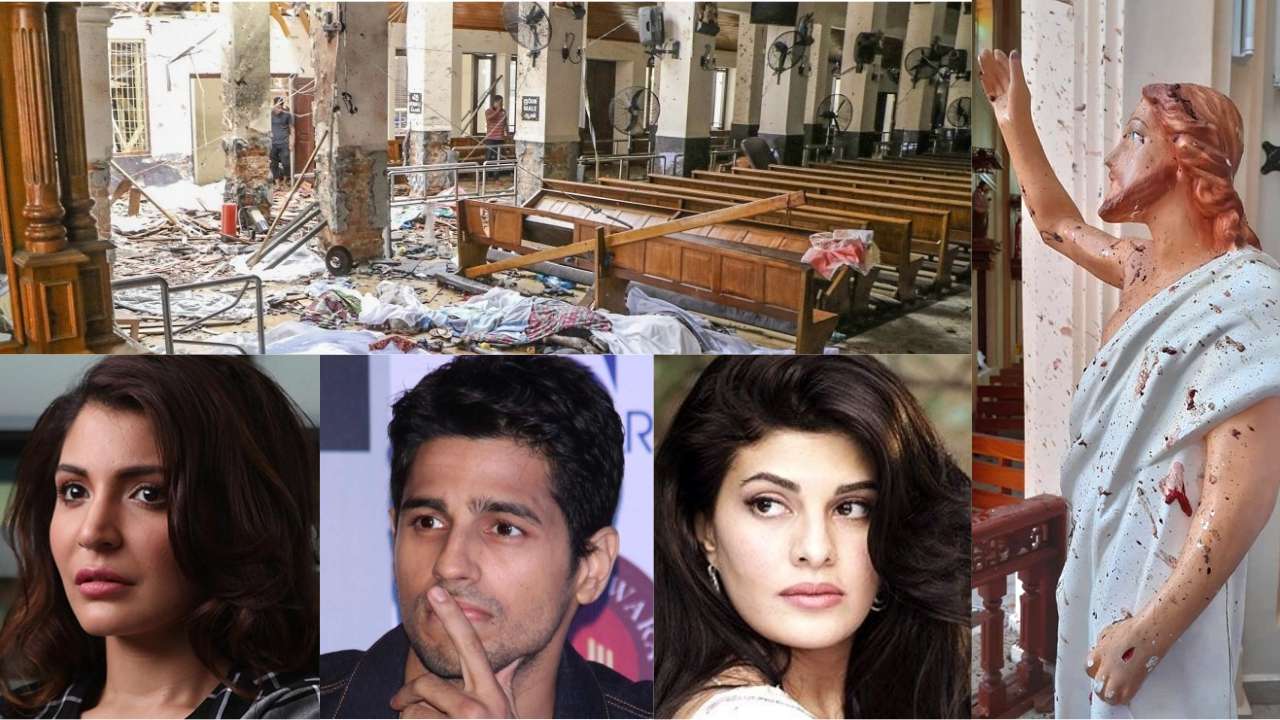 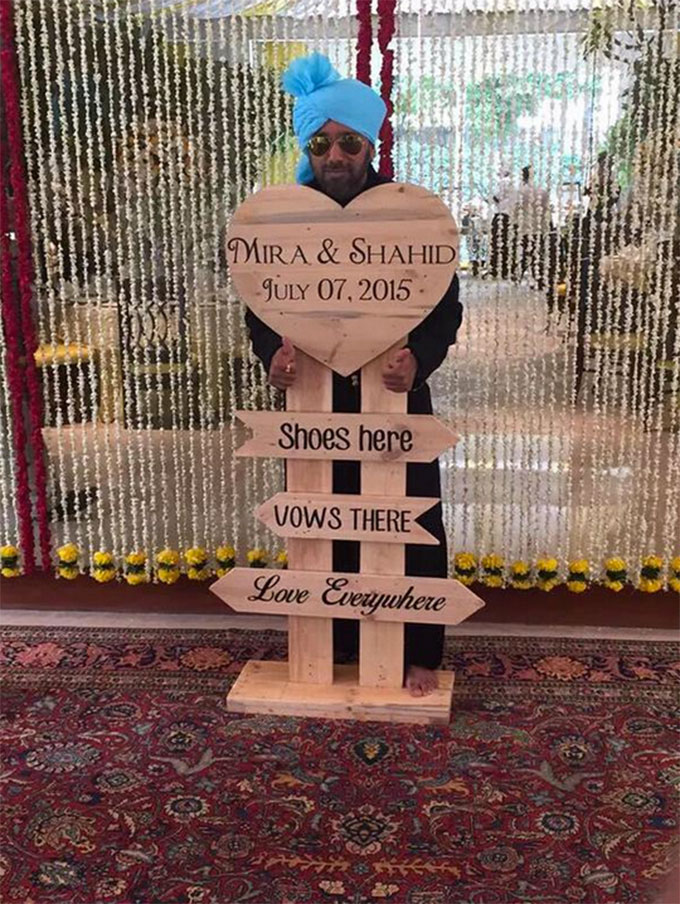