A filmmaker by profession, a mentor to a lot many Bollywood newbies, a host, a judge and now a radio jockey, Karan Johar is all over the place with his wit, charm and an amazing sense of humour! Although, his sense of humour at times doesn’t go well with a few people as they get offended by a few comments or statements Karan Johar makes about them! Recently, in an interview, Karan Johar said he would not want to have another item song in any of the Dharma Production movies and here’s how Katrina Kaif reacts to it!

Karan Johar who supported the #MeToo movement, in an interview, said, “I have gone on record and apologized that I have had item songs in my feature films and I don’t think I would do it again. I have no problem with like a girl dancing, that’s not an item number. An item song is when she is objectified and when there are men lusting for her like ‘Chikni Chameli’. I don’t think I would ever do that again. It’s never gonna happen in a Dharma Productions film and I will make sure of it. Like ‘Desi Girl’ is not an item song but ‘Chikni Chameli’ is. And, I don’t think I would do it. I have grown up singing to ‘Khambe Jaisi Khadi Hai, Ladki Hai Ya Chadi Hai’ and I didn’t even realize what those words are. Then you suddenly sing that song and you are like, ‘Oh My God! This is so misogynistic’. And, it’s absolutely ridiculous that we have done it and a lead actor like Aamir Khan had danced on that song. He himself, on my show, has actually said that ‘I did this and I apologise like I wouldn’t do it again’. We don’t even think what these words are. Like I’ve no problem with brilliantly written and a beautiful song. Just the way how Gulzar saab wrote the songs of ‘Omkara’. They are stunning! ‘Zabaan Pe Lagaa, Lagaa Re, Namak Ishq Ka’ – is beautiful. Even ‘Bidi Jalaile’. It’s the way you picturize a song like that. You’ve got to kind of make sure that you don’t because eventually we are a very impressionable medium.”

Reacting to Karan Johar’s pledge, Katrina Kaif said, “Oh, I didn’t know that was said, but I feel very differently on the matter. I feel it’s all down to the individual who is performing the song. Madonaa, who I’m sure we all know of, I don’t think she is feeling objectified. I don’t think Beyonce who performs in a swimsuit on stage is feeling objectified. It’s all about how you feel while you are performing that song. I can tell you, I never felt objectified in ‘Chikni Chameli’. I enjoyed that song. I enjoyed the dance, I enjoyed what I was doing. I didn’t even for a moment felt objectified or brought any kind of wrong eyes on me. Not at all…There are many times when people ask me for songs and there’s no context to it. I won’t do it, nomatter how much I feel about dance. We don’t need to characterize it that every song that a woman is celebrating herself and performing, that’s not objectifying women. It all depends on the angle and lens it’s being seen.” 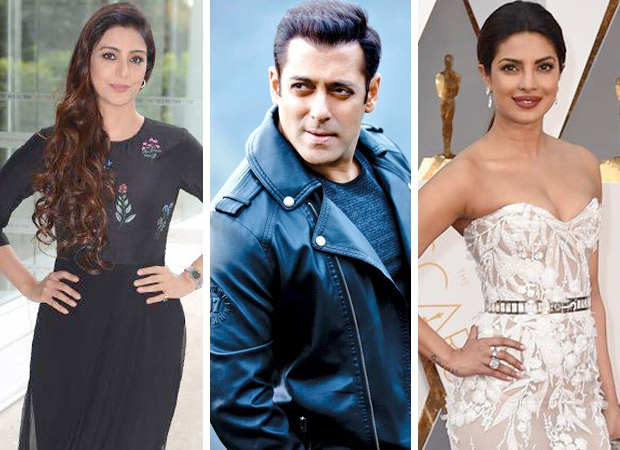 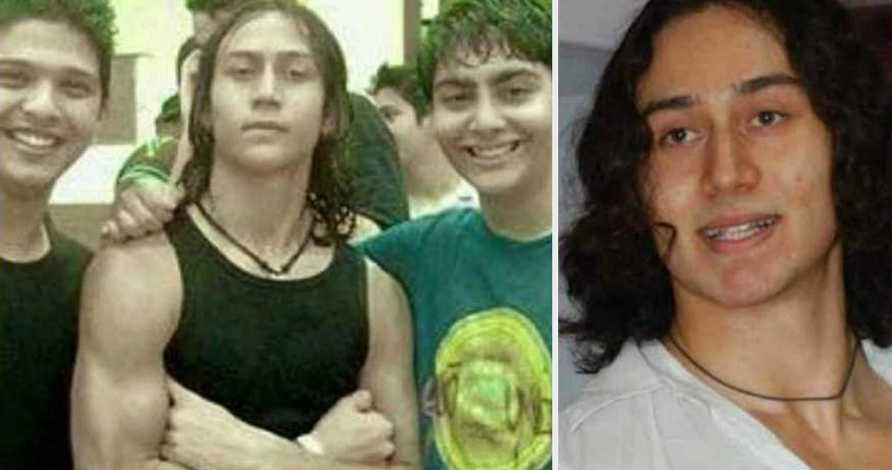 Unseen Pictures of Tiger Shroff, Before Making His Bollywood Debut 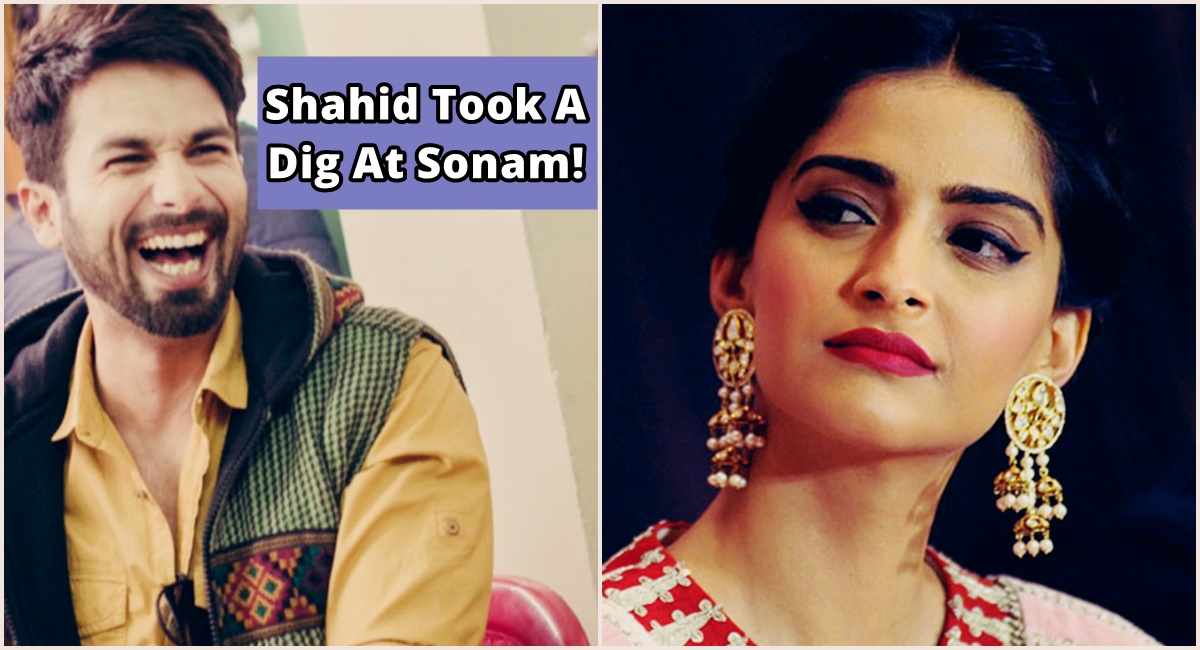 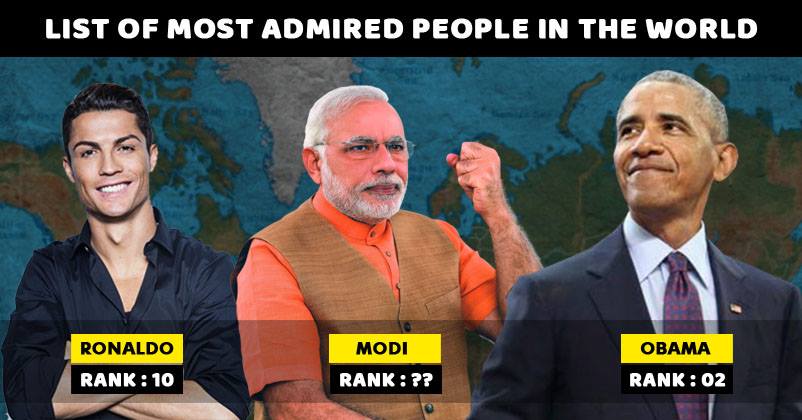 The List Of World’s Most Admired Men 2018 Out: This Is Where PM Modi Stands