Rajkumar Hirani’s latest film Sanju is still running successfully in the theaters. The movie has broken several records at the box office earning more than Rs. 300 Crore in India. Sanju is receiving lots of praise from audiences and critics alike. Ranbir Kapoor has given the best performance of his life, as he brought the most loved Bollywood’s bad boy Sanjay Dutt to the big screen. 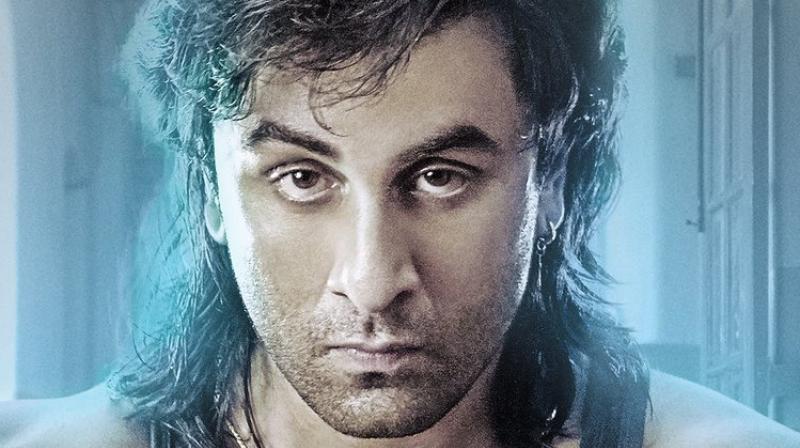 However, today we are going to tell you a fact about Sanju, which is rarely known. It has a connection with Katrina Kaif. Katrina celebrated her birthday today, as she turned 35 on July 16. She is currently busy in the Dabangg tour with Salman Khan, Jacqueline Fernandez, Sonakshi Sinha, Daisy Shah and Manish Paul. 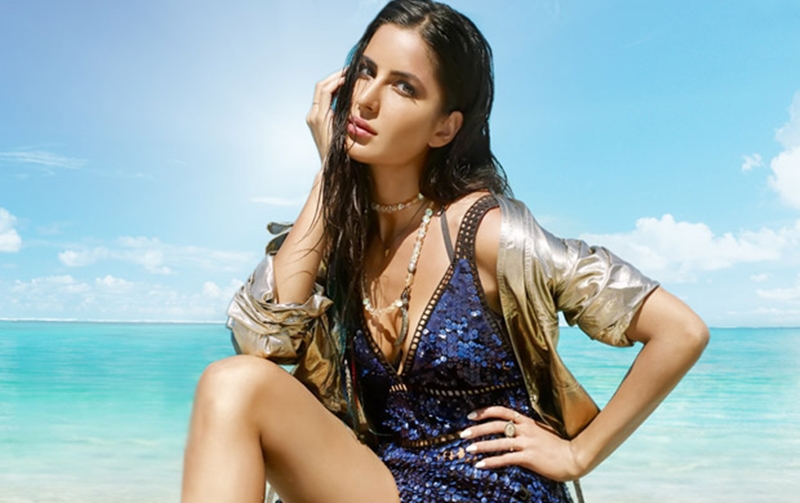 In her long film career, Katrina Kaif has given several blockbuster films. She is currently one of the most popular leading actresses in Bollywood. It is reported that Ranbir Kapoor wanted Katrina to play Manyata Dutt in Sanju. However, it ultimately went to Dia Mirza because Katrina refused to do the role. 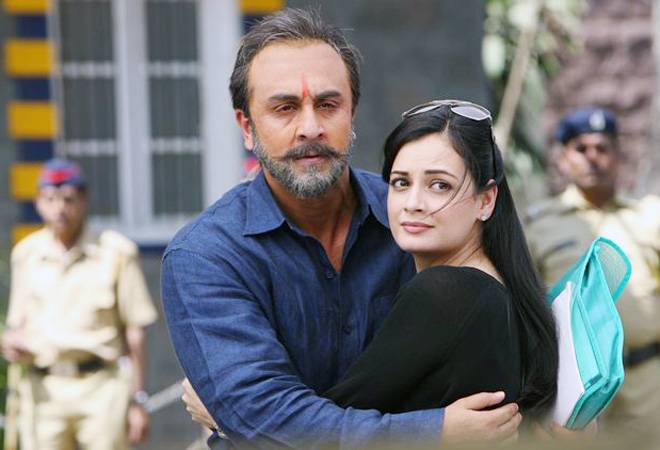 Director Rajkumar Hirani also approached Katrina, but she rejected it anyway. The reason is not too secret. We all know that Ranbir and Katrina are not on good terms, ever since they broke off. This is why Kat refused to be part of Sanju.

On the work front, Katrina will next be seen Thugs of Hindostan also featuring Aamir Khan, Amitabh Bachchan and Fatima Sana Shaikh. She will also star in Zero featuring Shah Rukh Khan and Anushka Sharma. Both the films are releasing later this year.