Kartik Aaryan made his debut in Pyaar Ka Punchnama and became a household name, especially among youngsters, all thanks to his long and epic monologue. The actor has never looked back ever since he made his debut. He has been giving back to back hits. His last film Sonu Ke Titu Ki Sweety even crossed Rs. 100 Crore mark, creating history at the box office. He is currently one of the most talented and most sought-after actors in Bollywood. Every filmmaker wants to work with him. 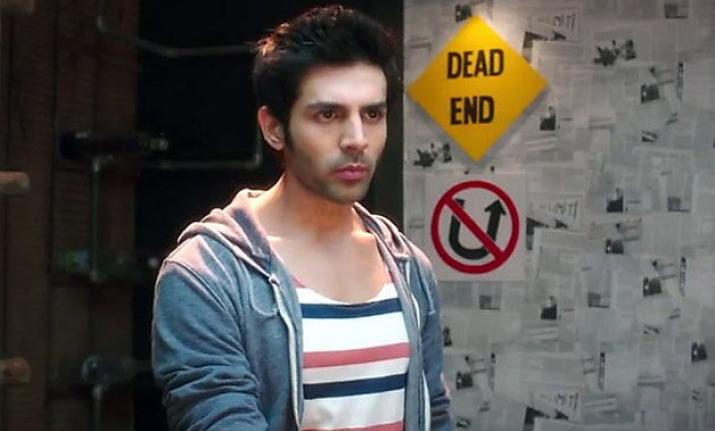 The actor is making lots of headlines nowadays from his personal life to professional life, everything has changed after the huge success of Sonu Ke Titu Ki Sweety. It was also his fourth collaboration with the director Luv Ranjan after Pyaar Ka Punchnama, Akaash Vani, Pyaar Ka Punchnama 2.

Now, the buzz in the industry is that Kartik has hiked his fee 6 folds for Pyaar Ka Punchnama 3. The report suggests that Kartik was taking home Rs. 50 Lakh earlier, but he has demanded a whopping sum of Rs. 3 Crore for the third instalment of PKP series.

When asked about the same, the producer of PKP Kumar Mangat Pathak was quoted saying to a leading daily Mid-Day,

â€œWe will make an announcement about Pyaar Ka Punchnama 3 in 15 days. Kartik has every right to ask for Rs. 3 crore as his last film was such a big hit, but at the moment, we donâ€™t have any project with him. Whenever we do a film together, I am sure Kartik wonâ€™t discuss money. If we do, we will pay him whatever his market value is.â€ 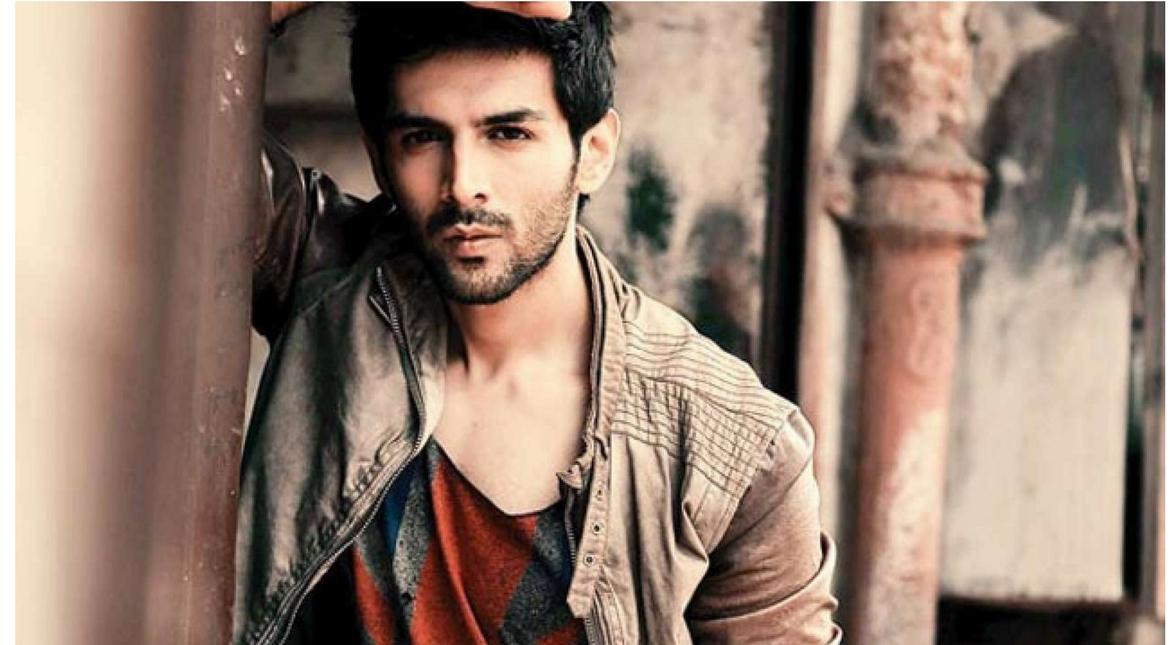 In the meantime, Kartikâ€™s spokesperson avoided answering this question saying,

â€œLuv Ranjan is like his guru. They donâ€™t talk money.â€

On the work front, Kartik has not made any official announcement about his upcoming projects. However, some reports suggest that he may work with ace director Sanjay Leela Bhansali. A source was quoted as saying to the leading daily,

â€œSLB and Kartik are planning to collaborate on a film together. They have met a few times and have discussed some ideas. They havenâ€™t locked in on any particular subject but both, Kartik and Bhansali, are keen to work together. If all goes well, Kartik will indeed sign a romantic film, with Bhansaliâ€™s production house soon. The filmmaker feels thatâ€™s the space Kartik is best in. Though right now, nothing is concrete.â€

What do you think about Kartikâ€™s pay hike? Tell us your thoughts in the comment section down below. 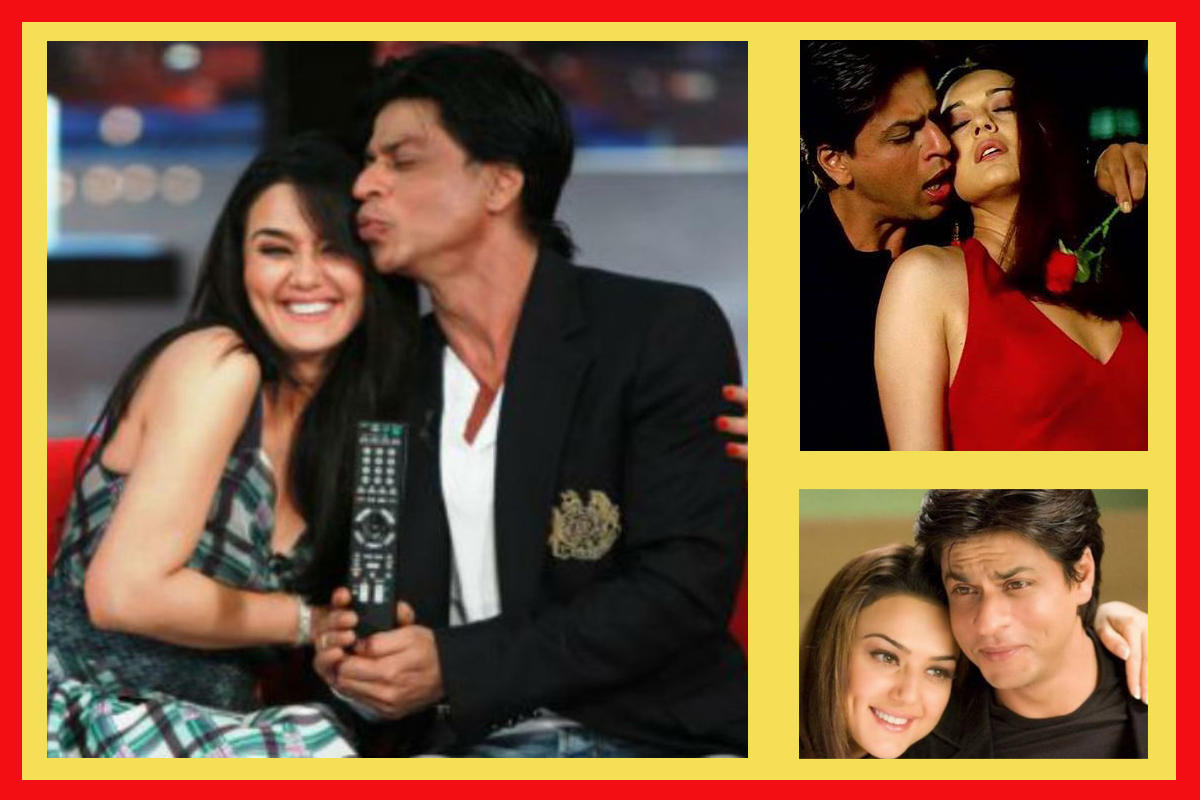 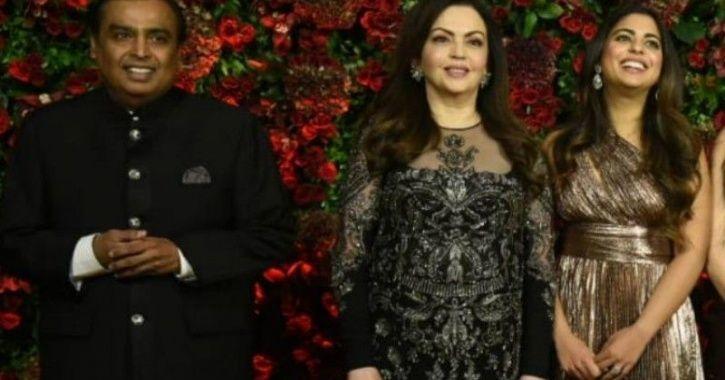 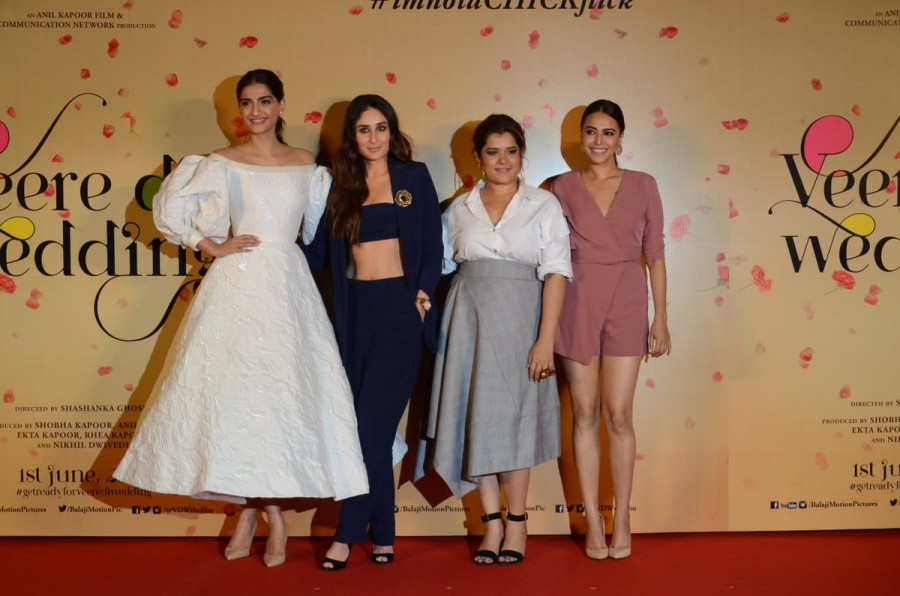