The superstar of television, Kapil Sharma is all set to start shooting for his hit show ‘Comedy Nights With Kapil’ after a break of 21 days. This is the first time ‘King of Comedy’ has taken a break in his 8 year long career. Kapil took the much needed break due to slip disc and it is said that the actor is fit and fine to resume shoot.

Actor Arshad Warsi and director Sajid Khan shot for one episode each replacing Kapil as a host. We spoke to some audience members and they said, â€œComedy Nights is nothing without Kapil. No matter which actor does hosting and how funny joke they crack, it’s Kapil who can connect with the audience and can make them fall off their chair laughingâ€.

Kapil broke the news on social networking sites about his recovery and coming back on the show which made fans happy. The ‘Kis Kisko Pyar Karu’ actor has worked back-to-back for his show and the movie. Please check Kapil’s tweet given below.

Had rest for 21 days after 8 yrs of non stop working. Now on work mode.Thanks for ur prayers n blessings. Love 😘 pic.twitter.com/GYlJisZxTP 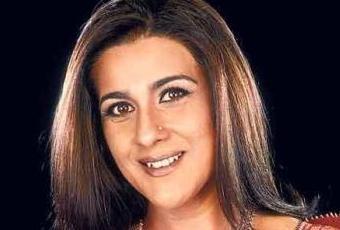 Bollywood actresses who changed their religion for love 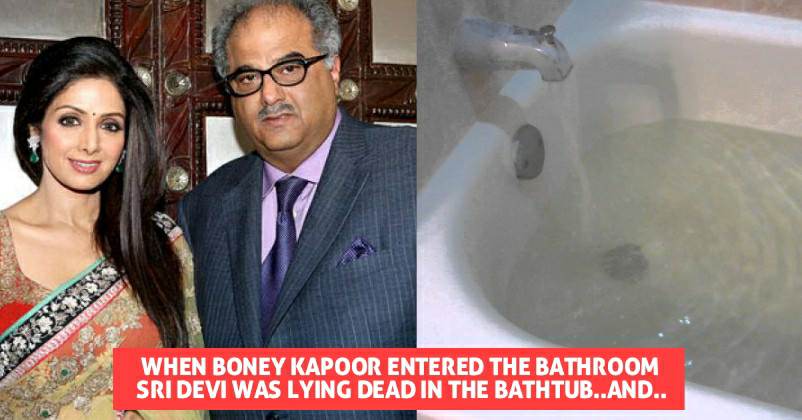 This Is What Sridevi Doing In Her Last Moments In the Hotel, Read Full Details 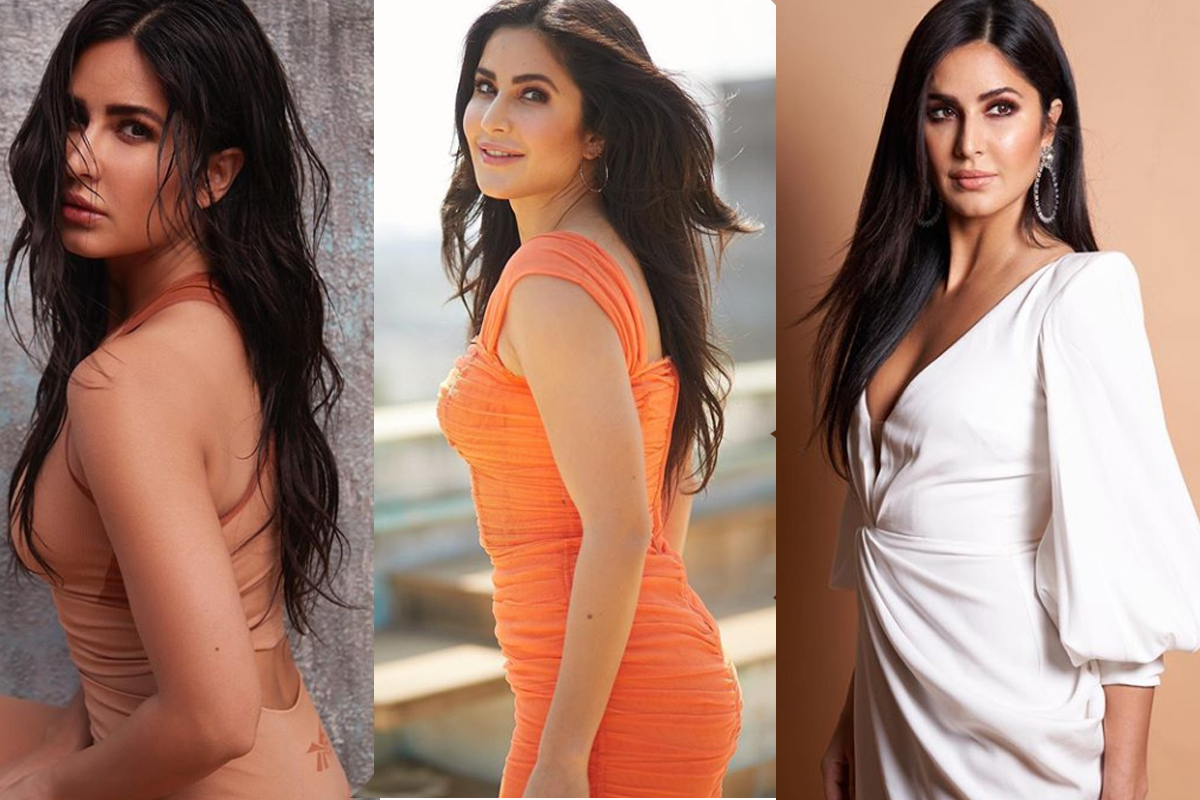 Katrina Kaif cried, threw tantrums, refused to perform for not getting Awards ‘ : Report

Priyanka Chopra Refuted All Rumors Of Shifting To LA Permanently!