Also read: 3 Upcoming Films Of Arjun Kapoor That We Are Excited About 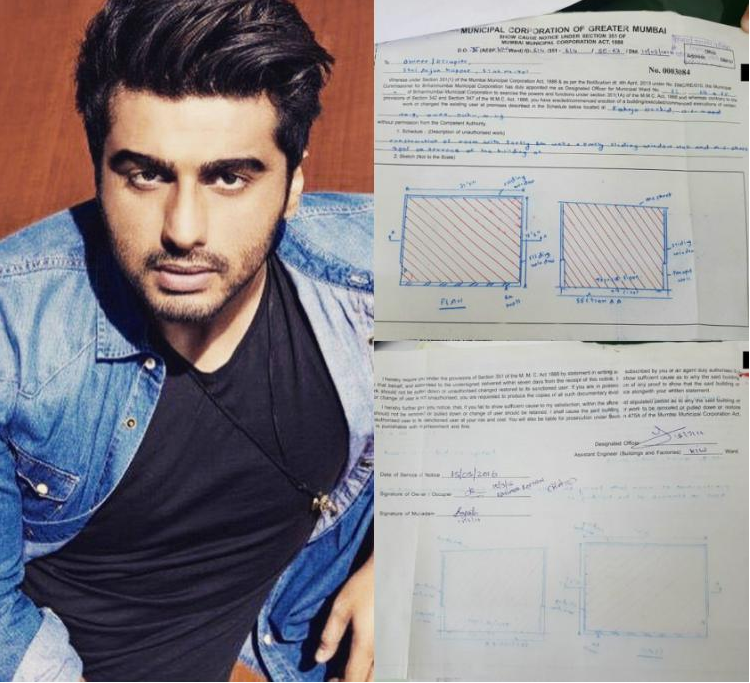 Last week BMC again sent another notice for the demolition of his terrace illegal construction as Arjun Kapoor’s couldn’t able give the proper documents. As per K-West ward officer, assistant municipal commissioner Parag Masurkar, “We have given them enough time to produce supporting documents to prove that the structure is legal but they failed.” He also added, “Now we have issued the final order asking Arjun Kapoor to allow us to enter his premises to demolish the unauthorized structure on the terrace.” So last week, the second notice of demolition has already sent to him and the construction will be started in the next few days. Interestingly, The representative of Arjun Kapoor said that the particular terrace construction was there from a longer period of time but without a proper document, BMC didn’t agree to it. So, soon the extra illegal construction of Arjun Kapoor’s terrace will be demolished by BMC officials. 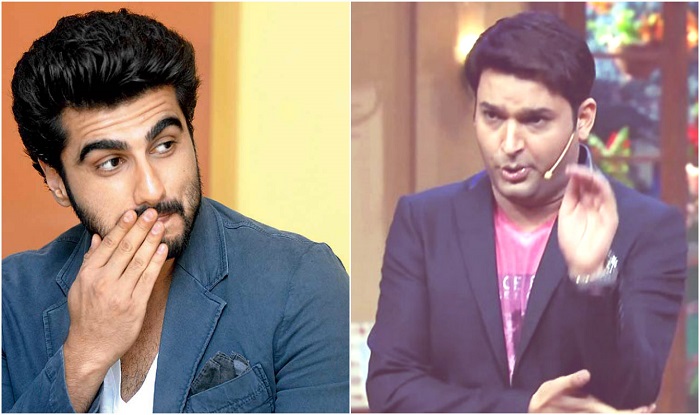 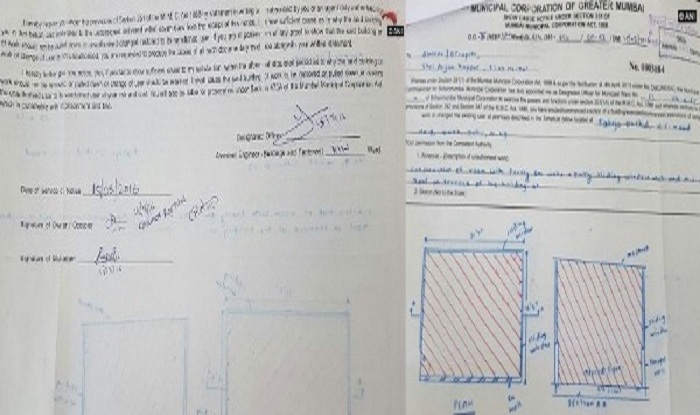 What do you have to say about Arjun Kapoor’s illegal terrace construction story? do let us know in the comment section below.

51 Men In Bollywood That Redefine The Word Macho

This Bollywood Star Will Drive A Truck On His TV Show Debut!