Kangana Ranaut: Image Means a Lot in The Film Industry

“IMAGE MEANS A LOT. IT IS EVERYTHING IN THE BUSINESS THAT WE ARE IN. THE KIND OF ROLES WHICH YOU GET, PEOPLE IDENTIFY WITH YOUR ROLES, AND IT THEN LEADS TO THE KIND OF BRANDS YOU GET,” KANGANA SAID 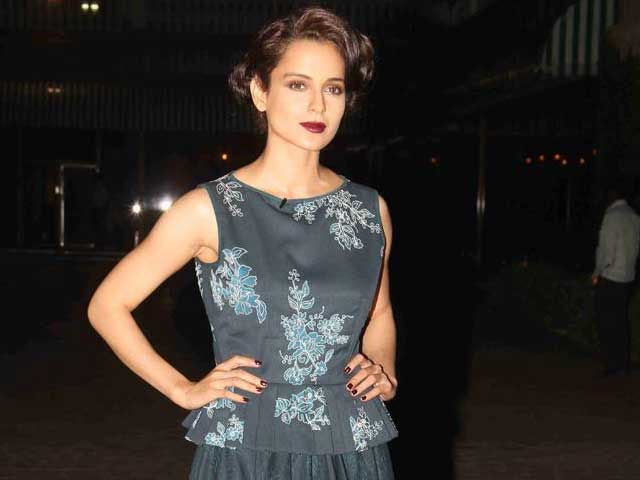 Actress Kangana Ranaut, who has played varied roles on the silver screen, says the image of an actor drives a celebrity’s career in the world of showbiz.

The National Award-winnr expressed her views at the launch of film critic Anupama Chopra’s book The Front Row: Conversations Of Cinema here on Tuesday.

“Overall the business is completely based on the kind of image that you have,” she added.

Kangana made her Bollywood debut with 2006’s Gangster and since then she has carved a special place by delivering exceptional performances in films like Fashion and Queen.

The actress is now gearing up for Tanu Weds Manu Returns and Katti Batti.