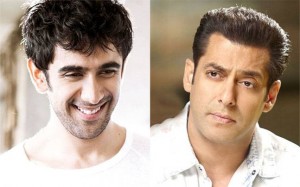 Salman Khan’s upcoming film Sultan has already a lot of buzz, especially because of its clash with Shah Rukh Khan’s Raees. And the gossip mills are also abuzz with the fact that the film has gone on floors without its lead female actor.

And now it’s heard that Kai Po Che actor Amit Sadh will be playing the role of younger Sultan in the film. The 32-year-old is said to have similar facial features like Salman Khan. Earlier, there were speculations doing the rounds that Amit Sath was to play a pivotal role in Sultan.

According to a report in DNA, a source said, “While Salman would be seen playing the 30-plus Sultan, it was felt by the producers that Amit would be a suitable candidate to play the younger avatar of the wrestler. Physically, he is very similar to Khan. Also they have similar facial features – big eyes and broad face – so it is actually quite a genius casting.”

In the film, Salman Khan is playing the role of Sultan Ali Khan, a 40-year-old wrestler from Haryana. The Dabangg actor will be seen in an entirely different avatar, he had gained a lot of weight for the film. Salman will also be seen sporting a stubble and a crew cut as a part of his look for the film.

Earlier, in an interview Salman had said that, “Audiences will see me in double size. My training for Sultan has started; so I need to get bigger and fitter for the role.” 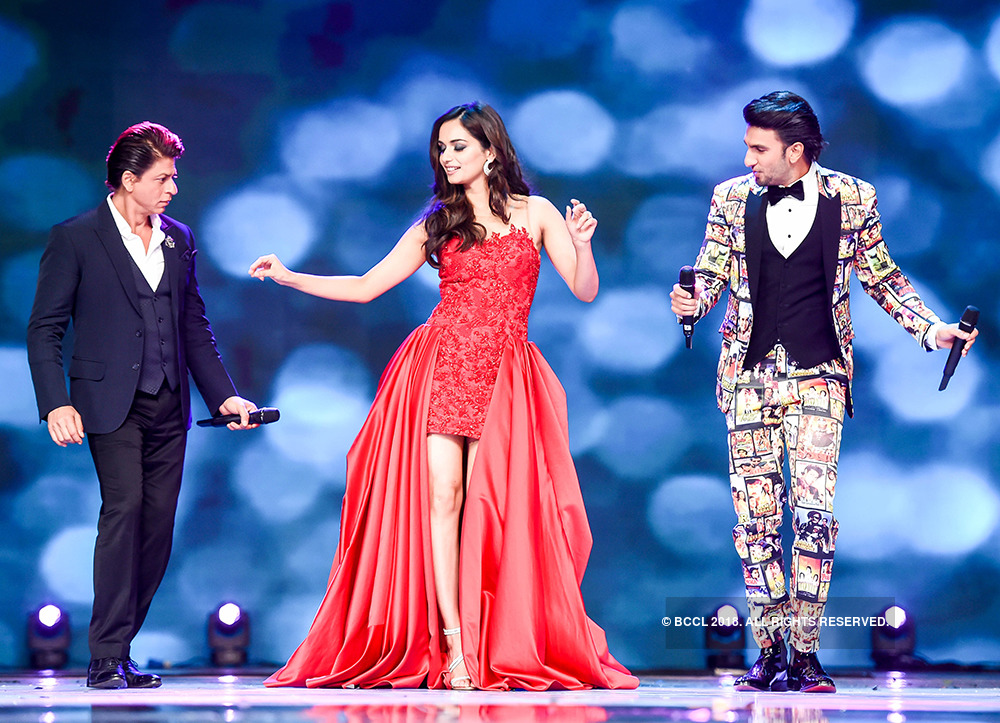 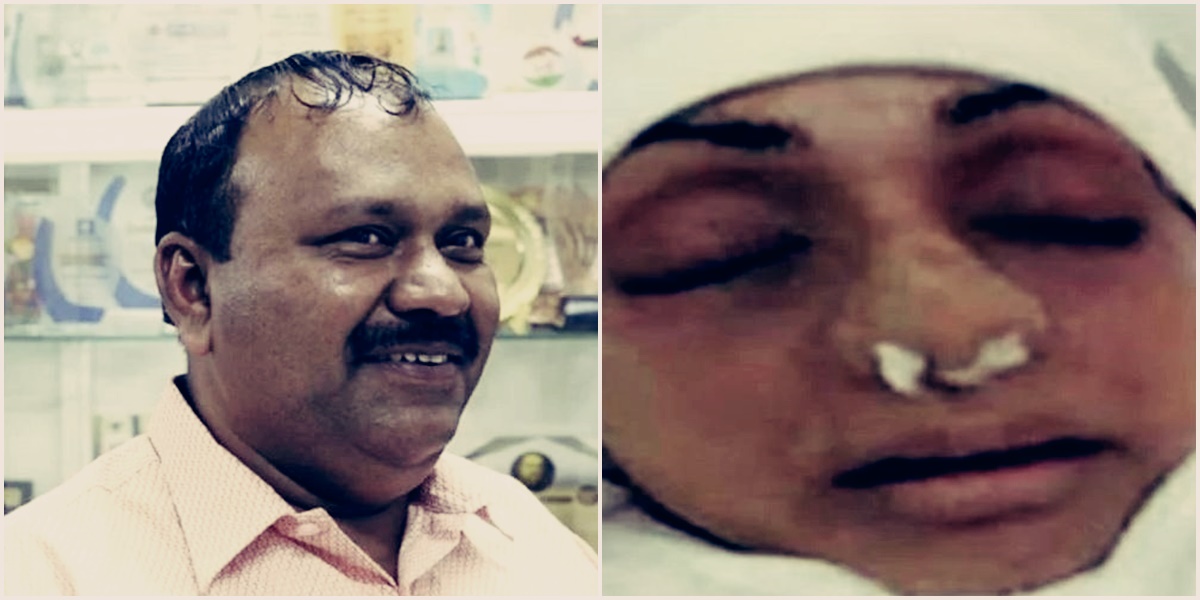 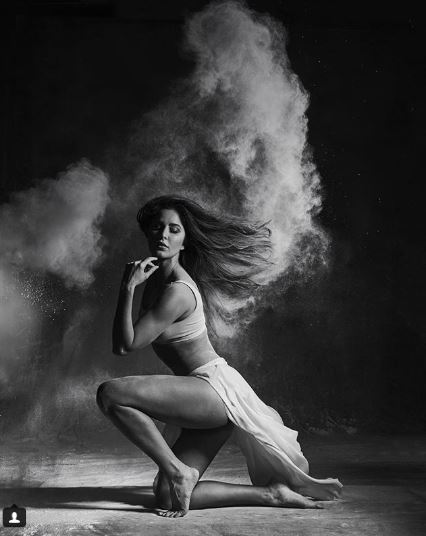 SEE PIC: Katrina Kaif Is No Less Than A Greek Goddess In Her Latest Picture!