Kareena Kapoor has been on a break from Bollywood since quite a long time now, the reason being her pregnancy! But Bebo is now to make a come back with one of the most talked about movie in town! The movie is none other than Ekta Kapoor and Rhea Kapoor’s ‘Veere Di Wedding’! The movie is all set to release on 1st June, 2018!

Along with Kareena Kapoor, the movie also has Sonam Kapoor, Swara Bhaskar and Shikha Talsania on board!Â It’s amongst the most awaited movies of the year 2018 and people have high hopes from it, thanks to an amazing star cast. Its trailer and a song entitled â€œTareefanâ€ released few days ago and it has raised the bar of expectation to another level! 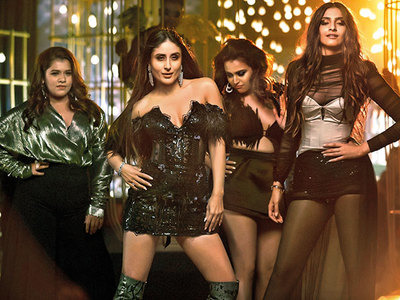 In the song ‘Tareefan’,Â Kareena is looking stunning, hot and sexy and that’s a great achievement since she is a new mom and as a fact a woman’s body undergoes major transformations during pregnancy and post the baby delivery, but Kareena has compensated all of it and put across a splendid job is getting back in shape! She looks fabulous and fitter than ever! 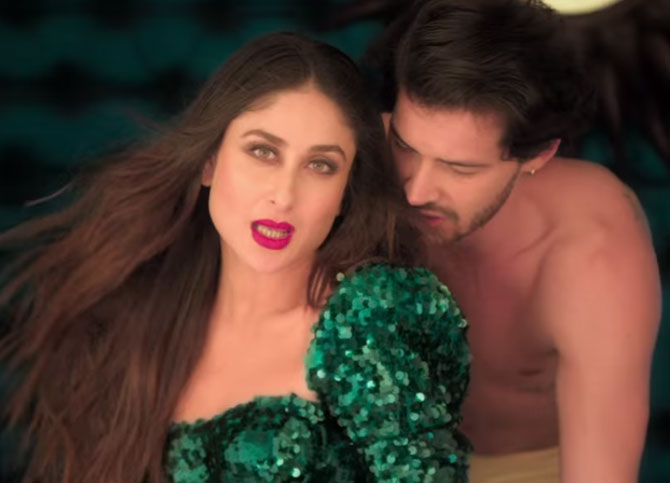 The music launch event of the movie ‘Veere Di Wedding’ was held few days ago wherein the artists performed on songs live and the actresses had an interaction with reporters.

At the event, a journalist asked Kareena as to how Saif reacted to her bold and sexy avatar in the song â€œTareefanâ€. This question made Kareena blush and she replied,

â€œActually, I don’t think I can say that in public.â€

Kareena’s answer to this question has made people even more curious to know what the reaction would have been! 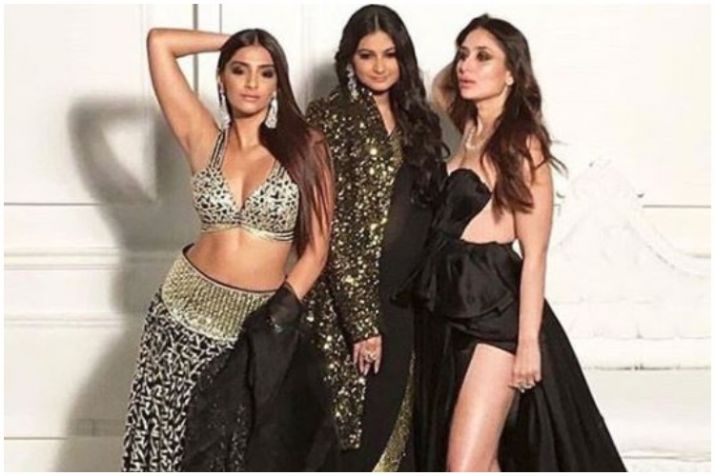 On being asked about how she got on board Kareena said, “Rhea wanted me on board, even if it meant delaying the film by another year. No one ever put any pressure on me. I knew I would take time to resume because I had to be with Taimur. I returned to the set in Delhi over six months after delivery. This team supported a new mother so well. If I had a night shoot, they didn’t call me for the next 12 hours so that I could be with my son. And in case of a morning schedule, they’d let me off early.”

Lets hope that the team puts up a great show at the screen from 1st June onwards! 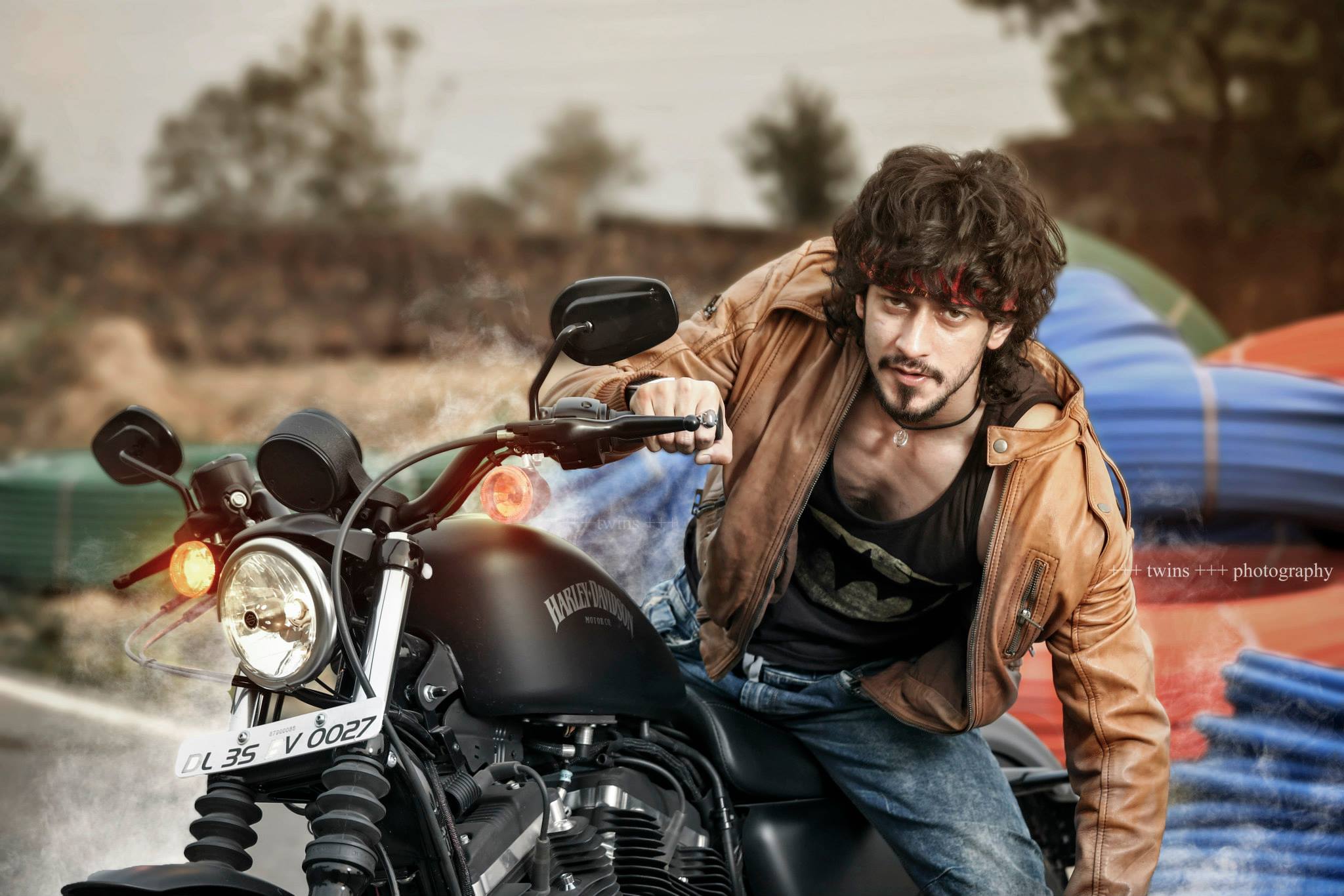 Rishabh Sinha is the wild card entry in Bigg Boss 9 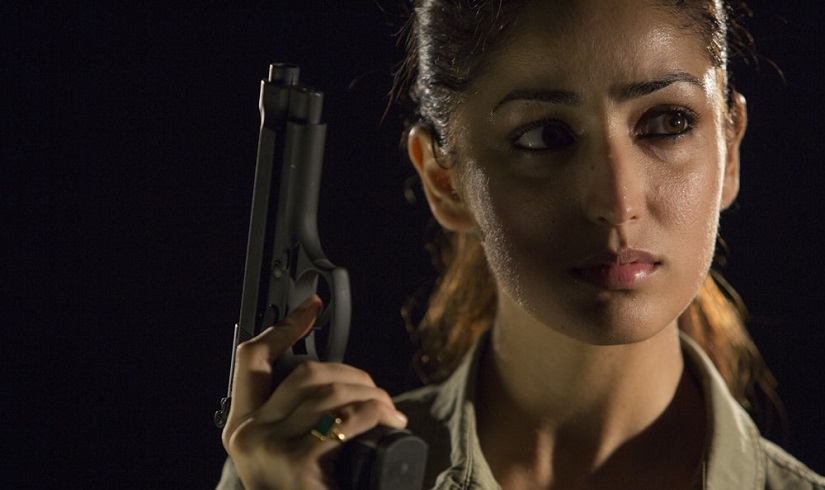