Bollywood upcoming movie Jolly LLB 2 is all set for release in February 2017. At latest, the trailer of the movie is out now and it has all the element of a perfect entertainer. 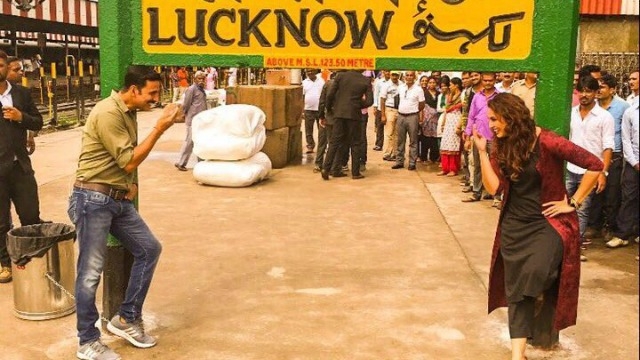 Also read:Â Akshay Kumar Jolly LLB 2 Motion Poster Is Out Now
Akshay Kumar has proved in 2016 that, he is the most consistent actor with 100 crore club movies. The first movie that rocked in 2016 was Airlift, which was followed by Houseful 3 and then Rustom. In all these movies, he proved his versatility and talent. Not only the critics but also audience gave it a thumps up. 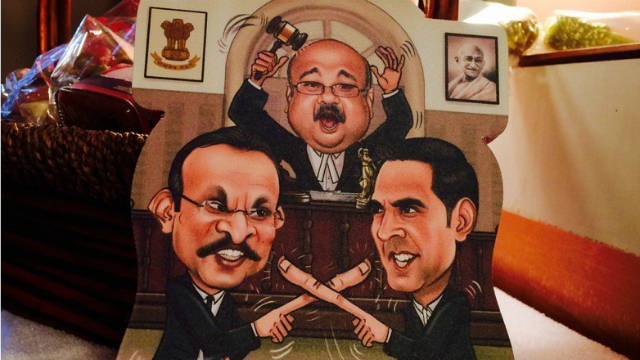 The trailer of Jolly LLB 2 promises yet another spectacular journey of Lawyers, that we have already witnessed in its prequel Jolly LLB. The film is a serious courtroom drama and points out the struggle of Jagdishwar Mishra. This film is based on the true events and that’s why the movie will be a worth watchable.

This year also Akshay Kumar has a bunch of films in his kitty, starting with Robot 2, Toilet: Ek Prem Katha, Gold and many more. So, 2017 will also going to be a year of Box-Office success for Akshay Kumar.
Directed by Subhash Kapoor, the film also stars Annu Kapoor, Saurabh Shukla, and Huma Qureshi. Produced by Fox Star Studios, the film is all set to hit the theaters on February 10, 2017.

Check Out Rani rani mukherjee’s Comeback In This New Movie!

Making of Bahubali 2 is Super Awesome!