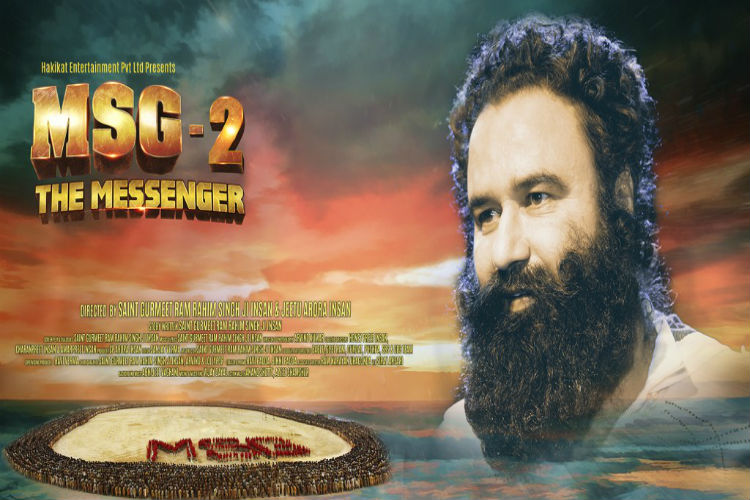 Considering the sentiments of the tribal people, Jharkhand has banned the “MSG 2 – The Messenger” movie in the state.

“Jharkhand govt has taken note of the ‘MSG 2…’ movie released on Sept 18 which has used some unsavoury remarks which are unconstitutional. The remarks hurt the sentiment of the tribal people.

“Chief Minister Raghubar Das gathered information about the movie and directed the officials to ban the movie in the state,” an official release said on Saturday.

In Jharkhand, tribals constitute 27 percent of the population and Raghubar Das is the first non-tribal to become chief Minister.

According to officials, the movie carries some unsavoury remarks against tribals and those live in jungles.

I don't bow down to cyber bullying: Sonam Kapoor