Iulia even crooned to the song Baby Nu Bass Pasand Hai (Salman Khan version) and that was just another love proof. Well, the lady who celebrated her birthday recently was spotted enjoying a ‘me’ time in a spa. While she was leaving the spa, the media gathered around and they just had one question to ask.

No points for guessing, its obviously about her marriage with Salman Khan. Well, when Salman Khan was asked about the same he jokingly said November 18 is the date but the year is still a mystery. Iulia on the other hand just ignored the shutterbugs and shied away from answering the question.

We can just say one thing that sometimes silence is the biggest answer for anything that is meant to happen, don’t you guys agree? 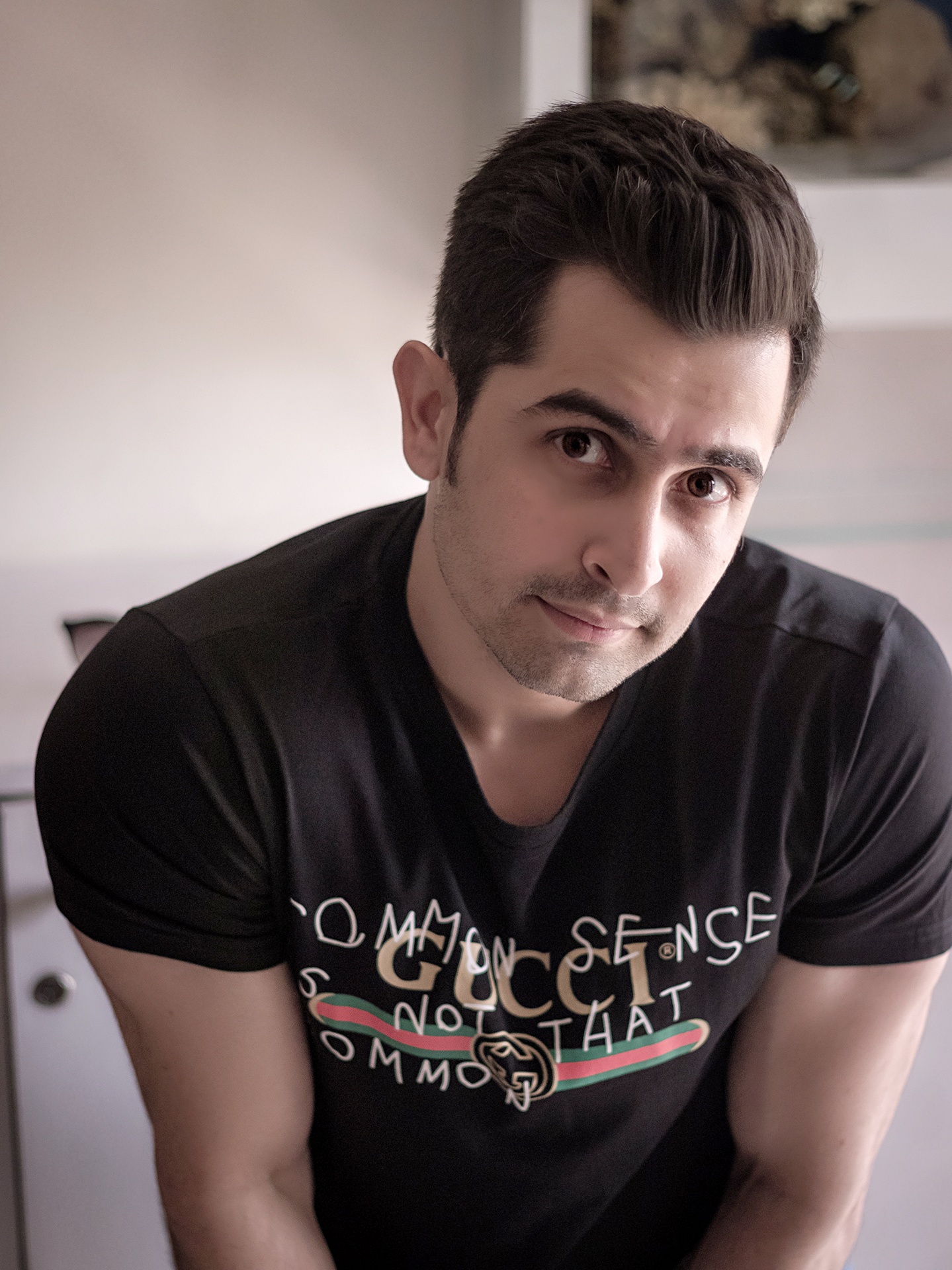 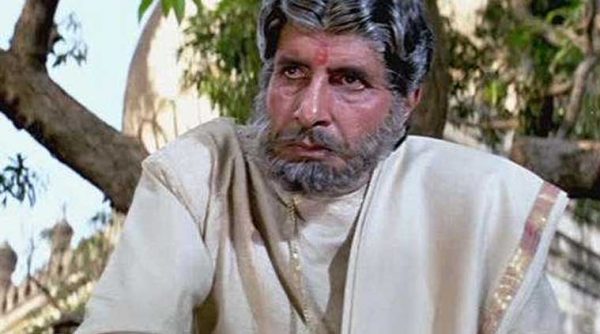 Revealed: Why Sooryavansham Telecast Again And Again On TV?