Nitin Manmohan has produced 35 films and has an enviable repertoire, with Chal Mere Bhai, Deewangi, National-award winning Shool and many more. Yet the role he cherishes most is that of a doting father. His daughter, Prachi Manmohan, is following in his footsteps with upcoming feature, ‘Sab Kushal Mangal’. 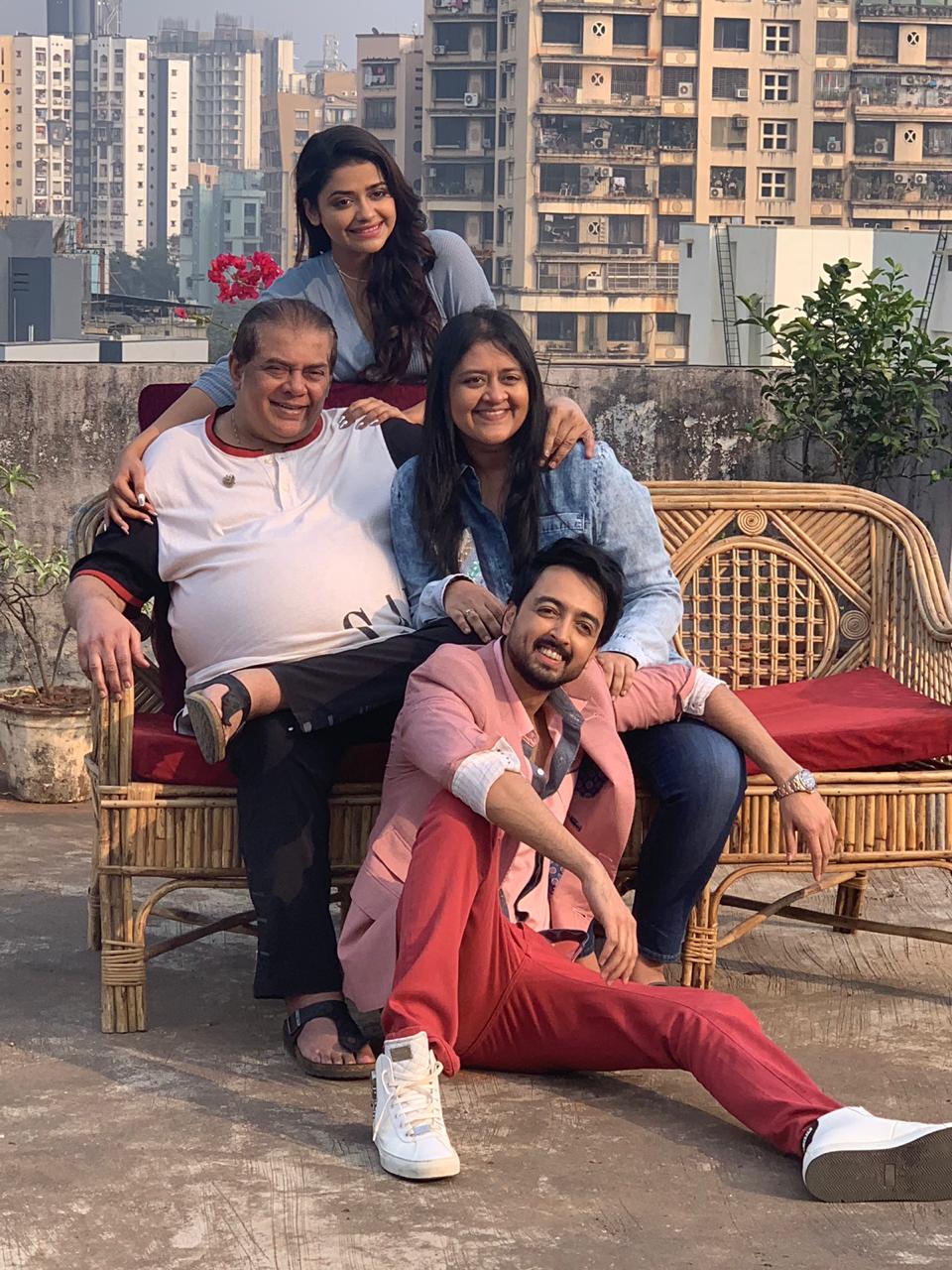 When discussing filmmaking, Nitin says: “My Dad [Manmohan, Actor] had always wanted to produce films. After his death, I produced ‘Baat Ban Jaaye’ when I was 25 years old. I stacked my film with stars like Amol Palekar, Mithun, and Zeenat Aman, yet the film bombed. I then took a step back and studied my mistakes. Then came ‘Insaaf’ with Vinod Khanna, which was a huge success. Since then, the train keeps going.”
Adds Prachi, “For me, it was when I was on set for ‘Chal Mere Bhai’. I distinctly remember studying Dad and how everyone moved around him. From the spot boy to the stars, everyone respected him. In that moment, I knew I wanted his job. The learning curve on ‘Sab Kushal mangal’ has been steep but I have loved every second.”
When it comes to advice, the industry legend is mum. “I am there for support. But she needs to carve her own path.”
“Don’t listem to him,” Prachi insists, “he is an advice machine! One thing he taught me that is now my motto: Quality is king.”
Read More: Both Priyaank and Riva went through a heavy acting drill: Sab Kushal Mangal director Karan Vishwanath Kashyap
‘Sab Kushal Mangal’, a family friendly Rom-com featuring Akshaye Khanna, debutantes Priyaank Sharma and Riva Kishan with Satish Kaushik, Supriya Pathak and Rakesh Bedi, is directed by Karan Vishwanath Kashyap. Presented by Nitin Manmohan’s One Up Entertainment, Akshaye Khanna and Abhishek Jagdish Jaiswal, ‘Sab Kushal Mangal’ is slated to release worldwide on 3rd Jan, 2020.